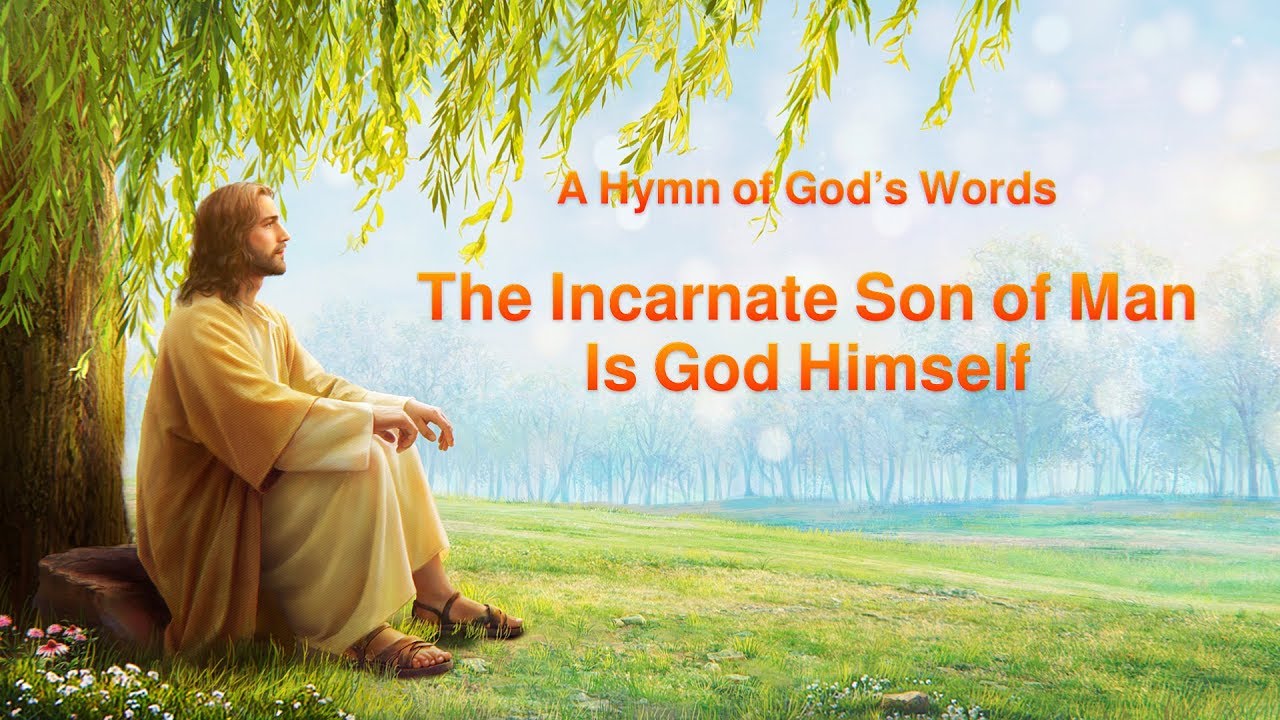 When God’s divinity was realized in flesh and blood,

His presence was no longer hazy.

Man could see and draw near to God.

They could try and comprehend God’s will, understand His divinity

through the words, work, and actions of the Son of man.

Through humanity, the Son of man expressed

God’s will and His divinity.

And through showing God’s will and disposition,

He revealed to people the God in the realm of the spirit,

who can’t be touched or seen.

They saw a God with flesh and image.

So the incarnate Son of man

Whether it is His humanity or divinity,

God worked and spoke through the flesh

With the identity of the Son of man, He stood before mankind,

letting them encounter God’s words and work among humanity,

know His divinity and greatness in the midst of humility.

Man gets a sense of God’s realness, a taste of His reality.

Man gains a grasp on what they mean.

Through humanity, the Son of man expressed

God’s will and His divinity.

And through showing God’s will and disposition,

He revealed to people the God in the realm of the spirit,

who can’t be touched or seen.

They saw a God with flesh and image.

Though the work, ways, and perspective of speaking

of the Lord Jesus were unlike

God’s real person in the realm of the spirit,

This cannot be denied.