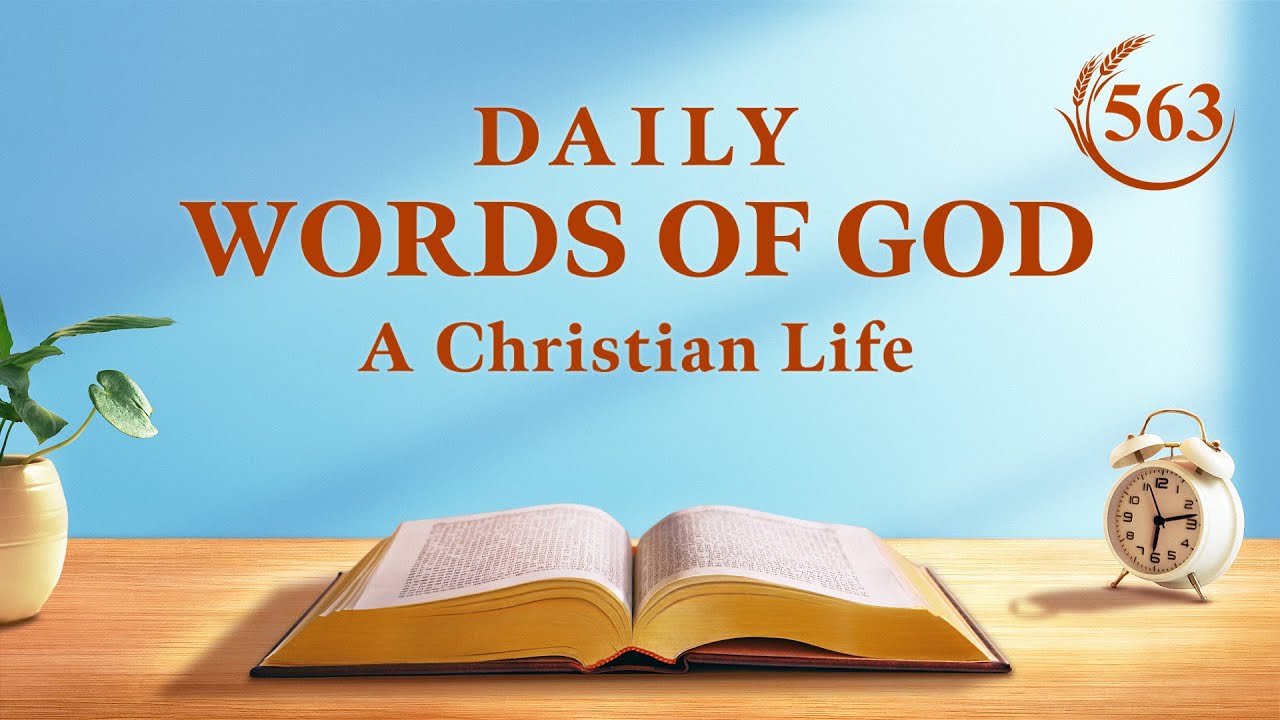 When it comes to knowing man’s nature, the most important thing is to see it from the perspective of man’s world view, life view, and values. Those who are of the devil all live for themselves. Their life view and maxims mainly come from Satan’s sayings, such as, “Everyone for himself and the devil take the hindmost.” The words spoken by those devil kings, great ones, and philosophers of the earth have become man’s very life. In particular, most of the words of Confucius, who is touted by Chinese people to be a “sage,” have become man’s life. There are also the famous proverbs of Buddhism and Taoism, and the oft-quoted classic sayings of various famous figures; these are all outlines of Satan’s philosophies and Satan’s nature. They are also the best illustrations and explanations of Satan’s nature. These poisons that have been infused into the heart of man all come from Satan; not the least bit of them comes from God. Such lies and nonsense are also in direct opposition to God’s word. It is absolutely clear that the realities of all positive things come from God, and all those negative things that poison man come from Satan. Therefore, you can discern a person’s nature and to whom he belongs from his life view and values. Satan corrupts people through the education and influence of national governments and of the famous and great. Their lies and nonsense have become man’s life and nature. “Everyone for himself and the devil take the hindmost” is a well-known satanic saying that has been instilled into everyone, and that has become man’s life. There are other words of philosophies for living that are also like this. Satan uses each nation’s fine traditional culture to educate people, causing mankind to fall into and be engulfed by a boundless abyss of destruction, and in the end people are destroyed by God because they serve Satan and resist God. Imagine asking someone who has been active in society for decades the following question: “Given that you have lived in the world for so long and achieved so much, what are the main famous sayings that you live by?” He might say, “The most important one is, ‘Officials do not strike gift-givers, and those who do not flatter accomplish nothing.’” Are these words not representative of that person’s nature? Unscrupulously using any means to obtain position has become his nature, and being an official is what gives him life. There are still many satanic poisons in people’s lives, in their conduct and behavior; they possess almost no truth at all. For example, their philosophies for living, their ways of doing things, and their maxims are all filled with the poisons of the great red dragon, and they all come from Satan. Thus, all things that flow through people’s bones and blood are all things of Satan. All of those officials, those who hold power, and those who are accomplished have their own paths and secrets to success. Are such secrets not perfectly representative of their nature? They have done such big things in the world, and no one can see through the schemes and intrigues that lay behind them. This shows just how insidious and venomous their nature is. Mankind has been profoundly corrupted by Satan. Satan’s venom flows through the blood of every person, and it can be seen that man’s nature is corrupt, evil, and reactionary, filled by and immersed in the philosophies of Satan—it is, in its entirety, a nature that betrays God. This is why people resist God and stand in opposition to God. Man’s nature can be known to all if dissected in this way.