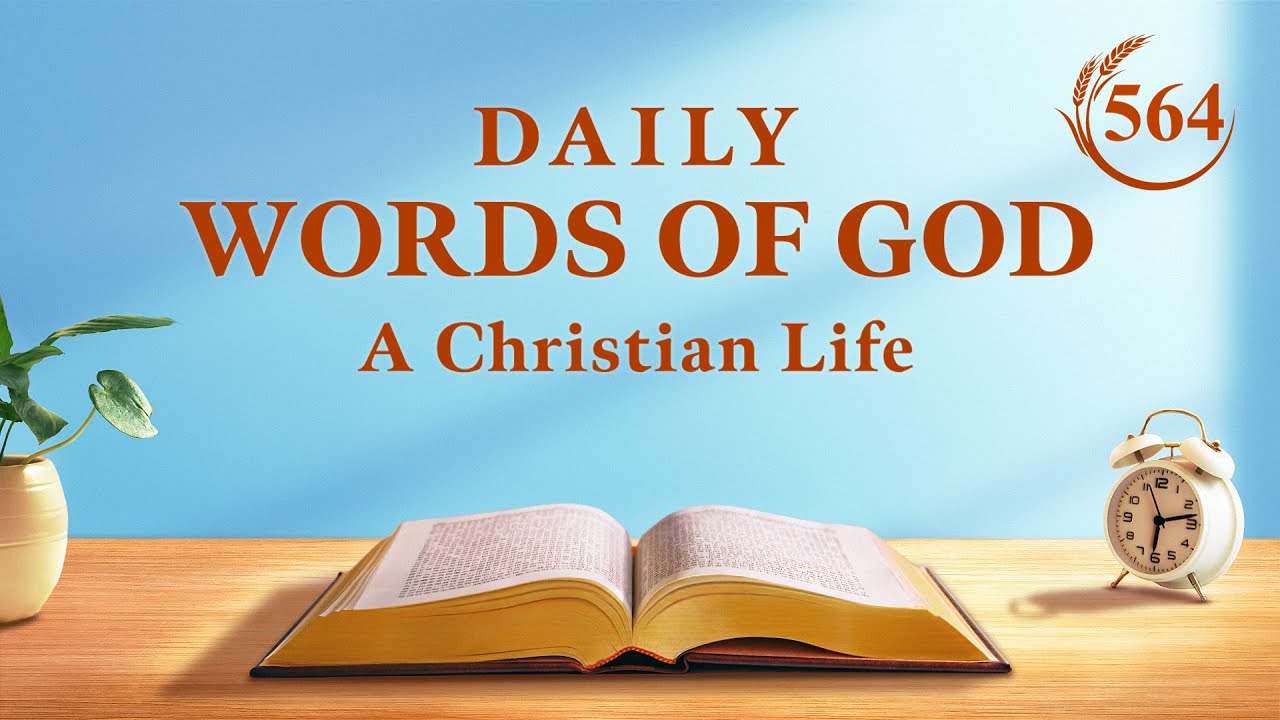 The key to self-reflection and knowing yourself is this: The more you feel that in certain areas you have done well or have done the right thing, and the more you think you can satisfy God’s will or are able to boast in certain areas, then the more it is worth it for you to know yourself in those areas and the more it is worth it for you to dig deep into them to see what impurities exist in you, as well as what things in you cannot satisfy God’s will. Let us take Paul as an example. Paul was especially knowledgeable, and he suffered a lot in his preaching work. He was especially adored by many. As a result, after completing much work, he assumed there would be a crown set aside for him. This caused him to go farther and farther down the wrong path, until finally he was punished by God. If, at the time, he had reflected upon himself and dissected himself, then he would not have thought that. In other words, Paul had not focused on seeking the truth in the words of the Lord Jesus; he had only believed in his own notions and imaginings. He had thought that as long as he did a few good things and exhibited good behavior, he would be praised and rewarded by God. In the end, his own notions and imagination blinded his spirit and covered his true face. However, people did not know this, and without God’s bringing this to light, they continued to set Paul as a standard to reach for, an example to live by, and regarded him as the one they longed to be like. Paul became the object of their pursuit and the object of their imitation. This story about Paul serves as a warning for everyone who believes in God, which is that whenever we feel we have done especially well, or believe that we are especially gifted in some respect, or think that we do not need to change or need to be dealt with in some respect, we should strive to reflect on and know ourselves better in that respect; this is crucial. This is because you certainly have not unearthed, paid attention to, or dissected the aspects of yourself which you believe to be good, in order to see whether or not they actually contain anything that resists God. For example, there are people who believe themselves to be extremely kind-hearted. They never hate or harm others, and they always lend a hand to a brother or sister whose family is in need, lest their problem go unsolved; they have great goodwill, and do everything in their power to help everyone they can. What is the result of such helpfulness? They put their own lives on hold, yet are quite pleased with themselves, and extremely satisfied with all they have done. What is more, they take great pride in it, believing all they have done is surely enough to satisfy God’s will, and that they are true believers in God. They see their natural kindness as something to be capitalized on, and, as soon as they regard it as such, they come inevitably to see it as the truth. In reality, all they do is human good. They have not sought the truth in the least, and all their acts are in vain, for they do them in front of man, and not before God, and less still do they practice according to God’s requirements and the truth. None of the things they do is the practice of the truth, and none is the practice of God’s words, much less are they following His will; rather, they use human kindness and good behavior to help others. In summary, they do not seek God’s will in what they do, nor do they act in accordance with His requirements. Therefore, from God’s vantage, the good behavior of man is condemned, and does not merit His remembrance.