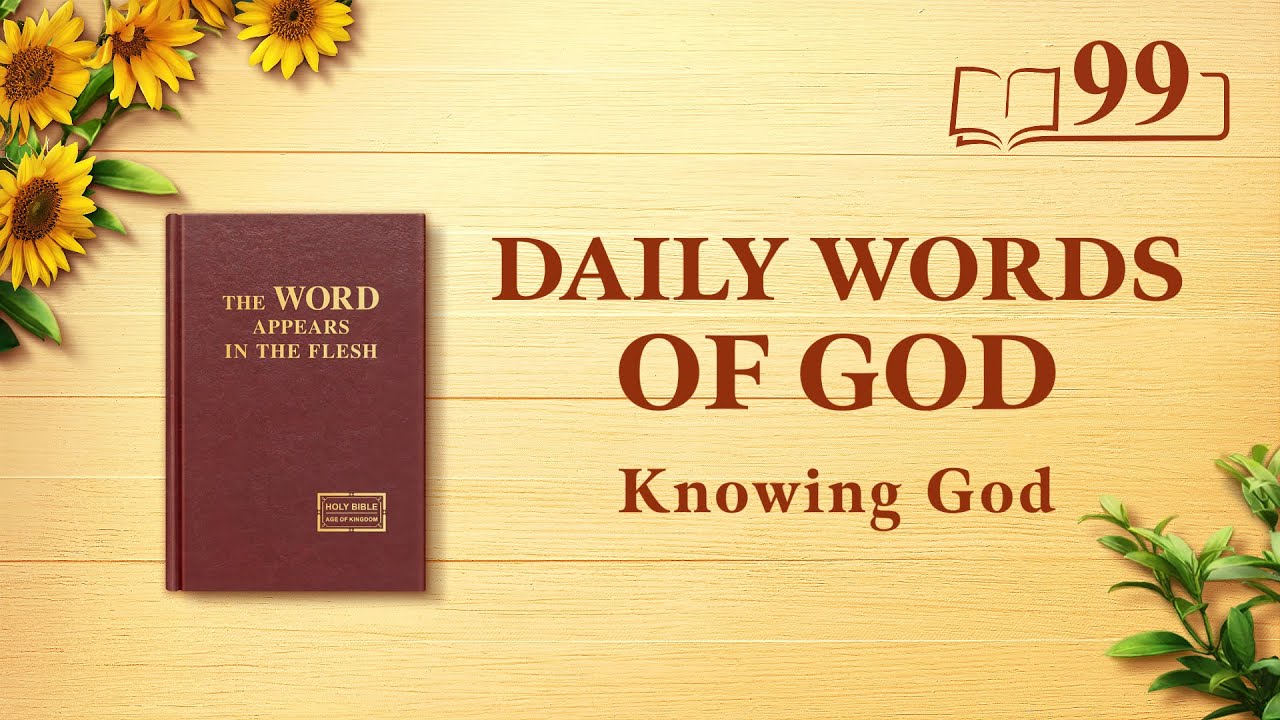 The special identity of Satan has caused many people to exhibit a strong interest in its manifestations of various aspects. There are even many foolish people who believe that, as well as God, Satan is also possessed of authority, for Satan is capable of showing miracles, and is capable of doing things that are impossible to mankind. And so, in addition to worshiping God, mankind also reserves a place for Satan in his heart, and even worships Satan as God. These people are both pitiable and detestable. They are pitiable because of their ignorance, and detestable because of their heresy and inherently evil essence. At this point, I feel that it is necessary to inform you of what authority is, what it symbolizes, and what it represents. Broadly speaking, God Himself is authority, His authority symbolizes the supremacy and substance of God, and the authority of God Himself represents the status and identity of God. In which case, does Satan dare to say that it itself is God? Does Satan dare to say that it created all things, and holds sovereignty over all things? Of course it doesn’t! For it is incapable of creating all things; to date, it has never made anything created by God, and has never created anything that has life. Because it does not have God’s authority, it will never possibly possess the status and identity of God, and this is determined by its substance. Does it have the same power as God? Of course it doesn’t! What do we call the acts of Satan, and the miracles exhibited by Satan? Is it power? Could it be called authority? Of course not! Satan directs the tide of evil, and upsets, impairs, and interrupts every aspect of God’s work. For the last several thousand years, apart from corrupting and abusing mankind, and luring and deceiving man to depravity, and to the rejection of God, so man walks toward the valley of the shadow of death, has Satan done anything that deserves even the slightest commemoration, commendation, or cherishment by man? If Satan possessed authority and power, would mankind have been corrupted by it? If Satan possessed authority and power, would mankind have been harmed by it? If Satan possessed power and authority, would mankind have forsaken God and turned to death? Since Satan has no authority or power, what should we conclude about the substance of all that it does? There are those who define all that Satan does as mere trickery, yet I believe that such definition is not so appropriate. Are the evil deeds of its corruption of mankind mere trickery? The evil force with which Satan abused Job, and its fierce desire to abuse and devour him, could not possibly be achieved by mere trickery. Looking back, we see that, in an instant, the flocks and herds of Job, scattered far and wide across hills and mountains, were gone; in an instant, Job’s great fortune disappeared. Could that have been achieved by mere trickery? The nature of all that Satan does corresponds to and fits with negative terms such as to impair, to interrupt, to destroy, to harm, evil, maliciousness, and darkness, and so the occurrence of all that is unrighteous and evil is inextricably linked to the acts of Satan, and is inseparable from the evil substance of Satan. Regardless of how “powerful” Satan is, regardless of how audacious and ambitious it is, regardless of how great is its ability to inflict damage, regardless of how wide-ranging are the techniques with which it corrupts and lures man, regardless of how clever are the tricks and schemes with which it intimidates man, regardless of how changeable is the form in which it exists, it has never been able to create a single living thing, has never been able to set down laws or rules for the existence of all things, and has never been able to rule and control any object, whether animate or inanimate. Throughout the vast expanse of the universe, there is not a single person or object that was born from it, or exists because of it; there is not a single person or object that is ruled by it, or controlled by it. On the contrary, it not only has to live under the dominion of God, but, moreover, must obey all of God’s orders and commands. Without God’s permission, it is difficult for Satan to touch even a drop of water or grain of sand upon the land; without God’s permission, Satan is not even free to move the ants about upon the land—let alone mankind, who was created by God. In the eyes of God, Satan is inferior to the lilies on the mountain, to the birds flying in the air, to the fish in the sea, and to the maggots on the earth. Its role among all things is to serve all things, and work for mankind, and serve God’s work and His plan of management. Regardless of how malicious its nature, and how evil its substance, the only thing it can do is to dutifully abide by its function: being of service to God, and providing a counterpoint to God. Such is the essence and position of Satan. Its substance is unconnected to life, unconnected to power, unconnected to authority; it is merely a plaything in God’s hands, just a machine in service to God!