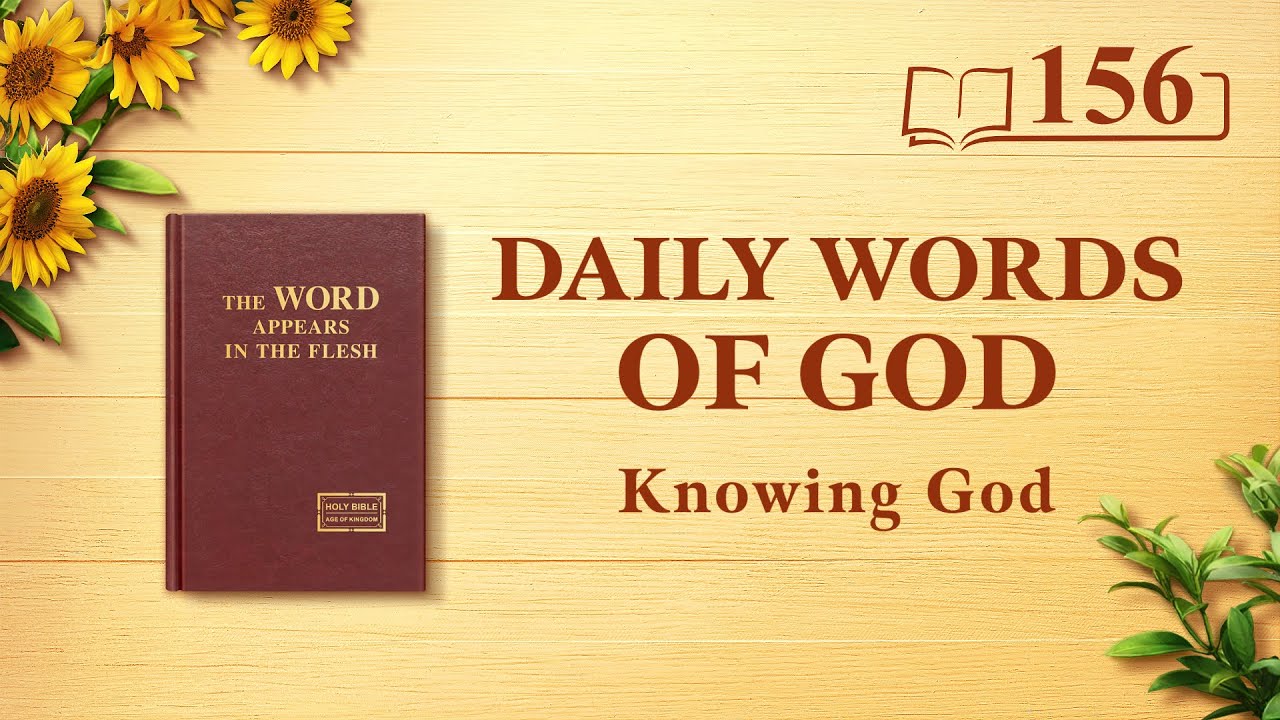 Satan uses the name of science to satisfy man’s curiosity, man’s desire to explore science and probe mysteries. In the name of science, Satan satisfies man’s material needs and man’s demand to continually improve their quality of life. Thus, it is with this pretext that Satan uses science to corrupt man. Is it only man’s thinking or man’s mind that Satan corrupts using science in this way? Of the people, events, and things in our surroundings that we can see and that we come into contact with, what else of these does Satan corrupt with science? (The natural environment.) Correct. It seems you have been deeply harmed by this, and deeply affected. Besides using all the various findings and conclusions of science to deceive man, Satan also uses science as a means to carry out wanton destruction and exploitation of the living environment that was given to man by God. It does this under the pretext that if man carries out scientific research, then man’s living environment and quality of life will continually improve, and furthermore that the purpose of scientific development is to cater to people’s daily increasing material needs and their need to continually improve their quality of life. This is the theoretical basis of Satan’s development of science. However, what has science brought to mankind? What does the environment which we are connected to consist of? Has not the air mankind breathes become polluted? Is the water we drink still truly pure? (No.) Is the food we consume natural? The majority of it is grown using chemical fertilizer and cultivated using genetic modification, and there are also mutations caused by using various scientific methods. Even the vegetables and fruit we eat are no longer natural. Even natural eggs are no longer easy to find, and eggs no longer taste the way they used to, having already been processed by Satan’s so-called science. Looking at the big picture, the entire atmosphere has been destroyed and polluted; mountains, lakes, forests, rivers, oceans, and everything above and below ground have all been ruined by so-called scientific achievements. In brief, the entire natural environment, the living environment given to mankind by God, has been destroyed and ruined by so-called science. Although there are many people who have obtained what they always hoped for in terms of the quality of life they seek, satisfying both their desires and their flesh, the environment man lives in has essentially been destroyed and ruined by the various “achievements” brought on by science. Now, we no longer have the right to breathe a single breath of clean air. Is this not mankind’s sorrow? Is there any happiness left to speak of for man, when he must live in this kind of space? This space and living environment in which man lives was, from the very beginning, created by God for man. The water people drink, the air people breathe, the food people eat, plants, trees, and the oceans—every part of this living environment was given to man by God; it is natural, operating in accordance with a natural law laid down by God. If there was no science, people would have been happy and could have enjoyed everything at its most pristine, in accordance with the way of God and according to what God bestowed on them to enjoy. Now, however, all of this has been destroyed and ruined by Satan; man’s fundamental living space is no longer pristine. But no one is able to recognize what caused this or how this came about, and many more people approach science and understand it through the ideas instilled in them by Satan. Is this not utterly detestable and pitiable? With Satan now having taken the space in which people exist, as well as their living environment, and corrupted them into this state, and with mankind continuing to develop in this way, is there any need for God to personally destroy these people? If people continue to develop in this way, what direction will they take? (They will be exterminated.) How will they be exterminated? In addition to people’s greedy search for fame and gain, they continually carry out scientific exploration and dive deep into research, and then ceaselessly act in such a way as to satisfy their own material needs and desires; what then are the consequences for man? First of all, the ecological balance is broken, and when this happens, people’s bodies, their internal organs, are tainted and damaged by this unbalanced environment, and various infectious diseases and plagues spread across the world. Is it not true that this is now a situation that man has no control over? Now that you understand this, if mankind does not follow God, but always follows Satan in this way—using knowledge to continually enrich themselves, using science to ceaselessly explore the future of human life, using this kind of method to continue living—can you recognize how this will end for mankind? (It will mean extinction.) Yes, it will end in extinction: Mankind draws ever nearer to its own extinction, one step after another! It now seems as though science is a kind of magic potion that Satan has prepared for man, so that when you try to discern things you do so in a foggy haze; no matter how hard you look, you cannot see things clearly, and no matter how hard you try, you cannot figure them out. Satan, however, uses the name of science to whet your appetite and lead you by the nose, one foot in front of the other, toward the abyss and death.