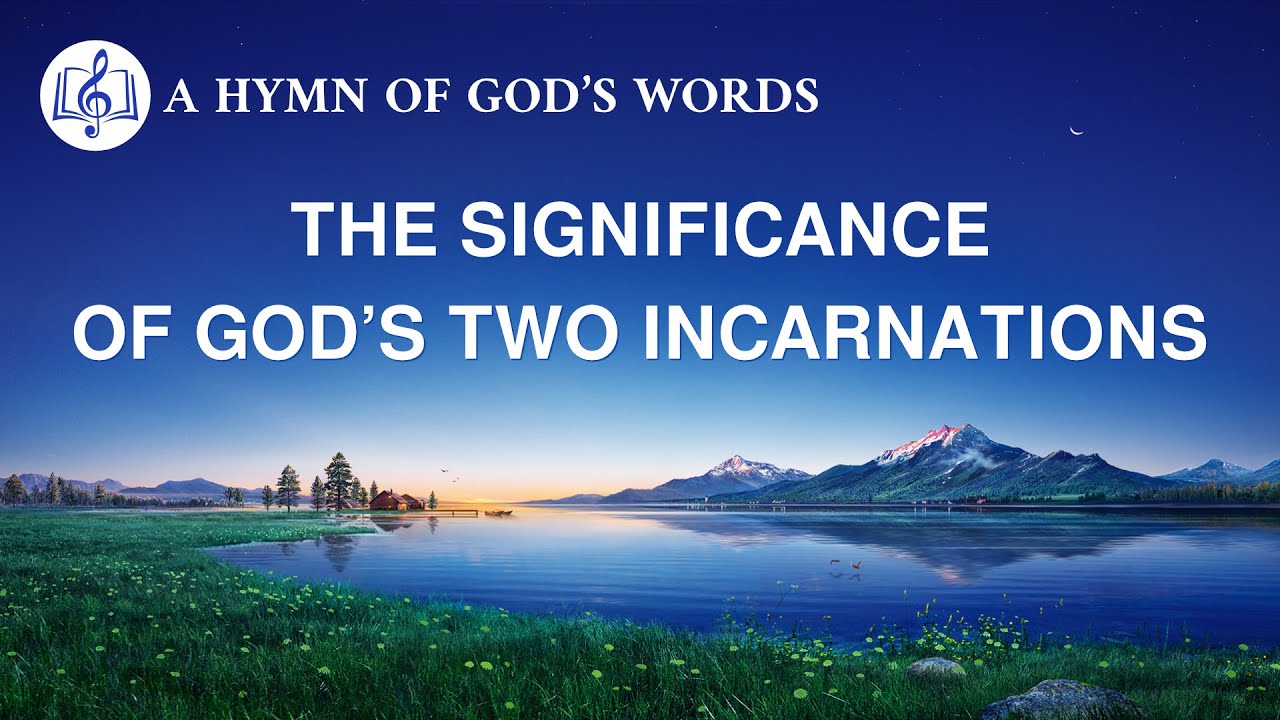 God began His work of salvation in the Age of Grace,

after the end of the Age of Law.

through the flesh of Jesus Christ.

He saved man from the cross,

but man’s satanic dispositions lingered on.

In the last of days, God judges to purify mankind.

It’s only when this is done

will He end His work of salvation and enter into rest.

He lives among man, experiencing his suffering,

and gifts to man His word.

All man can touch is God’s incarnate flesh.

Through Him man can receive salvation

and understand all words and truths.

thus completing all the work and the meaning of His incarnation.

The work of God in the flesh will now come to an end.

He won’t incarnate in flesh.

After this incarnation, His work in flesh and salvation will cease.

For He’ll have divided man and gained His chosen people.

The second incarnation will deliver the forgiven ones.

Dispositions will change and they’ll be clean.

Yes, it’s the only way to be fully sanctified.