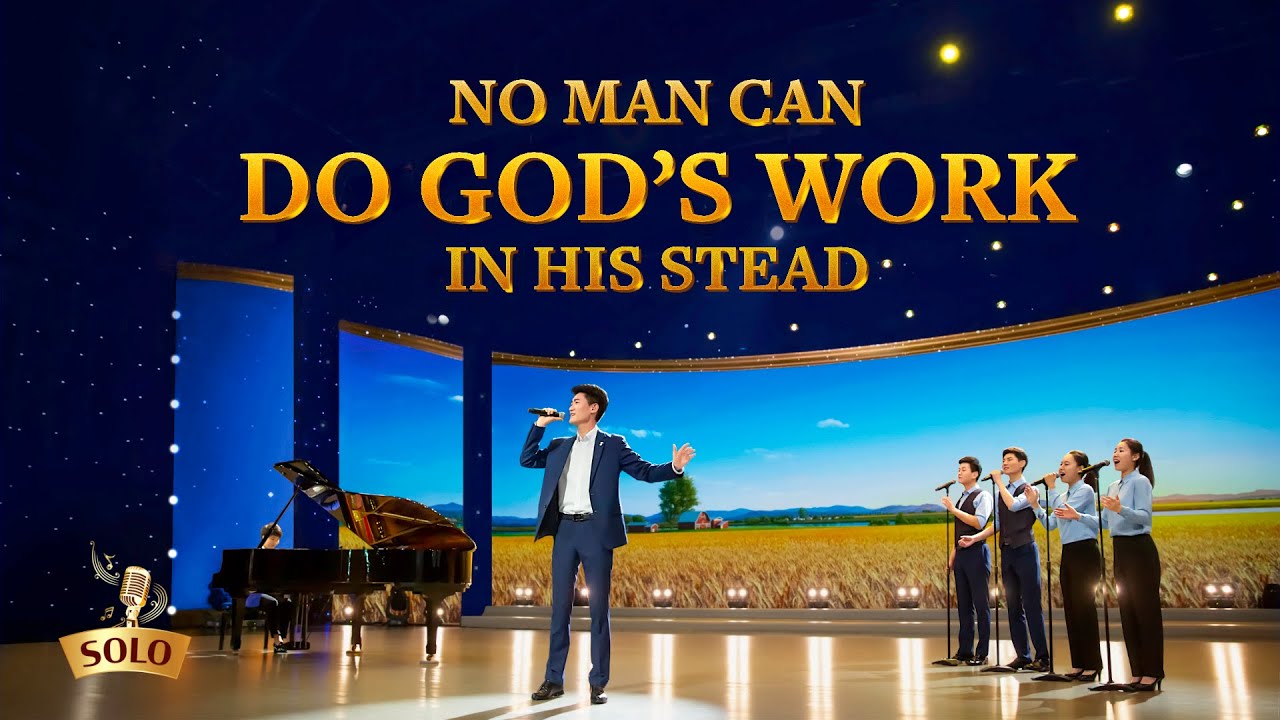 Praise Song | "No Man Can Do God's Work in His Stead"

The work of God’s entire management plan is personally done by God Himself,

is personally done by God Himself.

The first stage—the creation of the world— was personally done by God Himself,

and if it had not been,

then no one would have been capable of creating mankind;

the second stage was the redemption of all mankind,

and it was also personally done by God Himself;

for the third stage, there is an even greater need for the end of all God’s work

to be done by God Himself.

The work of redeeming, conquering, gaining, and perfecting the whole of mankind

is all personally carried out by God Himself.

In order to defeat Satan, in order to gain mankind,

and in order to give man a normal life on earth,

for the sake of His entire management plan, and for all of His work,

He must personally do this work.

Jehovah Himself created mankind and classed each according to kind,

and when the end time arrives He will still do His own work Himself,

classing all things according to kind—

this work cannot be done by any apart from God.

The fact of the three stages of work

is the fact of God’s leadership of all mankind,

a fact that no one can deny.

At the end of the three stages of work,

all things will be classed according to kind

and return under the dominion of God.

The three stages of work could only have been done by God Himself,

and no man could do such work on His behalf.

Only God Himself could have done His own work from the beginning until today.

Though the three stages of God’s work

have been carried out in different ages and locations,

and though the work of each is different,

Of all the visions, this is the greatest vision that man should know.