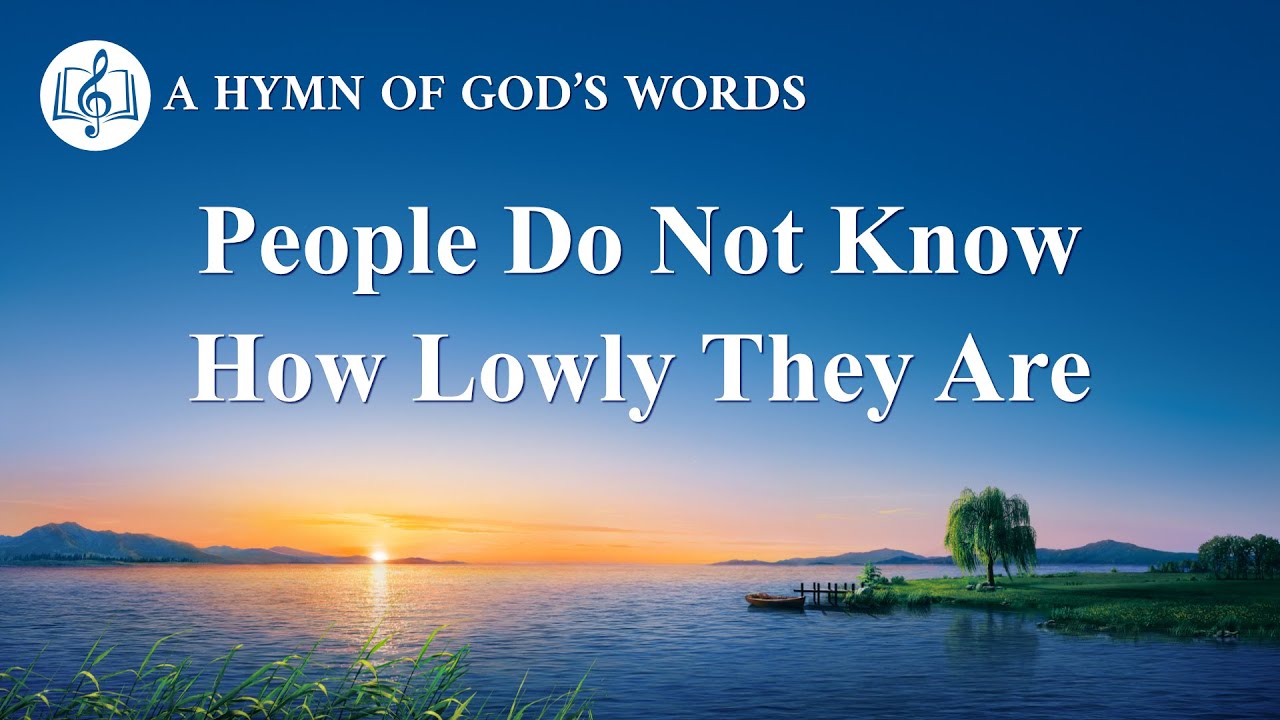 Inside the minds of human beings,

God is One who always curses them.

And so they do not pay heed to Him;

they have always been cold toward Him.

So God says they are immoral and they are unreasonable

because of their hearts’ misconceptions;

Man cares nothing for God’s feelings,

but uses so-called “righteousness” to deal with Him.

his disposition has not changed.

Man does not treasure himself,

so he’s called wretched and worthless.

Devoid of self-love, with only self-harm,

does this not show his worthlessness?

who plays herself and gives herself away to willingly be violated,

yet man doesn’t see his lowliness.

The kind of pleasure that he finds

is in working for, speaking with others,

thus being delivered into their hands;

is this not mankind’s filthiness?

Since he doesn’t know himself,

his desire to show off his charms and his ugly face

is his greatest flaw that God detests the most.

There are no proper relations between people,

so how could there be a proper relationship with God?

God has spoken so much to mankind,

so He can live in people’s hearts,

so they can be free of all their idols

that have taken up residence there.

And then God can wield His power

over all of humanity,

and He can accomplish the purpose

of the existence of God on earth.