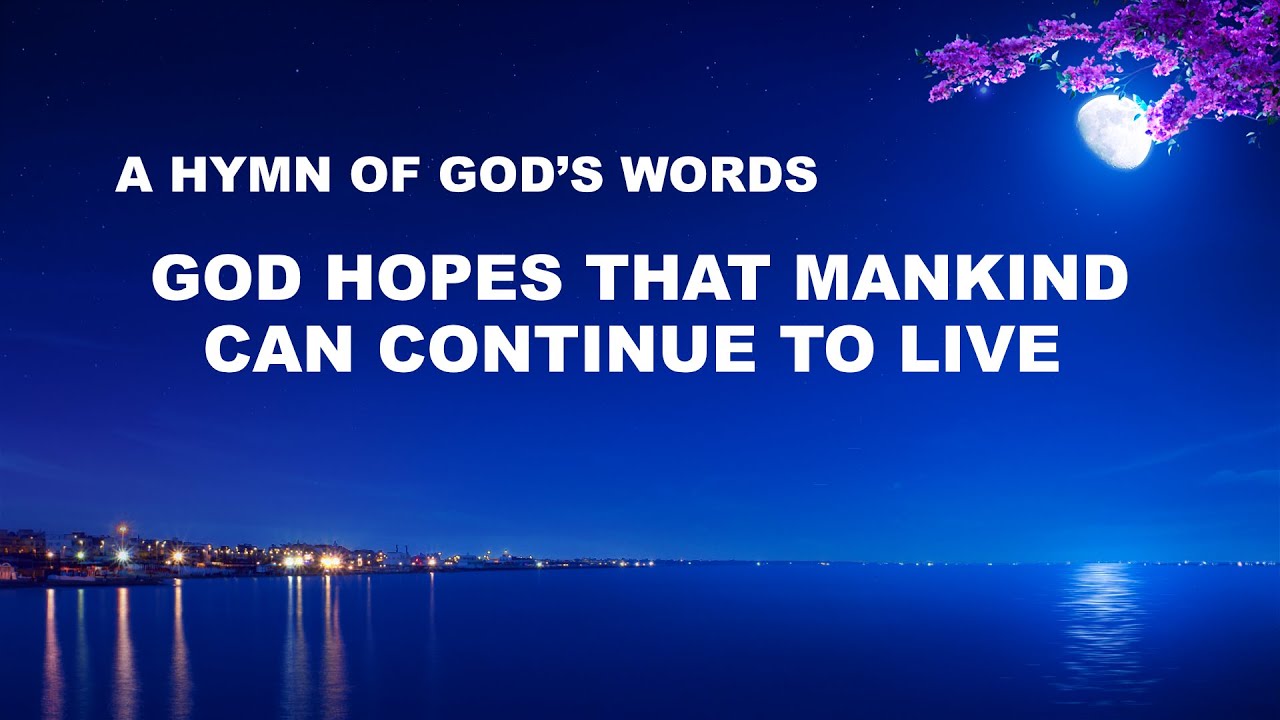 When humanity was filled with filth, disobeyed to an extent,

God had to destroy them due to His principles and essence.

God despised man, for they opposed Him.

But when He destroyed them,

His heart was still unchanged, His mercy still remained.

No matter how God called and warned, how He supplied and helped,

So God gave His great tolerance, waiting in pain for man to turn around.

Reaching His limit, He did what He had to do.

From the moment God planned to destroy to the moment He started His plan,

it was a period for man to turn around.

This was the last chance that God gave to man.