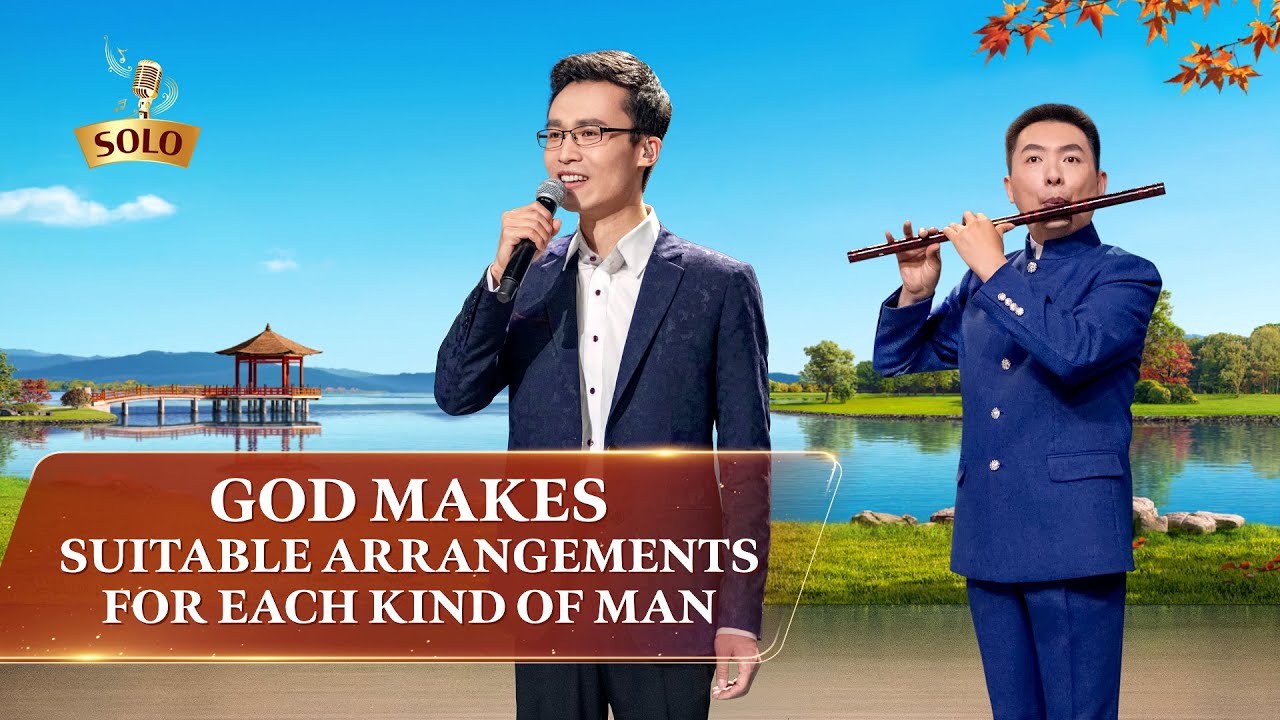 All of humanity is God’s creation.

No matter what races people belong to, they are all His creatures;

they are all the descendants of Adam and Eve.

No matter which type of being people belong to,

they are all God’s creatures;

since they belong to humanity, which was created by God,

their destination is that which humanity should have,

and they have been divided according to

the rules that organize humans.

Creatures that commit evil will ultimately be destroyed,

and creatures who perform righteous deeds will survive.

This is the most suitable arrangement for these two kinds of creatures.

This is the most suitable arrangement for these two kinds of creatures.

After God’s work ends, among all His creatures,

This is an inevitable trend of His management work;

no one can deny it.

Evildoers will not be allowed to survive;

those who submit and follow God to the end are certain to survive.

As this work is that of humanity’s management,

there will be those who remain and those who are eliminated.

These are different outcomes for different types of people,

and they are the most suitable arrangements for God’s creatures.

is to divide them by breaking families,

in an arrangement without families or national borders,

for humans are, after all, descended from one ancestor and are God’s creation.

In short, evildoing creatures will all be destroyed,

and creatures that obey God will survive.

In this way, there will be no families, no countries,

and especially no nations in the time of rest to come;