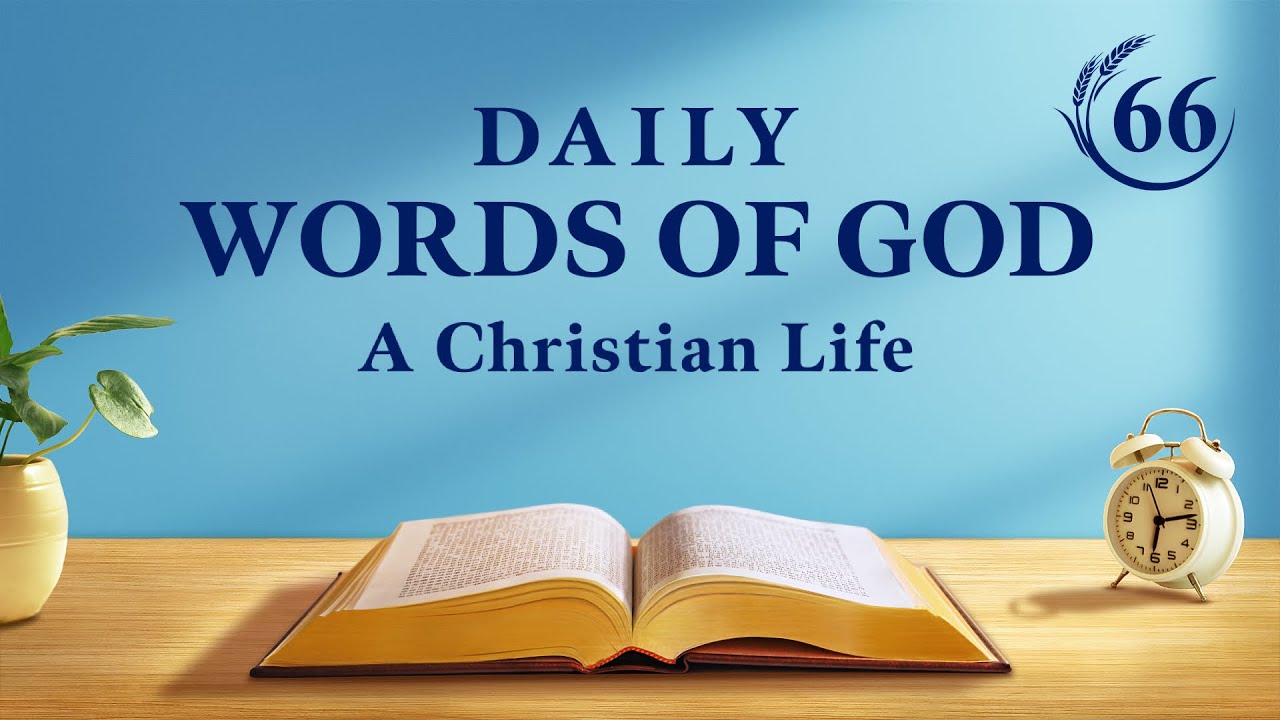 I reign in the kingdom, and, moreover, I reign throughout the entire universe; I am both the King of the kingdom and the Head of the universe. From this time onward, I will assemble all those who are not the chosen ones and will begin My work among the Gentiles, and I will announce My administrative decrees to the whole universe, so that I may successfully embark upon the next step of My work. I will use chastisement to spread My work among the Gentiles, which is to say, I will use “force” against all those who are Gentiles. Naturally, this work will be carried out at the same time as My work among the chosen ones. When My people rule and wield power on earth will also be the day that all people on earth have been conquered, and, moreover, it will be the time when I rest—and only then will I appear to all those who have been conquered. I appear to the holy kingdom, and hide Myself from the land of filth. All who have been conquered and become obedient before Me are able to see My face with their own eyes, and able to hear My voice with their own ears. This is the blessing of those who are born during the last days, this is the blessing predestined by Me, and this is unalterable by any man. Today, I work in this way for the sake of the work of the future. All of My work is interrelated, in all of it is a call and response: Never has any step halted suddenly, and never has any step been carried out independently of any other. Is this not so? Is the work of the past not the foundation of the work today? Are the words of the past not the precursor to the words today? Are the steps of the past not the origin of the steps today? When I formally open the scroll is when people throughout the universe are chastised, when people all over the world are subjected to trials, and it is the climax of My work; all people live in a land without light, and all people live amid the threat of their environment. In other words, it is the life that man has never experienced from the time of creation until the present day, and no one throughout the ages has ever “enjoyed” this kind of life, and so I say that I do work that has never been done before. This is the true state of affairs, and this is the inner meaning. Because My day draws near to all mankind, because it does not appear distant, but is right before man’s eyes, who could not be fearful as a result? And who could not be delighted in this? The filthy city of Babylon has finally come to its end; man has met with a brand-new world, and heaven and earth have been changed and renewed.

When I appear to all nations and all peoples, the white clouds churn in the sky and enshroud Me. So, too, do the birds on earth sing out and dance with joy for Me, highlighting the atmosphere on earth, and thus causing all things on earth to come alive, to no longer “sediment” but instead live amid an atmosphere of vitality. When I am among the clouds, man dimly perceives My face and My eyes, and at this time he feels a little fearful. In the past, he has heard “historical records” about Me in legends, and as a result he is only half believing and half doubtful toward Me. He knows not where I am, or just how large My face is—is it as wide as the sea, or as boundless as green pastures? No one knows these things. It is only when man sees My face in the clouds today that man feels that the Me of legend is real, and so he becomes a little more favorable toward Me, and it is only because of My deeds that his admiration for Me becomes a little greater. But man still does not know Me, and only sees one part of Me in the clouds. Thereafter, I stretch out My arms and show them to man. Man is astonished, and claps his hands over his mouth, deeply fearful of being struck down by My hand, and so he adds a little reverence to his admiration. Man fixes his eyes upon My every move, profoundly afraid that he will be struck down by Me when he is not paying attention—yet being watched by man does not restrict Me, and I continue to do the work on My hands. It is only in all the deeds I do that man has some favor toward Me, and thus gradually comes before Me to associate with Me. When My entirety is revealed to man, man will see My face, and from then on I will no longer hide or obscure Myself from man. Throughout the universe, I will appear publicly to all people, and all those who are of flesh and blood will behold all of My deeds. All those who are of the spirit will surely dwell in peace in My household, and will assuredly enjoy wonderful blessings together with Me. All those whom I care for will surely escape chastisement, and will certainly avoid the pain of the spirit and the agony of the flesh. I will appear publicly to all peoples and rule and wield power, so that the smell of corpses no longer pervades the universe; instead, My crisp fragrance will spread across the whole world, because My day is drawing near, man is awakening, everything on earth is in order, and the days of “survival” of the earth are no more, for I have arrived!