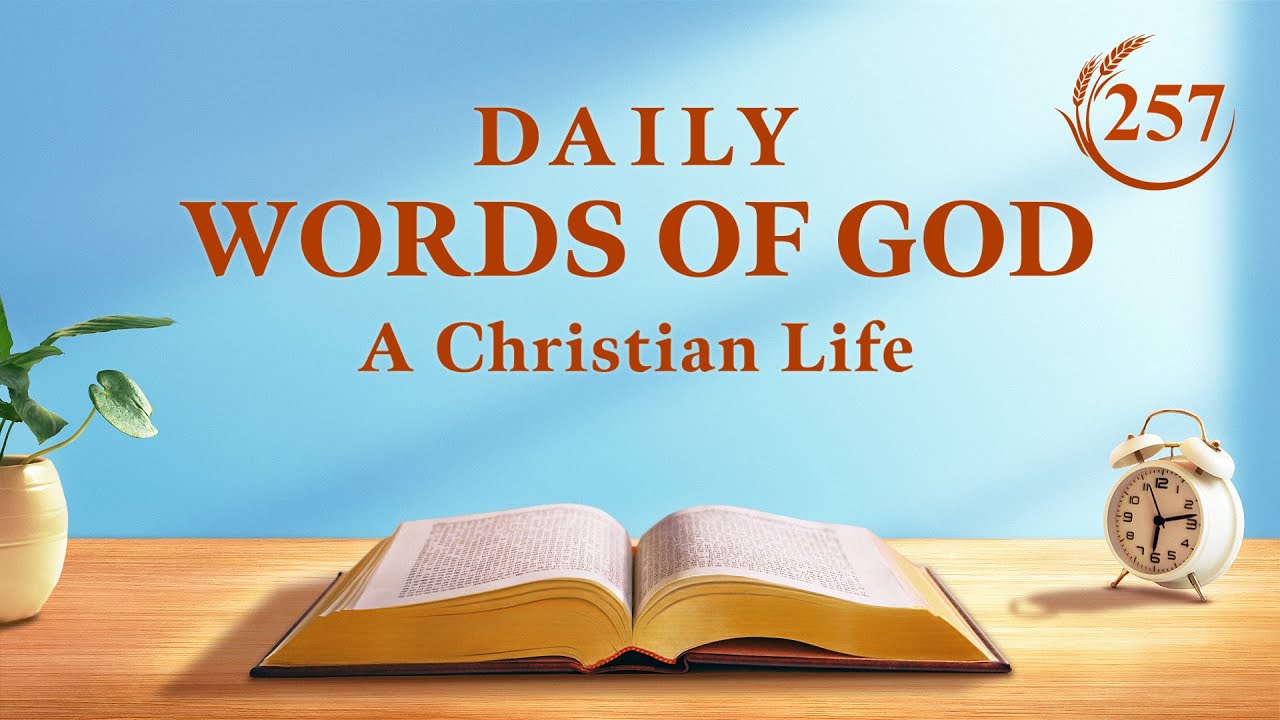 In His expression of the truth, God expresses His disposition and essence; His expression of the truth is not based on mankind’s summaries of the various positive things and statements that mankind recognizes. God’s words are God’s words; God’s words are truth. They are the foundation and the law by which mankind should exist, and those so-called tenets that originate with humanity are condemned by God. They do not meet with His approval, and less still are they the origin or basis of His utterances. God expresses His disposition and His essence through His words. All the words brought forth by God’s expression are truth, for He has the essence of God, and He is the reality of all positive things. The fact that God’s words are truth never alters, no matter how this corrupt mankind positions them or defines them, nor how it views them or understands them. No matter how many words of God have been spoken, and no matter how much this corrupt, sinful mankind condemns them, even unto not disseminating them, and even to the point of their meeting with the contempt of corrupt mankind—even in these circumstances, there remains a fact that cannot be changed: The so-called culture and traditions that mankind values, even given the reasons listed above, cannot become positive things, and cannot become the truth. This is unalterable.

Mankind’s traditional culture and way of existence will not become truth because of the changes or passage of time, and neither will the words of God become the words of man due to mankind’s condemnation or forgetfulness. This essence will never change; truth is always truth. A fact exists herein: All those sayings that are summarized by mankind originate in Satan—they are human imaginings and notions, even arising from human hot-bloodedness, and have nothing at all to do with positive things. The words of God, on the other hand, are expressions of God’s essence and status. For what reason does He express these words? Why do I say they are truth? The reason is that God rules over all the laws, principles, roots, essences, actualities, and mysteries of all things, and they are grasped in His hand, and God alone knows all the principles, actualities, facts, and mysteries of all things; He knows their origins and what their roots really are. Therefore, only the definitions of all things mentioned in the words of God are most accurate, and the requirements for mankind within God’s words are the only standard for mankind—the only criteria by which mankind should exist.