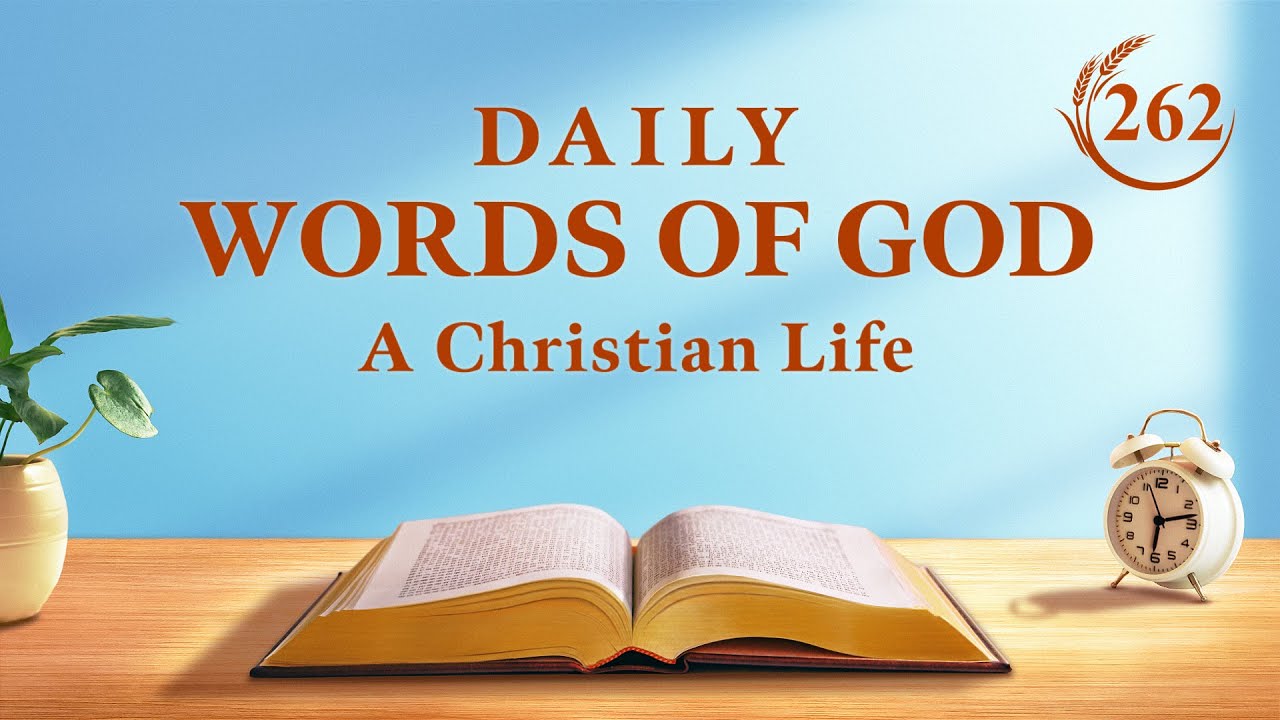 As members of the human race and devout Christians, it is the responsibility and obligation of us all to offer up our mind and body for the fulfillment of God’s commission, for our entire being came from God, and it exists thanks to the sovereignty of God. If our minds and bodies are not for God’s commission and not for the righteous cause of mankind, then our souls will be unworthy of those who were martyred for God’s commission, much more unworthy of God, who has provided us with everything.

God created this world, He created this mankind, and moreover He was the architect of ancient Greek culture and human civilization. Only God consoles this mankind, and only God cares for this mankind night and day. Human development and progress is inseparable from the sovereignty of God, and the history and future of mankind are inextricable from the designs of God. If you are a true Christian, then you will surely believe that the rise and fall of any country or nation occurs according to the designs of God. God alone knows the fate of a country or nation, and God alone controls the course of this mankind. If mankind wishes to have a good fate, if a country wishes to have a good fate, then man must bow down to God in worship, repent and confess before God, or else the fate and destination of man will unavoidably end in catastrophe.

Look back to the time of Noah’s ark: Mankind was deeply corrupt, had strayed from the blessing of God, was no longer cared for by God, and had lost the promises of God. They lived in darkness, without the light of God. Thus they became licentious by nature, abandoned themselves to hideous depravity. Such men could no longer receive the promise of God; they were unfit to witness the face of God, nor to hear the voice of God, for they had abandoned God, had cast aside all that He had bestowed upon them, and had forgotten the teachings of God. Their heart strayed farther and farther from God, and as it did, they became depraved beyond all reason and humanity, and became increasingly evil. Thus they came ever closer to death, and fell under the wrath and punishment of God. Only Noah worshiped God and shunned evil, and so he was able to hear the voice of God, and hear the instructions of God. He built the ark according to the instructions of God’s word, and assembled all manner of living creatures. And in this way, once everything had been prepared, God unleashed His destruction upon the world. Only Noah and the seven members of his family survived the destruction, for Noah worshiped Jehovah and shunned evil.

Then look upon the present age: Such righteous men as Noah, who could worship God and shun evil, have ceased to exist. Yet God is still gracious toward this mankind, and absolves mankind during this final era. God seeks those who long for Him to appear. He seeks those who are able to hear His words, those who have not forgotten His commission and offer up their heart and body to Him. He seeks those who are as obedient as babes before Him, and do not resist Him. If you are unhindered by any force in your devotion to God, then God shall look upon you with favor, and shall bestow His blessings upon you. If you are of high station, of honorable reputation, possessed of abundant knowledge, the owner of plentiful assets, and supported by many people, yet these things do not prevent you from coming before God to accept His calling and His commission, to do what God asks of you, then all that you do shall be the most significant on earth and the most righteous of mankind. If you reject the call of God for the sake of status and your own goals, all that you do shall be cursed and even despised by God. Maybe you are a president, or a scientist, a pastor, or an elder, but no matter how high your office, if you rely on your knowledge and ability in your undertakings, then you shall always be a failure, and shall always be bereft of the blessings of God, because God accepts nothing that you do, and He does not grant that your career is a righteous one, or accept that you are working for the benefit of mankind. He will say that everything you do, is to use the knowledge and strength of mankind to divest man of the protection of God, and to deny the blessings of God. He will say that you are leading mankind toward darkness, toward death, and toward the start of an existence without limits in which man has lost God and His blessing.