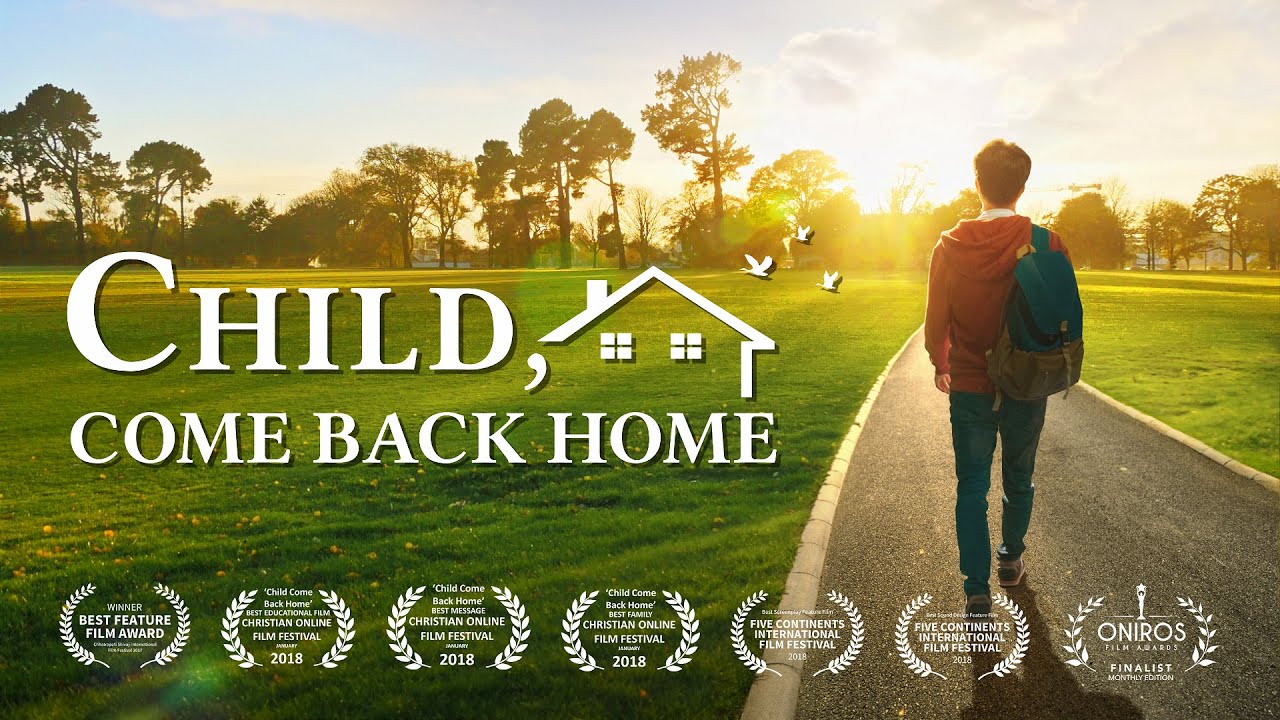 Li Xinguang is a senior high school student. He had been a sensible and well-behaved boy since he was little. His parents and his teachers were very fond of him. While going to middle school, he became infatuated with internet computer games. He would frequently skip classes in order to go to the internet café. His parents did their utmost to help him break his gaming addiction. Unfortunately, Li Xinguang's addiction became worse and worse. He became dispirited and slowly changed into a troublesome boy. … When Li Xinguang's parents felt that they were at their wit's end, they heard that God is capable of saving people, helping them break their gaming addiction and break free from Satan's corruption. As a result, they decided to believe in God and looked forward to God saving their son. From God's words, they understood the source of mankind's corruption and depravity. They saw the truth of man's darkness and evil and they understood that only God can save people and set them free from Satan's corruption and affliction. All Xinguang had to do was to believe in God and understand the truth, and he would be able to break his gaming addiction. As a result, they spread the gospel to Xinguang and guided Xinguang to read God's words. They prayed to God and asked Him to save their son and help him break his gaming addiction. … After a fight, Xinguang started praying to God and relying on God. Under the guidance of God's words, he eventually broke his gaming addiction and freed himself from Satan's corruption and affliction. This son who had been hopelessly lost in internet games and internet cafés finally came home!