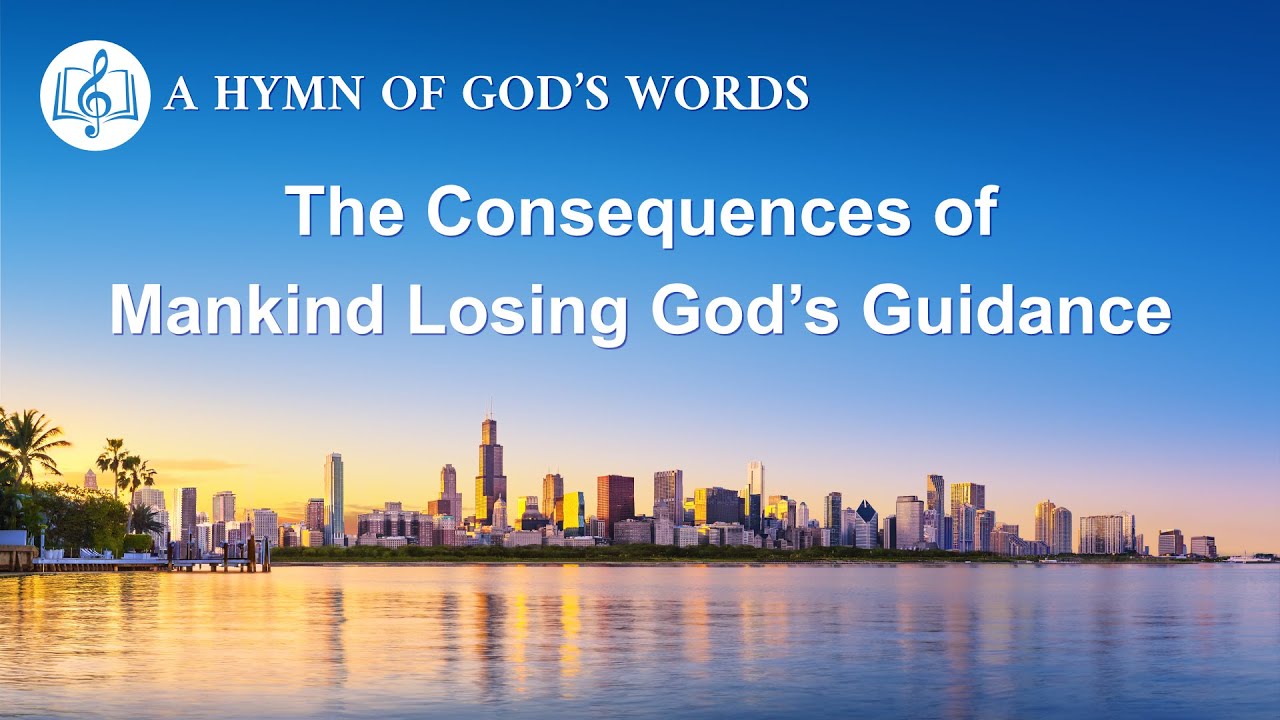 With the dawn of social sciences,

man was rapt by science and knowledge.

Then they became tools to rule mankind.

No more good conditions and no room were left

for man to worship God.

A world in man’s heart with no place for God

is dark and empty, without hope.

So historians and scientists arose to fill the minds of men

with theories against God’s creation of man.

Those who believe God’s creation become ever fewer,

those who believe in evolution become greater in number.

and His words in the Old Testament

to the tenet that God exists and rules over all.

Man’s survival and nations’ fates mean nothing to them.

Man lives in a hollow world in pursuit of pleasures.

Few seek out where God, where God works today,

or look for how He, how He presides,

arranging the destination of mankind,

arranging the destination of mankind.

Civilization is not able to meet man’s wishes.

Many feel that, living in this world,

they’re less happy than those passed.

Even people of countries that in times past were highly civilized

For without God’s guidance, though rulers and sociologists

try to preserve civilization, it is of no use.

None can fill man’s empty heart,

for none can be his life, and no social theory can free man,

no social theory can free man from his emptiness.