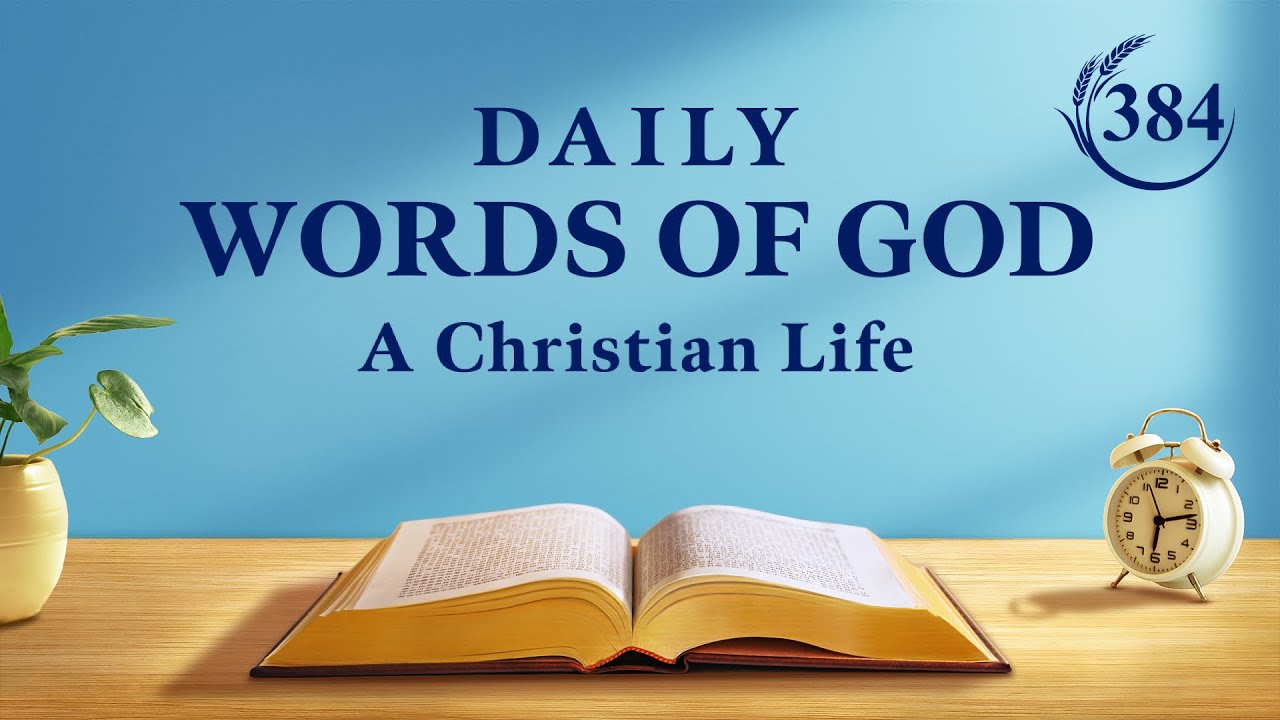 In measuring whether or not people can obey God, the key thing to look at is whether they desire anything extravagant from God, and whether or not they have ulterior motives. If people are always making demands of God, it proves that they are not obedient to Him. Whatever happens to you, if you cannot receive it from God, cannot seek the truth, are always speaking from your own subjective reasoning and always feeling that only you are right, and are even still capable of doubting God, then you will be in trouble. Such people are the most arrogant and rebellious to God. People who always make demands of God can never truly obey Him. If you make demands of God, this proves that you are making a deal with God, that you are choosing your own thoughts, and acting according to your own thoughts. In this, you betray God, and are without obedience. To make demands of God is senseless; if you truly believe that He is God, then you will not dare to make demands of Him, nor will you be qualified to make demands of Him, whether they be reasonable or not. If you have true faith, and believe that He is God, then you will have no choice but to worship and obey Him. People today not only have a choice, but even demand that God act in accordance with their own thoughts. They choose their own thoughts and ask that God act according to them, and they do not require themselves to act according to God’s thoughts. Thus, there is no true faith within them, nor is there any essence to their faith. When you are able to make fewer demands of God, your true faith and your obedience will grow, and your sense of reason will also become comparatively normal. It is often the case that the more inclined to reason people are, and the more justification they give, the harder they are to deal with. Not only do they have many demands, but they also take a mile when given an inch. When satisfied in one area, they then make demands in another, they have to be satisfied in all areas, and if they are not, they start complaining, and write themselves off as hopeless. Later they feel indebted and regretful, and they weep bitter tears, and want to die. What is the use in that? Can this solve the problem? And so, before something happens, you must dissect your own nature—what things are within it, what you like, and what you wish to achieve with your demands. Some people, believing they possess some caliber and gifts, always want to be leaders, and to rise above others, and so they demand God use them. And if God does not use them, they say: “God, why don’t You favor me? Make great use of me, I guarantee I will expend myself for You.” Are such motivations right? It is a good thing to expend for God, but their willingness to expend for God takes second place; in their hearts, what they like is status—that is what they focus on. If you are truly able to obey, then you will follow Him with one heart and mind regardless of whether He uses you or not, and will be able to expend for Him regardless of whether or not you have any status. Only then will you possess sense and be someone who obeys God.