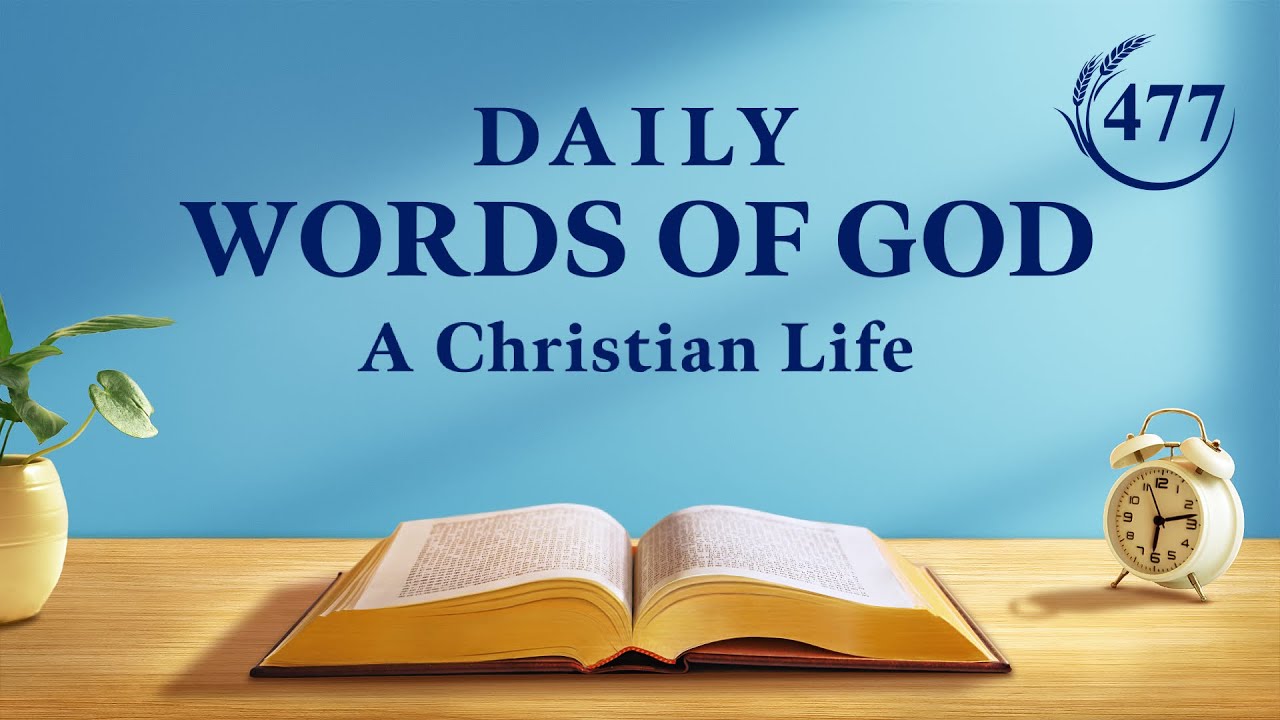 Although natural revelations did occur after Peter began to follow Jesus, in nature he was, from the very beginning, someone who was willing to submit to the Holy Spirit and seek after Christ. His obedience of the Holy Spirit was pure: He did not seek fame and fortune, but was instead motivated by obedience to the truth. Though there were three times when Peter denied knowing Christ, and though he tempted the Lord Jesus, such slight human weakness bore no relation to his nature, and did not affect his future pursuit, and cannot sufficiently prove that his temptation was an act of antichrist. Normal human weakness is something shared by all people in the world—do you expect Peter to be any different? Do people not hold certain views about Peter because he made several foolish mistakes? And do people not so adore Paul because of all the work he did, and all the epistles he wrote? How could man be capable of seeing through to the essence of man? Surely those who truly have sense can see something of such insignificance? Though the many years of painful experiences of Peter are not recorded in the Bible, this does not prove that Peter did not have real experiences, or that Peter was not made perfect. How can the work of God be fully fathomed by man? The records in the Bible were not personally selected by Jesus, but compiled by later generations. In this way, was all that was recorded in the Bible not chosen according to the ideas of man? Moreover, the ends of Peter and Paul are not expressly stated in the epistles, so man judges Peter and Paul according to his own perceptions, and according to his own preferences. And because Paul did so much work, because his “contributions” were so great, he won the trust of the masses. Does not man only concentrate on superficialities? How could man be capable of seeing through to the essence of man? Not to mention, given that Paul has been an object of worship for thousands of years, who would dare to rashly deny his work? Peter was just a fisherman, so how could his contribution be as great as that of Paul? Based on contribution, Paul should have been rewarded before Peter, and he should have been the one who was better qualified to gain God’s approval. Who could have imagined that, in His treatment of Paul, God merely made him work through his gifts, whereas God made Peter perfect. It is by no means the case that the Lord Jesus had made plans for Peter and Paul from the very beginning: They were, rather, made perfect or put to work according to their inherent natures. And so, what people see are merely the outward contributions of man, whereas what God sees is man’s essence, as well as the path that man pursues from the beginning, and the motivation behind man’s pursuit. People measure a man according to their conceptions, and according to their own perceptions, yet the final end of a man is not determined according to his externalities. And so I say that if the path that you take from the beginning is the path of success, and your point of view toward pursuit is the right one from the beginning, then you are like Peter; if the path that you tread is the path of failure, then whatever the price you pay, your end will still be the same as that of Paul. Whatever the case, your destination, and whether you succeed or fail, are both determined by whether the path you seek is the right one or not, rather than your devotion, or the price that you pay. Peter’s and Paul’s substances, and the goals that they pursued, were different; man is incapable of discovering these things, and only God can know them in their entirety. For what God sees is the essence of man, whereas man knows nothing of his own substance. Man is incapable of beholding the substance within man or his actual stature, and thus is incapable of identifying the reasons for the failure and success of Paul and Peter. The reason why most people worship Paul and not Peter is because Paul was used for public work, and man is able to perceive this work, and so people acknowledge the “accomplishments” of Paul. The experiences of Peter, meanwhile, are invisible to man, and that which he sought is unattainable by man, and so man has no interest in Peter.