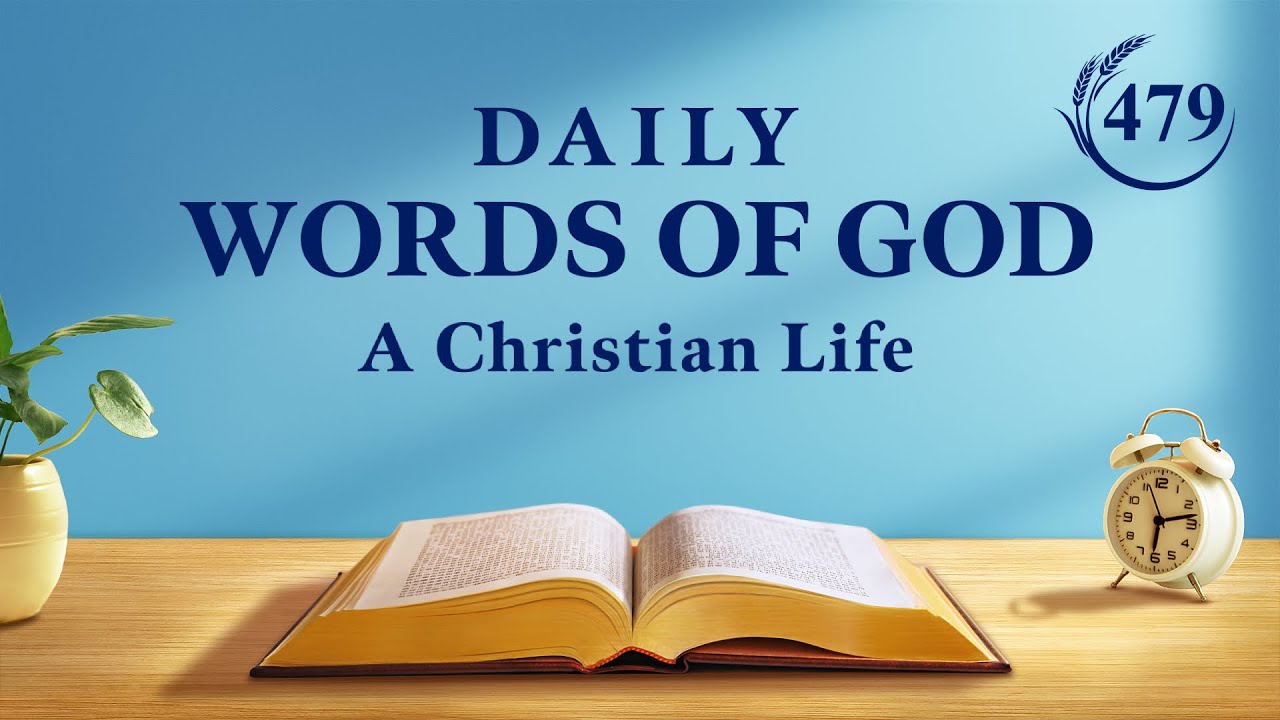 The work done by Paul was exhibited before man, but how pure was his love for God, how much was his love for God deep down in his heart—these are unseeable by man. Man can only behold the work that he did, from which man knows that he was surely used by the Holy Spirit, and so man thinks that Paul was better than Peter, that his work was greater, for he was able to provide to the churches. Peter only looked to his personal experiences, and gained but a few people during his occasional work. From him there are but a few little-known epistles, but who knows how great was his love for God deep within his heart? Day in, day out, Paul worked for God: As long as there was work to be done, he did it. He felt that in this way he would be able to gain the crown, and could satisfy God, yet he did not seek ways to change himself through his work. Anything in Peter’s life that did not satisfy God’s desire made him feel uneasy. If it did not satisfy God’s desire, then he would feel remorseful, and would look for a suitable way by which he could strive to satisfy God’s heart. In even the smallest and most inconsequential aspects of his life, still he required himself to satisfy God’s desire. He was no less exacting when it came to his old disposition, ever rigorous in his requirements of himself to progress deeper into the truth. Paul sought only superficial reputation and status. He sought to show off himself before man, and did not seek to make any deeper progress in life entry. What he cared about was doctrine, not reality. Some people say, Paul did so much work for God, why was he not commemorated by God? Peter carried out but a little work for God, and did not make a great contribution to the churches, so why was he made perfect? Peter loved God to a certain point, which was required by God; only such people as this have testimony. And what of Paul? To what degree did Paul love God, do you know? What was Paul’s work for the sake of? And what was Peter’s work for the sake of? Peter did not do much work, but do you know what was deep within his heart? The work of Paul pertains to the provision to the churches, and the support of the churches. What Peter experienced were changes in his life disposition; he experienced a love of God. Now that you know the differences in their substances, you can see who, ultimately, truly believed in God, and who did not truly believe in God. One of them truly loved God, and the other did not truly love God; one underwent changes in his disposition, and the other did not; one was worshiped by people, and was of great image, and the other served humbly, and was not easily noticed by people; one sought holiness, and the other did not, and though he was not impure, he was not possessed of a pure love; one was possessed of true humanity, and the other was not; one was possessed of the sense of a creature of God, and the other was not. Such are the differences in the substances of Paul and Peter. The path that Peter walked is the path of success, which is also the path of achieving the recovery of the normal humanity and duty of a creature of God. Peter represents all those who are successful. The path walked by Paul is the path of failure, and he represents all those who only submit and expend themselves superficially, and do not genuinely love God. Paul represents all those who do not possess the truth. In his belief in God, Peter sought to satisfy God in all that he did, and sought to obey all that came from God. Without the slightest complaint, he was able to accept chastisement and judgment, as well as refinement, tribulation and lack in his life, none of which could alter his love of God. Is this not the ultimate love of God? Is this not the fulfillment of the duty of a creature of God? Chastisement, judgment, tribulation—you are capable of achieving obedience unto death, and this is what should be achieved by a creature of God, this is the purity of the love of God. If man can achieve this much, then he is a qualified creature of God, and there is nothing which better satisfies the desire of the Creator. Imagine that you are able to work for God, yet you do not obey God, and are incapable of truly loving God. In this way, not only will you not have fulfilled the duty of a creature of God, but will also be condemned by God, for you are someone who does not possess the truth, who is incapable of obeying God, and who is disobedient to God. You only care about working for God, and do not care about putting the truth into practice, or knowing yourself. You do not understand or know the Creator, and do not obey or love the Creator. You are someone who is innately disobedient to God, and so such people are not beloved by the Creator.