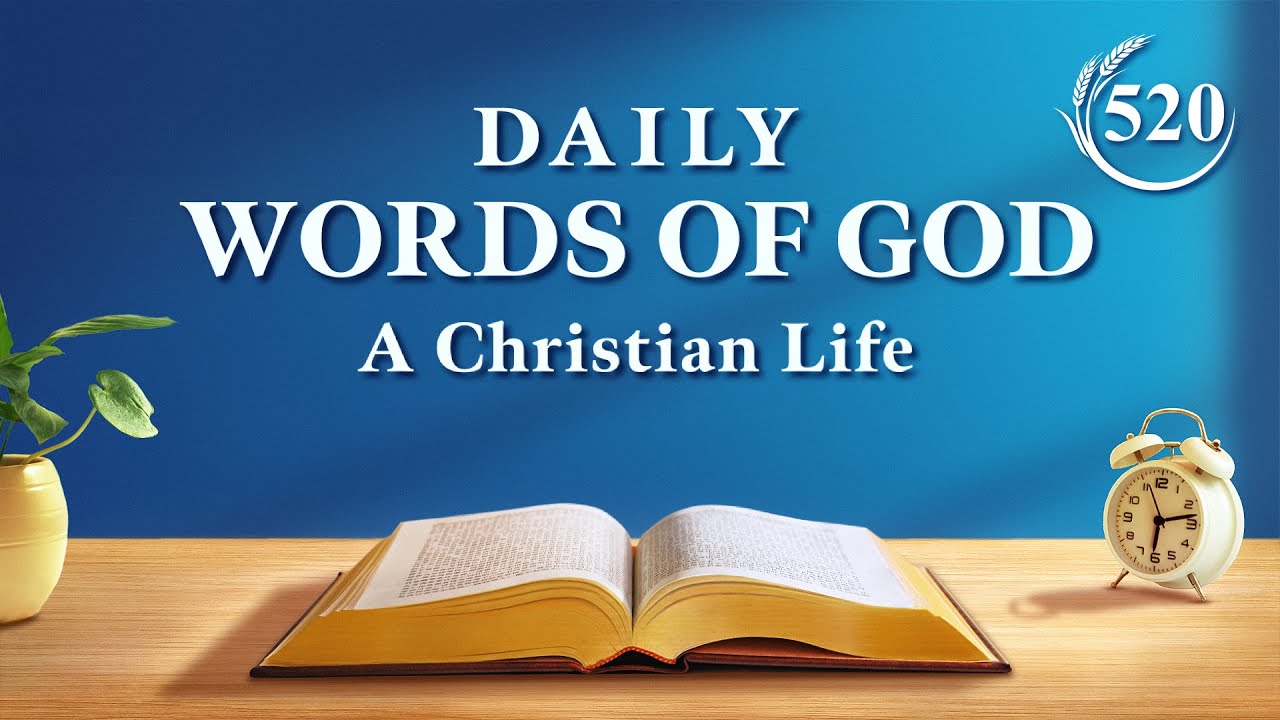 During his time following Jesus, Peter had many opinions of Him and always judged Him from his own perspective. Although he had a certain degree of understanding of the Spirit, Peter was not very enlightened, hence his words when he said: “I must follow he who is sent by the heavenly Father. I must acknowledge he who is chosen by the Holy Spirit.” He did not understand the things Jesus did and received no enlightenment. After following Him for some time he grew interested in what He did and said, and in Jesus Himself. He came to feel that Jesus inspired both affection and respect; he liked to associate with Him and stay beside Him, and listening to Jesus’ words rendered him supply and help. Over the time he followed Jesus, Peter observed and took to heart everything about His life: His actions, words, movements, and expressions. He gained a deep understanding that Jesus was not like ordinary men. Although His human appearance was exceedingly ordinary, He was full of love, compassion, and tolerance for man. Everything He did or said was of great aid to others, and by His side Peter saw and learned things he had never seen or had before. He saw that although Jesus had neither a grand stature nor unusual humanity, He had a truly extraordinary and uncommon air about Him. Although Peter couldn’t fully explain it, he could see that Jesus acted different from everyone else, for He did things far different from that done by ordinary man. From his time in contact with Jesus, Peter also realized that His character was different from that of an ordinary man. He always acted steadily and never with haste, never exaggerated nor underplayed a subject, and conducted His life in a way that was both normal and admirable. In conversation, Jesus was elegant and graceful, open and cheerful yet serene, and never lost His dignity in the execution of His work. Peter saw that Jesus was sometimes taciturn, yet other times talked incessantly. He was sometimes so happy that He became agile and lively like a dove, and yet sometimes so sad that He did not talk at all, as if He were a weather-beaten mother. At times He was filled with anger, like a brave soldier charging off to kill enemies, and sometimes even like a roaring lion. Sometimes He laughed; other times He prayed and wept. No matter how Jesus acted, Peter grew to have boundless love and respect for Him. Jesus’ laughter filled him up with happiness, His sorrow plunged him into grief, His anger frightened him, while His mercy, forgiveness, and strictness made him come to truly love Jesus, developing a true reverence and longing for Him. Of course, Peter only gradually came to realize all of this once he had lived alongside Jesus for a few years.