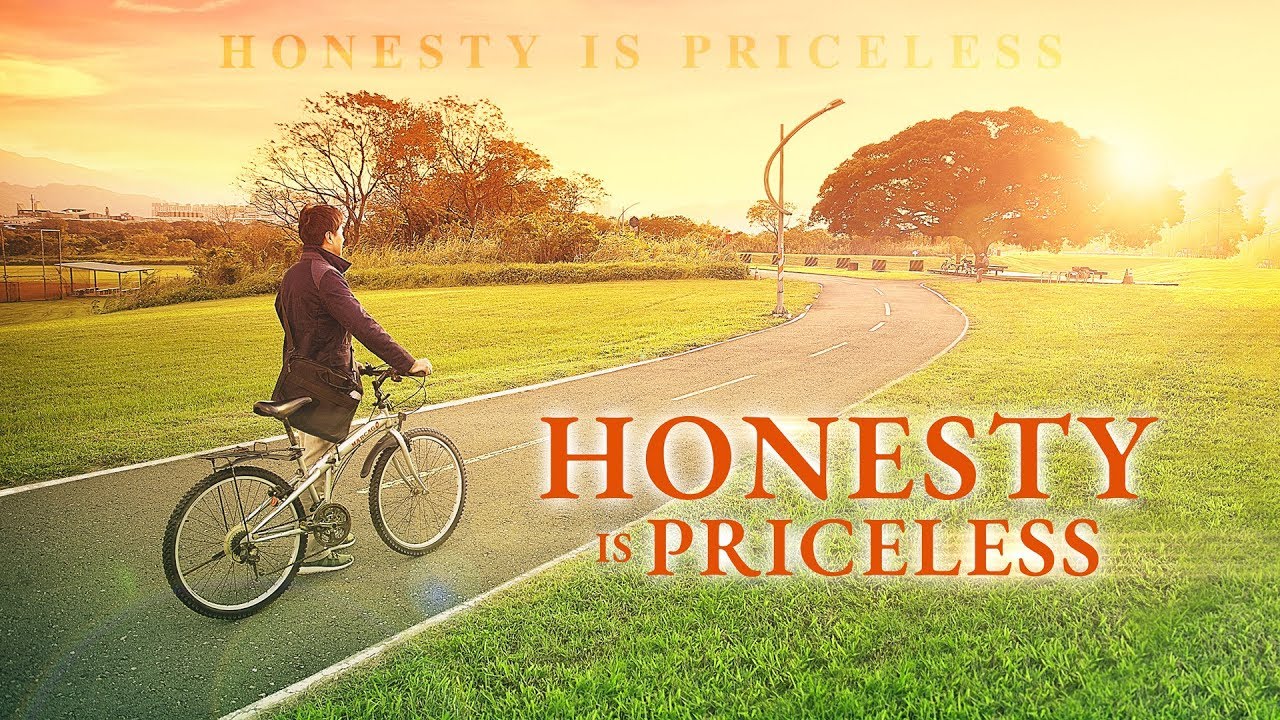 Christian Movie "The Moment of Change"

Christian Movie "The Bible and God"

Christian Movie "My Dream of the Heavenly Kingdom"

Zhen Cheng was the owner of an appliance repair shop. He was kind, honest, and did business by the book. He would never try to pull the wool over someone's eyes, but he was only making enough money to barely support his family. After a time, a family member and a fellow tradesman urged him to practice the unwritten rules of business, and Zhen Cheng began to believe in sayings that represent a satanic philosophy such as: "A man without a second income will never get rich just like a horse starved of hay at night will never put on weight," "The bold die of gluttony; the timid die of starvation," "Money isn't everything, but without it, you can do nothing," and "Money is first." Zhen Cheng lost his good conscience that had guided him before and began using underhanded means to earn more money. Even though he earned more money than he had previously, and his living standards improved, Zhen Cheng nonetheless felt unhappy and a feeling of emptiness plagued him; life was hollow and fraught with suffering.

After Zhen Cheng accepted Almighty God's work of the last days, he came to understand through God's word that God likes honest people and despises the deceitful. Zhen Cheng also came to understand that being an honest person is the only way to behave like a real person and the only way to achieve God's praise, and so he vowed to be an honest man. However, being an honest man in real life proved to be difficult: With the brothers and sisters in the church, he could be as straightforward as he was supposed to be, but if he did so in the business world, would he be able to make money? Not only would he potentially make less money, he might experience significant losses and risked losing his shop. … In the face of such struggles, would Zhen Cheng be able to run his business with honesty? What sort of unexpected twists and turns will happen in the process? What will be his greatest reward? …