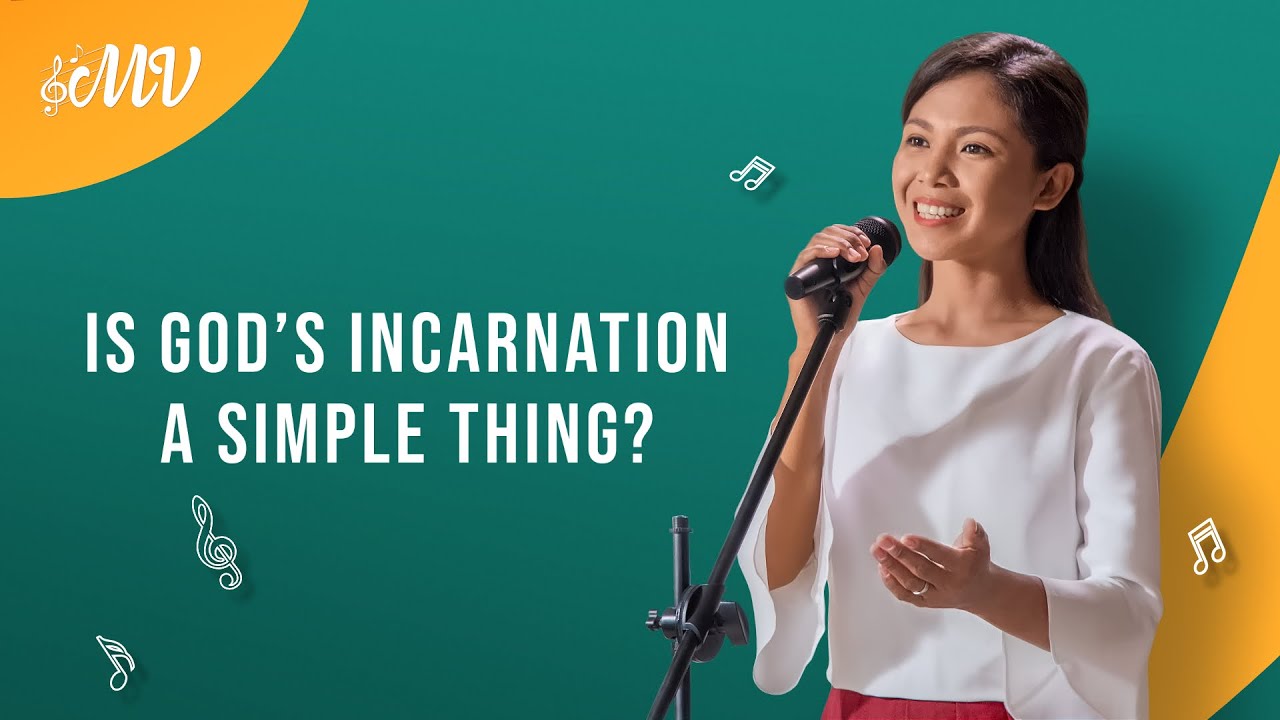 For men God was the Spirit they couldn’t see or touch.

Because of God’s three stages of work on earth,

the creation, redemption and destruction,

He appears at different times to work amongst man.

His first arrival was the Age of Redemption;

He came into a Jewish family, of course.

God worked in person to use His incarnate flesh

as a sin offering in His redemption work.

So God was first seen by Jews in the Age of Grace.

That was the first time God worked in the flesh.

So God was first seen by Jews in the Age of Grace.

That was the first time God worked in the flesh.

God’s work is to conquer, perfect in the Kingdom Age.

So He shepherds once more, working in the flesh.

In the first stage He was the intangible Spirit;

in the last two, He’s Spirit realized as flesh.

and He has none of the look and feel of God.

Man has seen God as a male and a female,

which is most shocking and puzzling to them.

God is not just the Holy Spirit,

the sevenfold or all-encompassing Spirit,

He can become male or female.

Both incarnations are born to man,

yet They’re not truly the same.

One was conceived by the Holy Spirit,

the other born of man, though derived from the Spirit.

Both incarnate fleshes do God the Father’s work,

but one did redemption work, the other does conquest.

Both of Them represent God the Father,

but one is the Redeemer with love and mercy,

the other’s of righteousness, with wrath and judgment.

One is the Commander of the redemption work;

the other one is the righteous God who conquers.

Both incarnate fleshes do God the Father’s work,

both do God the Father’s work.