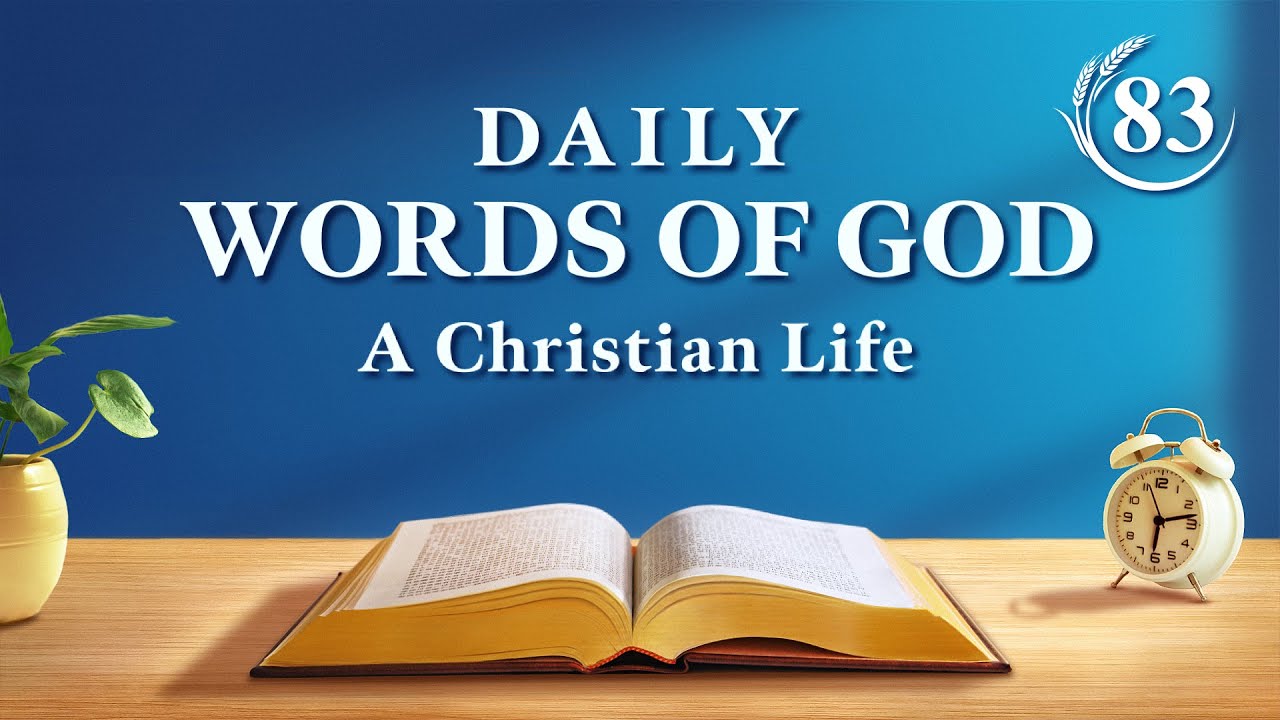 No one is more suitable, and qualified, than God in the flesh for the work of judging the corruption of man’s flesh. If judgment were carried out directly by the Spirit of God, then it would not be all-embracing. Furthermore, such work would be difficult for man to accept, for the Spirit is unable to come face-to-face with man, and because of this, the effects would not be immediate, much less would man be able to behold the unoffendable disposition of God more clearly. Satan can only be fully defeated if God in the flesh judges the corruption of mankind. Being the same as man possessed of normal humanity, God in the flesh can directly judge the unrighteousness of man; this is the mark of His innate holiness, and of His extraordinariness. Only God is qualified to, and in the position to judge man, for He is possessed of the truth, and righteousness, and so He is able to judge man. Those who are without the truth and righteousness are not fit to judge others. If this work were done by the Spirit of God, then it would not be victory over Satan. The Spirit is inherently more exalted than mortal beings, and the Spirit of God is inherently holy, and triumphant over the flesh. If the Spirit did this work directly, He would not be able to judge all of man’s disobedience, and could not reveal all of man’s unrighteousness. For the work of judgment is also carried out through man’s conceptions of God, and man has never had any conceptions of the Spirit, and so the Spirit is incapable of better revealing the unrighteousness of man, much less of completely disclosing such unrighteousness. The incarnate God is the enemy of all those who do not know Him. Through judging man’s conceptions and opposition to Him, He discloses all the disobedience of mankind. The effects of His work in the flesh are more apparent than those of the work of the Spirit. And so, the judgment of all mankind is not carried out directly by the Spirit, but is the work of the incarnate God. God in the flesh can be seen and touched by man, and God in the flesh can completely conquer man. In his relationship with God in the flesh, man progresses from opposition to obedience, from persecution to acceptance, from conception to knowledge, and from rejection to love. These are the effects of the work of the incarnate God. Man is only saved through the acceptance of His judgment, only gradually comes to know Him through the words of His mouth, is conquered by Him during his opposition to Him, and receives the life supply from Him during the acceptance of His chastisement. All of this work is the work of God in the flesh, and not the work of God in His identity as the Spirit. The work done by God incarnate is the greatest work, and the most profound work, and the crucial part of the three stages of God’s work are the two stages of the work of incarnation. The profound corruption of man is a great obstacle to the work of God incarnate. In particular, the work carried out on the people of the last days is tremendously difficult, and the environment is hostile, and the caliber of every kind of person is quite poor. Yet at the end of this work, it will still achieve the proper effect, without any flaws; this is the effect of the work of the flesh, and this effect is more persuasive than that of the work of the Spirit. The three stages of God’s work shall be concluded by God in the flesh, and must be concluded by the incarnate God. The most important and most crucial work is done by God in the flesh, and the salvation of man must be personally carried out by God in the flesh. Even though all mankind feel that God in the flesh is unrelated to man, in fact this flesh concerns the fate and existence of the whole of mankind.