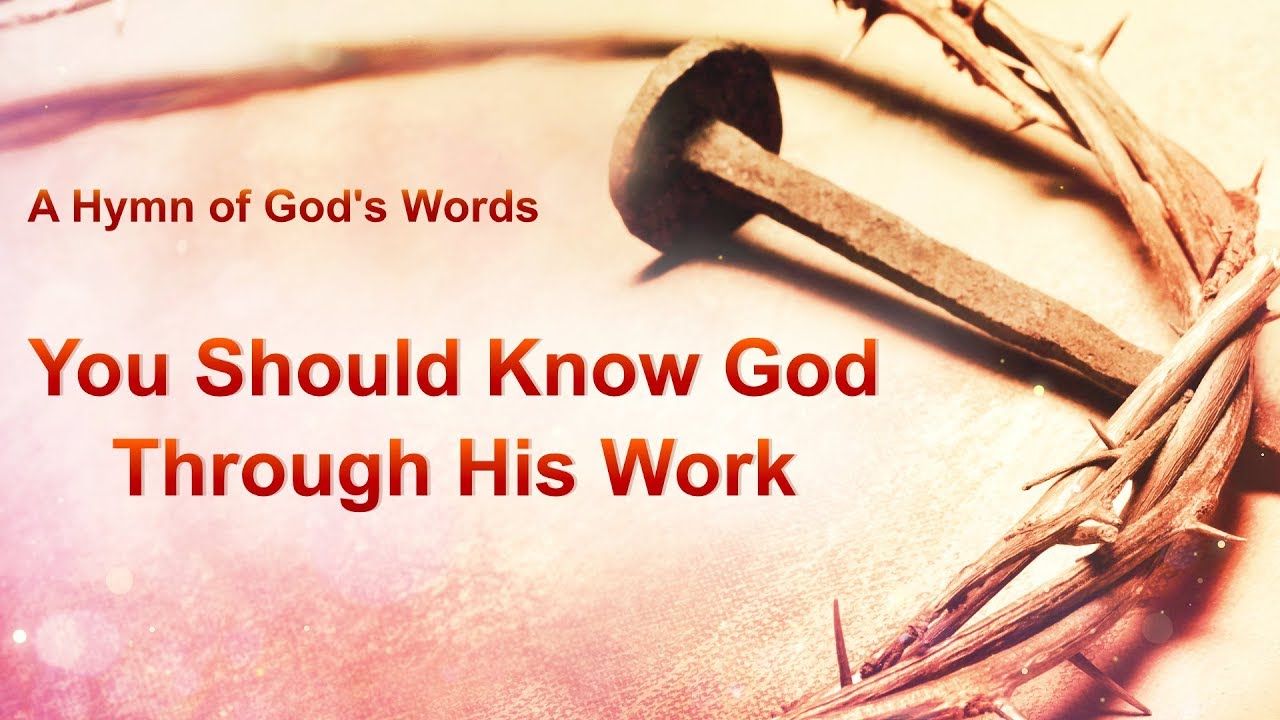 2019 English Christian Song | "You Should Know God Through His Work"

You Should Know God Through His Work

This meant He undertook work, suffering

stands for Him being shamed, the price to save man,

to redeem man’s sins and complete this stage.

It means God would redeem man from the cross.

It’s a price paid in blood and paid in life,

Since He has what God has and is, God’s essence,

He can bear this type of work and suffering.

No created being can do what He does.

This is the work of God

during the Age of Grace,

a revelation of His disposition.

God became flesh again in the Age of Kingdom,

in the same way He did the first time ’round.

He still expresses His word, what He has and is,

does the work He should do without reserve.

He also does endure and tolerate

and showing His will at the same time.

So, from man’s creation until now,

God’s disposition and will, what He has and is

have always been open to everyone,

never been hidden on purpose.

The reality’s that man doesn’t care

about what God’s doing, about God’s will.

And so, this is the very reason why

man doesn’t know much about God.