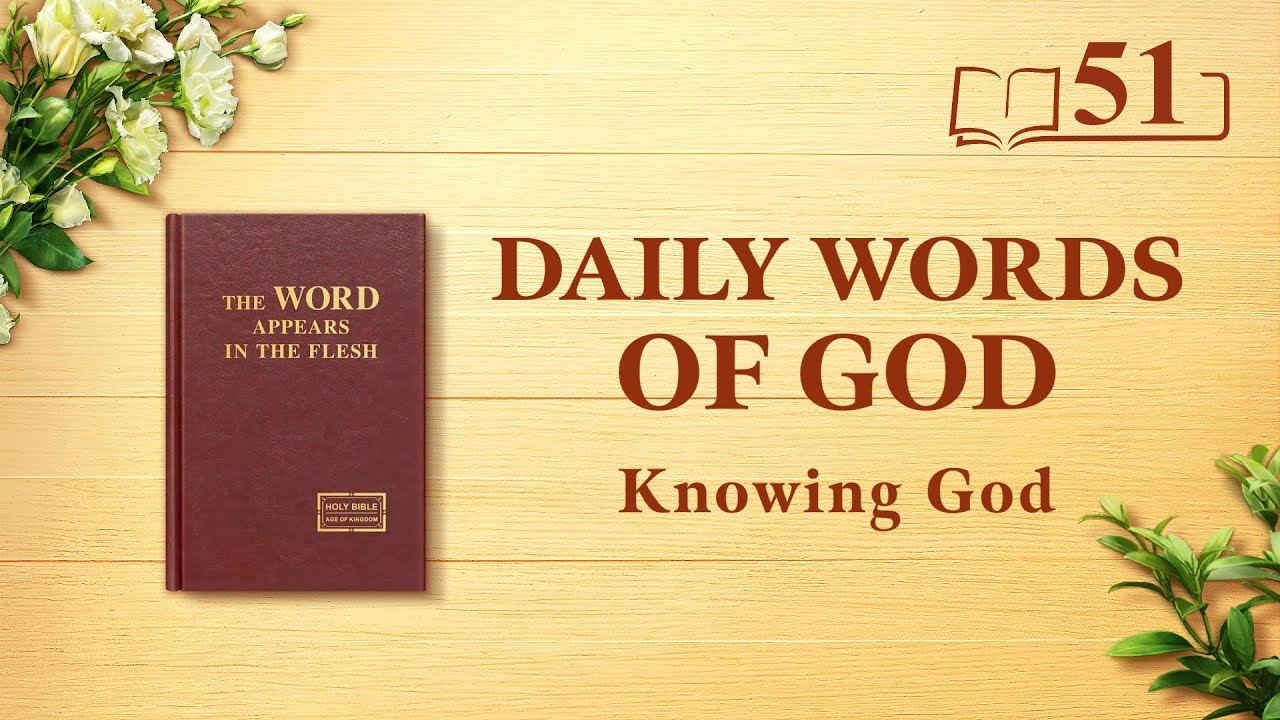 The Real Face of Job: True, Pure, and Without Falsity

Let us read the following: “So went Satan forth from the presence of Jehovah, and smote Job with sore boils from the sole of his foot to his crown. And he took him a potsherd to scrape himself with; and he sat down among the ashes” (Job 2:7–8). This is a description of Job’s conduct when sore boils sprouted upon his body. At this time, Job sat in the ashes as he endured the pain. No one treated him, and no one helped him lessen the pain of his body; instead, he used a potsherd to scrape away the surface of the sore boils. Superficially, this was merely a stage in Job’s torment, and bears no relation to his humanity and fear of God, for Job spoke no words to demonstrate his mood and views at this time. Yet Job’s actions and his conduct are still a true expression of his humanity. In the record of the previous chapter we read that Job was the greatest of all the men of the east. This passage of the second chapter, meanwhile, shows us that this great man of the east should take a potsherd to scrape himself while sitting among the ashes. Is there not an obvious contrast between these two descriptions? It is a contrast that shows us Job’s true self: Despite his prestigious standing and status, he had never loved nor paid them any attention; he cared not how others viewed his standing, nor was he concerned about whether his actions or conduct would have any negative effect on his standing; he did not indulge in the riches of status, nor did he enjoy the glory that came with status and standing. He only cared about his value and the significance of his living in the eyes of Jehovah God. Job’s true self was his very substance: He did not love fame and fortune, and did not live for fame and fortune; he was true, and pure, and without falsity.

Job’s Separation of Love and Hate

Another side of Job’s humanity is demonstrated in this exchange between him and his wife: “Then said his wife to him, Do you still retain your integrity? curse God, and die. But he said to her, You speak as one of the foolish women speaks. What? shall we receive good at the hand of God, and shall we not receive evil?” (Job 2:9–10). Seeing the torment he was suffering, Job’s wife tried to advise Job to help him escape his torment—yet the “good intentions” did not gain Job’s approval; instead, they stirred his anger, for she denied his faith in, and obedience to Jehovah God, and also denied the existence of Jehovah God. This was intolerable to Job, for he had never allowed himself to do anything that opposed or hurt God, to say nothing of others. How could he remain indifferent when he saw others speak words that blasphemed against and insulted God? Thus he called his wife a “foolish woman.” Job’s attitude toward his wife was one of anger and hate, as well as reproach and reprimand. This was the natural expression of Job’s humanity of differentiating between love and hate, and was a true representation of his upright humanity. Job was possessed of a sense of justice—one which made him hate the winds and tides of wickedness, and loathe, condemn, and reject absurd heresy, ridiculous arguments, and ludicrous assertions, and allowed him to hold true to his own, correct principles and stance when he had been rejected by the masses and deserted by those who were close to him.

The Kindheartedness and Sincerity of Job

Since, in Job’s conduct, we are able to see the expression of various aspects of his humanity, what of Job’s humanity do we see when he opened his mouth to curse the day of his birth? This is the topic we will share below.

Having learned all this about Job, most people will undoubtedly have a fairly accurate and objective assessment of the substance of Job’s humanity. They should also have a profound, practical, and more advanced understanding and appreciation of the perfection and uprightness of Job spoken of by God. Hopefully, this understanding and appreciation will help people embark upon the way of fearing God and shunning evil.