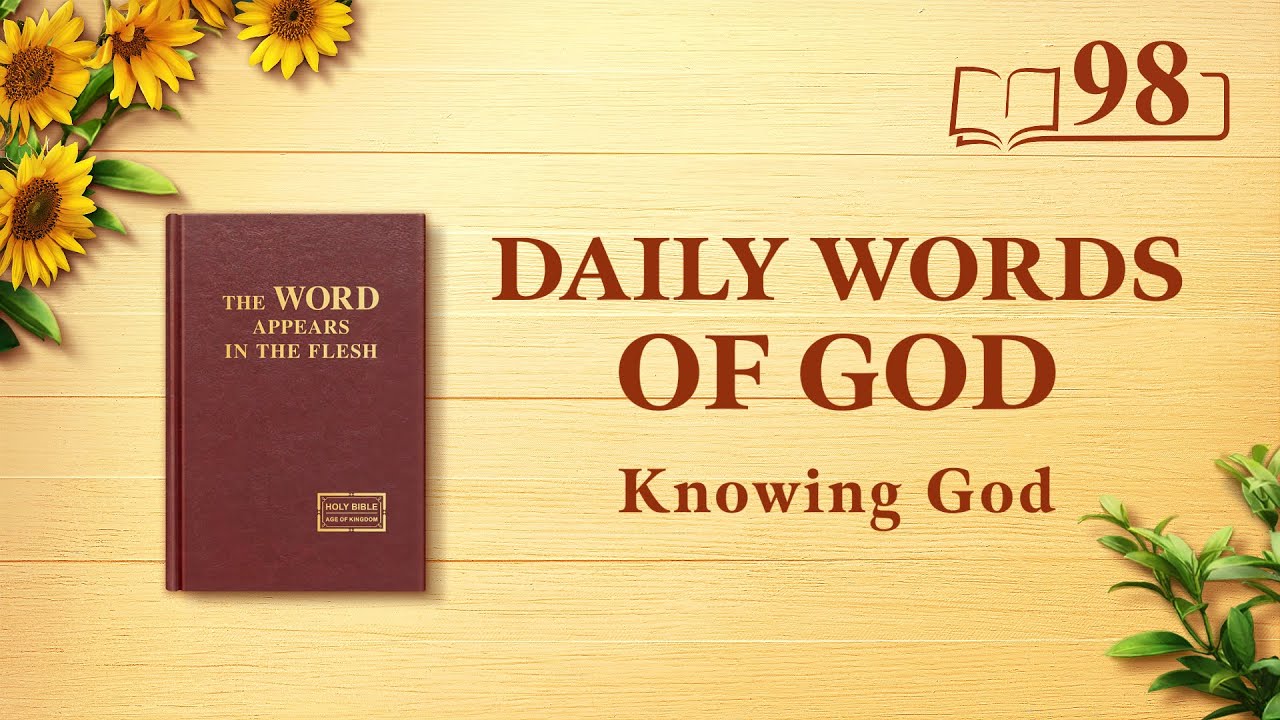 Satan Has Never Dared to Transgress the Authority of the Creator, and Because of This, All Things Live in Order

This is an excerpt from the Book of Job, and the “he” in these words refers to Job. Though brief, this sentence elucidates many issues. It describes a particular exchange between God and Satan in the spiritual world, and tells us that the object of God’s words was Satan. It also records what was specifically said by God. God’s words were a command and an order to Satan. The specific details of this order relate to sparing the life of Job and where God drew the line in Satan’s treatment of Job—Satan had to spare Job’s life. The first thing we learn from this sentence is that these were words spoken by God to Satan. According to the original text of the Book of Job, it tells us the background to such words: Satan wished to accuse Job, and so it had to obtain the agreement of God before it could tempt him. When consenting to Satan’s request to tempt Job, God put forward the following condition to Satan: “Behold, he is in your hand; but save his life.” What is the nature of these words? They are clearly a command, an order. Having understood the nature of these words, you should, of course, also grasp that the One who issued this order was God, and that the one who received this order, and obeyed it, was Satan. Needless to say, in this order, the relationship between God and Satan is evident to anyone who reads these words. Of course, this is also the relationship between God and Satan in the spiritual world, and the difference between the identity and status of God and Satan, provided in the records of the exchanges between God and Satan in the Scriptures, and, to date, is the specific example and textual record in which man can learn of the distinct difference between the identity and status of God and Satan. At this point, I must say that the record of these words is an important document in mankind’s knowledge of the identity and status of God, and it provides important information for mankind’s knowledge of God. Through this exchange between the Creator and Satan in the spiritual world, man is able to understand one more specific aspect in the authority of the Creator. These words are another testimony to the unique authority of the Creator.

Outwardly, they are an exchange between Jehovah God and Satan. Their substance is that the attitude with which Jehovah God speaks, and the position from which He speaks, are higher than Satan. Which is to say that Jehovah God is commanding Satan with the tone of an order, and is telling Satan what it should and should not do, that Job is already in its hands, and that it is free to treat Job however it wishes—but may not take Job’s life. The subtext is that, although Job has been placed in Satan’s hands, his life is not given over to Satan; no one can take the life of Job from God’s hands unless permitted by God. God’s attitude is clearly articulated in this command to Satan, and this command also manifests and reveals the position from which Jehovah God converses with Satan. In this, Jehovah God not only holds the status of the God who created light, and air, and all things and living beings, of the God who holds sovereignty over all things and living beings, but also of the God who commands mankind, and commands Hades, the God who controls the life and death of all living things. In the spiritual world, who apart from God would dare to issue such an order to Satan? And why did God personally issue His order to Satan? Because the life of man, including that of Job, is controlled by God. God did not permit Satan to harm or take the life of Job, which is to say that just before God permitted Satan to tempt Job, God still remembered to specially issue such an order, and once again commanded Satan not to take the life of Job. Satan has never dared to transgress the authority of God, and, moreover, has always carefully listened to and obeyed the orders and specific commands of God, never daring to defy them, and, of course, not daring to freely alter any of God’s orders. Such are the limits that God has set out for Satan, and so Satan has never dared to cross these limits. Is this not the might of God’s authority? Is this not a testimony to God’s authority? Of how to behave toward God, and how to view God, Satan has a much clearer grasp than mankind, and so, in the spiritual world, Satan sees the status and authority of God very clearly, and has a deep appreciation of the might of God’s authority and the principles behind the exertion of His authority. It does not dare, at all, to overlook them, nor does it dare to violate them in any way, or do anything that transgresses the authority of God, and it does not dare to challenge God’s wrath in any way. Though it is evil and arrogant in nature, Satan has never dared to cross the boundaries and limits set out for it by God. For millions of years, it has strictly abided by these boundaries, has abided by every command and order given to it by God, and has never dared to overstep the mark. Though it is malicious, Satan is much wiser than corrupt mankind; it knows the identity of the Creator, and knows its own boundaries. From Satan’s “submissive” actions it can be seen that the authority and power of God are heavenly edicts which cannot be transgressed by Satan, and that it is precisely because of the uniqueness and authority of God that all things change and propagate in an orderly way, that mankind can live and multiply within the course established by God, with no person or object capable of upsetting this order, and no person or object capable of changing this law—for they all come from the hands of the Creator, and from the order and authority of the Creator.