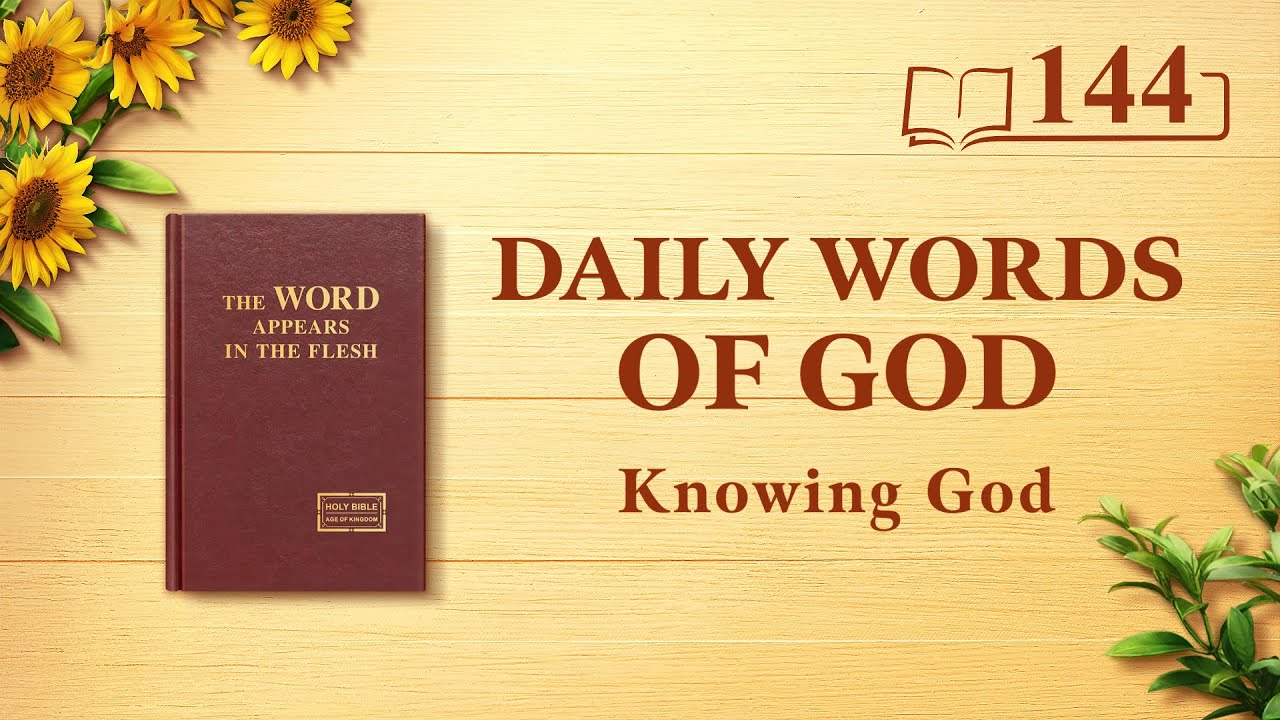 (Jon 3) And the word of Jehovah came to Jonah the second time, saying, Arise, go to Nineveh, that great city, and preach to it the preaching that I bid you. So Jonah arose, and went to Nineveh, according to the word of Jehovah. Now Nineveh was an exceeding great city of three days’ journey. And Jonah began to enter into the city a day’s journey, and he cried, and said, Yet forty days, and Nineveh shall be overthrown. So the people of Nineveh believed God, and proclaimed a fast, and put on sackcloth, from the greatest of them even to the least of them. For word came to the king of Nineveh, and he arose from his throne, and he laid his robe from him, and covered him with sackcloth, and sat in ashes. And he caused it to be proclaimed and published through Nineveh by the decree of the king and his nobles, saying, Let neither man nor beast, herd nor flock, taste any thing: let them not feed, nor drink water: But let man and beast be covered with sackcloth, and cry mightily to God: yes, let them turn every one from his evil way, and from the violence that is in their hands. Who can tell if God will turn and repent, and turn away from His fierce anger, that we perish not? And God saw their works, that they turned from their evil way; and God repented of the evil, that He had said that He would do to them; and He did it not.

If Your Belief in God Is True, You Will Receive His Care Often

God’s changing of His intentions toward the people of Nineveh involved no hesitation or ambiguity. Rather, it was a transformation from pure anger to pure tolerance. This is a true revelation of God’s substance. God is never irresolute or hesitant in His actions; the principles and purposes behind His actions are all clear and transparent, pure and flawless, with absolutely no ruses or schemes intermingled within. In other words, God’s substance contains no darkness or evil. God became angry with the Ninevites because their wicked acts had reached His eyes; at that time His anger was derived from His substance. However, when God’s anger vanished and He bestowed His tolerance upon the people of Nineveh once more, all that He revealed was still His own substance. The entirety of this change was due to a change in man’s attitude toward God. During this entire period of time, God’s unoffendable disposition did not change; God’s tolerant substance did not change; God’s loving and merciful substance did not change. When people commit wicked acts and offend God, He will bring His anger upon them. When people truly repent, God’s heart will change, and His anger will cease. When people continue to stubbornly oppose God, His rage will be unceasing; His wrath will press in on them bit by bit until they are destroyed. This is the substance of God’s disposition. Regardless of whether God is expressing wrath or mercy and lovingkindness, man’s conduct, behavior and attitude toward God in the depths of his heart dictate that which is expressed through the revelation of God’s disposition. If God continuously subjects one person to His wrath, this person’s heart doubtlessly opposes God. Because he has never truly repented, bowed his head before God or possessed true belief in God, he has never obtained God’s mercy and tolerance. If one often receives God’s care and often obtains His mercy and tolerance, then this person doubtlessly has true belief in God in his heart, and his heart is not opposed to God. He often truly repents before God; therefore, even if God’s discipline often descends upon this person, His wrath shall not.

This brief account allows people to see God’s heart, to see the realness of His substance, to see that God’s anger and the change of His heart are not without cause. Despite the stark contrast that God demonstrated when He was angry and when He changed His heart, which makes people believe that a large gap or a large contrast seems to exist between these two aspects of God’s substance—His anger and His tolerance—God’s attitude toward the repentance of the Ninevites once again allows people to see another side of God’s true disposition. God’s change of heart truly allows humanity to once again see the truth of God’s mercy and lovingkindness and to see the true revelation of God’s substance. Humanity has but to acknowledge that God’s mercy and lovingkindness are not myths, nor are they fabrications. This is because God’s feeling at that moment was true; God’s change of heart was true; God indeed bestowed His mercy and tolerance upon humanity once more.