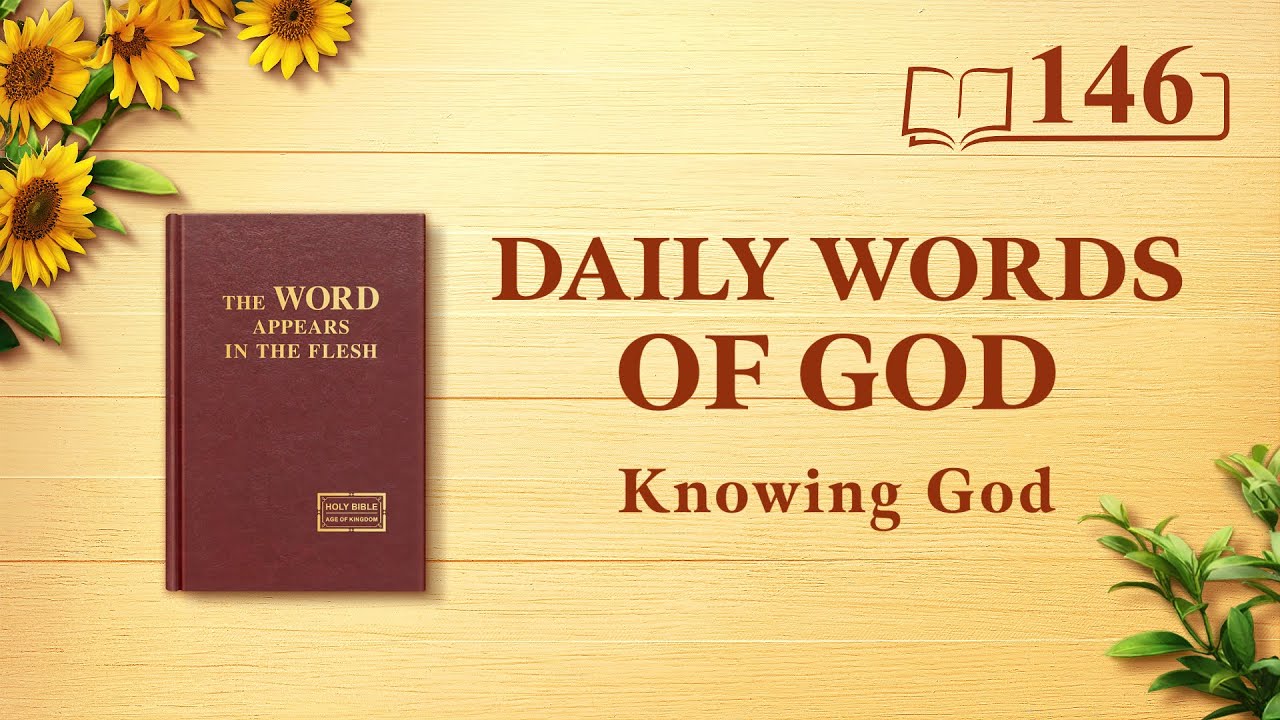 Mat 4:8–11 Again, the devil takes Him up into an exceeding high mountain, and shows Him all the kingdoms of the world, and the glory of them; And said to Him, All these things will I give You, if You will fall down and worship me. Then said Jesus to him, Get you hence, Satan: for it is written, You shall worship the Lord your God, and Him only shall you serve. Then the devil leaves Him, and, behold, angels came and ministered to Him.

The devil Satan, having failed at its previous two ploys, tried yet another: It showed all the kingdoms in the world and their glory to the Lord Jesus and asked Him to worship it. What can you see about the true features of the devil from this situation? Is the devil Satan not absolutely shameless? (Yes.) How is it shameless? All things were created by God, and yet Satan turned around and showed all things to God, saying, “Look at the wealth and glory of all of these kingdoms. If You worship me I’ll give them all to You.” Is this not a complete role reversal? Is Satan not shameless? God made all things, but did He make all things for His own enjoyment? God gave everything to mankind, but Satan wanted to seize it all and having seized it all, it told God, “Worship me! Worship me and I’ll give this all to You.” This is the ugly face of Satan; it is absolutely shameless! Satan does not even know the meaning of the word “shame.” This is just another example of its evil. It does not even know what shame is. Satan clearly knows that God created all things and that He manages and has dominion over all things. All things belong not to man, and much less to Satan, but to God, and yet the devil Satan brazenly said that it would give all things to God. Is this not another example of Satan once again acting absurdly and shamelessly? This causes God to hate Satan even more, does it not? Yet no matter what Satan tried, was the Lord Jesus fooled? What did the Lord Jesus say? (“You shall worship the Lord your God, and Him only shall you serve.”) Do these words have a practical meaning? (Yes.) What sort of practical meaning? We see Satan’s evil and shamelessness in its speech. So if man worshiped Satan, what would be the outcome? Would they obtain the wealth and glory of all of the kingdoms? (No.) What would they obtain? Would mankind become just as shameless and laughable as Satan? (Yes.) They would be no different from Satan then. Therefore, the Lord Jesus said these words, which are important for each and every human being: “You shall worship the Lord your God, and Him only shall you serve.” This means that except for the Lord, except for God Himself, if you served another, if you worshiped the devil Satan, then you would wallow in the same filth as Satan. You would then share Satan’s shamelessness and its evil, and just like Satan you would tempt God and attack God. Then what would the outcome be for you? You would be loathed by God, struck down by God, destroyed by God. After Satan had tempted the Lord Jesus several times without success, did it try again? Satan did not try again and then it left. What does this prove? It proves that Satan’s evil nature, its malice, and its absurdity and preposterousness are not worth even mentioning in the face of God. The Lord Jesus defeated Satan with only three sentences, after which it scurried away with its tail between its legs, too ashamed to show its face, and it never again tempted the Lord Jesus. Since the Lord Jesus had defeated this temptation of Satan, He could now easily continue the work that He had to do and the tasks that lay before Him. Would everything that the Lord Jesus did and said in this situation carry any practical meaning for each and every human being if it were applied to the present day? (Yes.) What sort of practical meaning? Is defeating Satan an easy thing to do? Must people have a clear understanding of Satan’s evil nature? Must people have an accurate understanding of Satan’s temptations? (Yes.) When you experience Satan’s temptations in your own life, if you were able to see through to Satan’s evil nature, would you not be able to defeat it? If you knew about Satan’s absurdity and preposterousness, would you still stand on Satan’s side and attack God? If you understood how Satan’s malice and shamelessness are being revealed through you—if you clearly recognized and understood these things—would you still attack and tempt God in this way? (No, we would not.) What would you do? (We would rebel against Satan and cast it aside.) Is that an easy thing to do? It is not easy. To do this, people must frequently pray, they must often place themselves before God and examine themselves. And they must let God’s discipline and His judgment and chastisement come upon them. Only in this way will people gradually extricate themselves from Satan’s deception and control.

Now, by looking at all of these words spoken by Satan, we will summarize the things that make up the substance of Satan. Firstly, Satan’s substance can generally be said to be evil, in contrast to the holiness of God. Why do I say that Satan’s substance is evil? To answer this question, one must examine the consequences of what Satan does to people. Satan corrupts and controls man, and man acts under the corrupt disposition of Satan, and lives in a world of people corrupted by Satan. Mankind is unwittingly possessed and assimilated by Satan; man therefore has the corrupt disposition of Satan, which is Satan’s nature. From everything Satan has said and done, have you seen its arrogance? Have you seen its deceit and malice? How is Satan’s arrogance primarily displayed? Does Satan always harbor the desire to occupy God’s position? Satan always wants to tear down God’s work, and God’s position and take it for itself so that people will follow, support, and worship Satan; this is the arrogant nature of Satan. When Satan corrupts people, does it directly tell them what they should do? When Satan tempts God, does it come out and say, “I am tempting You, I am going to attack You”? It absolutely does not. So what method does Satan use? It seduces, tempts, attacks, and sets traps, and even quotes from the Scriptures. Satan speaks and acts in various ways to achieve its sinister objectives and fulfill its intentions. After Satan has done this, what can be seen from what is manifested in man? Do people not also become arrogant? Man has suffered from Satan’s corruption for thousands of years and so man has become arrogant, deceitful, malicious, and beyond reason. All of these things are brought about due to Satan’s nature. Since Satan’s nature is evil, it has given man this evil nature and brought to man this evil, corrupt disposition. Therefore, man lives under the corrupt satanic disposition and, like Satan, resists God, attacks God, and tempts Him, such that man cannot worship God and does not have a heart that reveres Him.