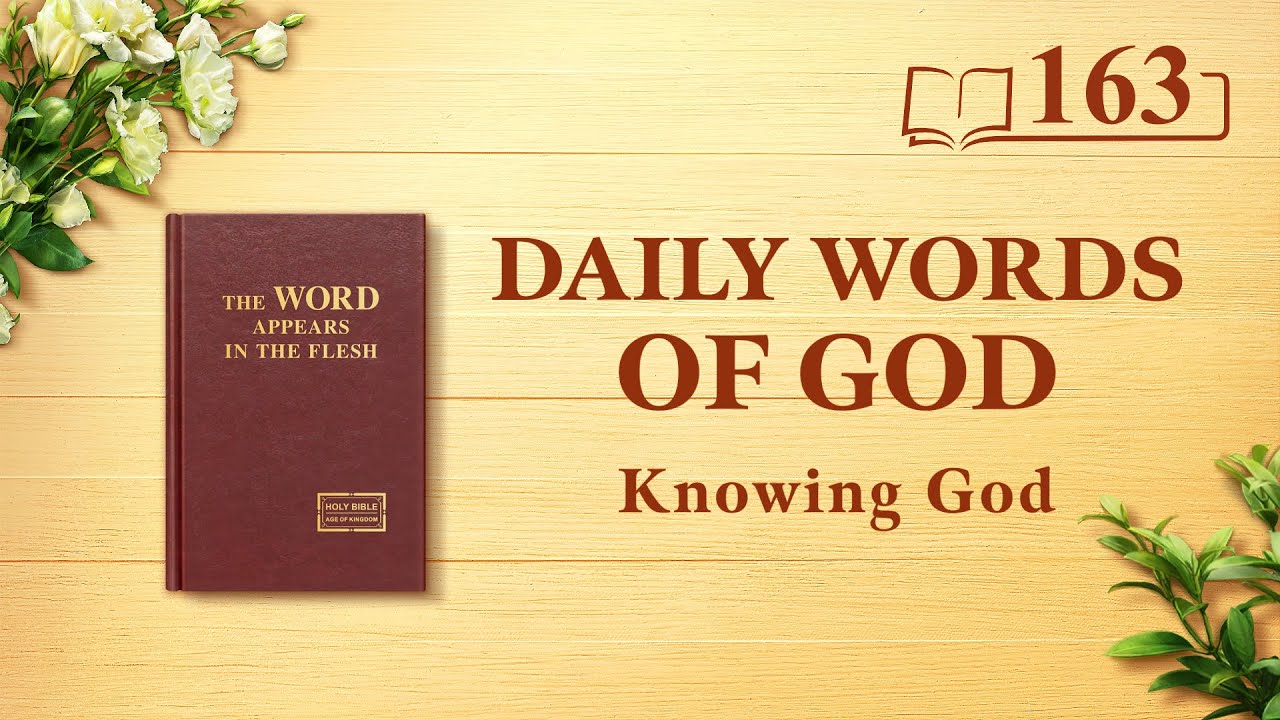 There are six primary tricks that Satan employs to corrupt man.

The first is control and coercion. That is, Satan will do everything possible to take control of your heart. What does “coercion” mean? It means using threatening and forceful tactics to make you obey it, making you think of the consequences if you do not obey. You are afraid and dare not defy it, so you then submit to it.

The second is cheating and trickery. What does “cheating and trickery” entail? Satan makes up some stories and lies, tricking you into believing them. It never tells you that man was created by God, but neither does it say directly that you were not made by God. It does not use the word “God” at all, but instead uses something else as a substitute, using this thing to deceive you so that you basically have no idea of the existence of God. Of course, this “trickery” includes many aspects, not just this one.

The fourth is intimidation and beguilement. That is, Satan employs various tricks to cause you to accept it, follow it and work in its service. It will do anything to achieve its goals. It sometimes bestows small favors on you, all the while luring you into committing sin. If you do not follow it, it will make you suffer and punish you, and use various ways to attack and ensnare you.

The fifth is deception and paralysis. “Deception and paralysis” is when Satan spins some sweet-sounding words and ideas that align with people’s notions, to make it seem as though it is being considerate of people’s fleshly situation, of their lives and futures, when actually its only goal is to fool you. It then paralyzes you so that you do not know what is right and what is wrong, so that you are unwittingly tricked and thereby come under its control.

The sixth is the destruction of body and mind. What part of man does Satan destroy? (Man’s mind and entire being.) Satan destroys your mind, making you powerless to resist, meaning that, little by little, your heart turns toward Satan in spite of yourself. It instills these things in you every day, every day using these ideas and cultures to influence and groom you, undermining your will little by little, so that eventually you no longer desire to be a good person, so that you no longer wish to stand up for what you call “righteousness.” Unknowingly, you no longer have the willpower to swim against the current, but instead flow along with it. “Destruction” means Satan tormenting people so much that they become shadows of themselves, no longer human. This is when Satan strikes, seizing and devouring them.

Each one of these tricks that Satan employs to corrupt man renders man powerless to resist; any one of them can be deadly to man. In other words, anything Satan does and any tricks it employs can cause you to degenerate, can bring you under Satan’s control and can mire you in a quagmire of evil and sin. Such are the tricks Satan employs to corrupt man.