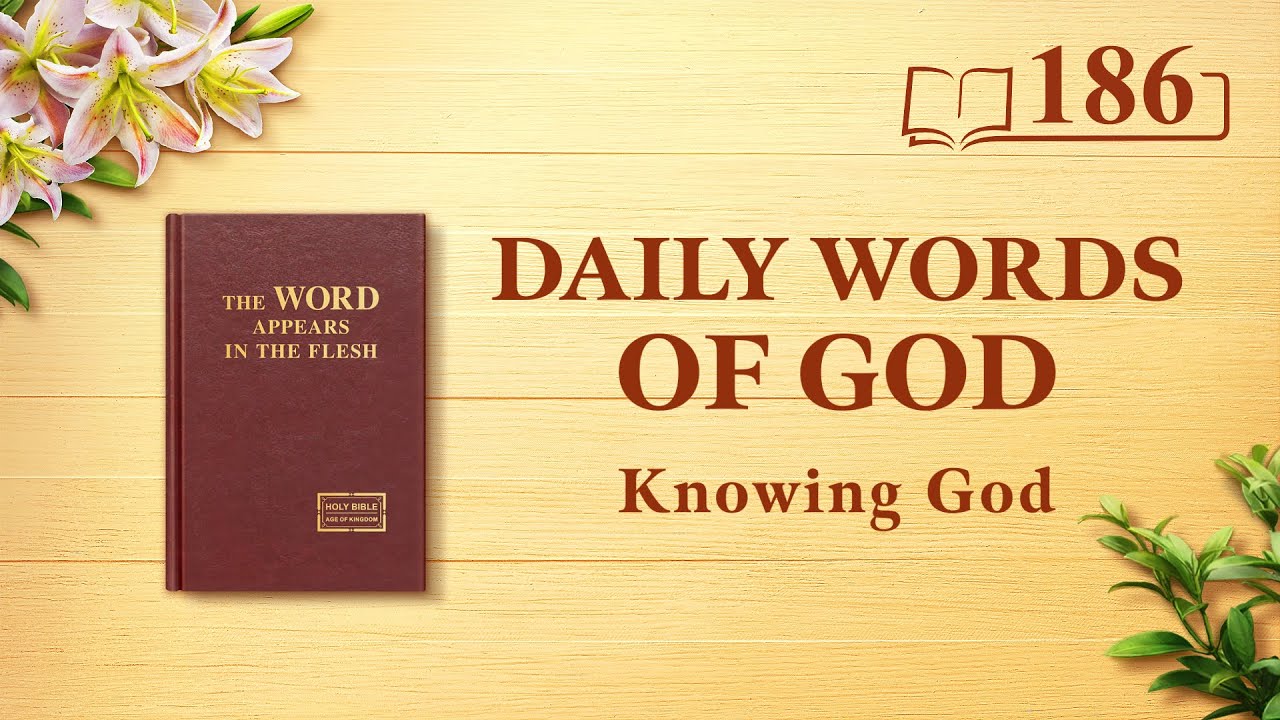 When God created all things, He used all sorts of methods and ways to balance them, to balance the living conditions for the mountains and lakes, to balance the living conditions for the plants and all kinds of animals, birds, insects—His goal was to allow all kinds of living beings to live and multiply within the laws that He had established. All beings cannot go outside of these laws and they cannot be broken. Only within this type of basic environment can humans safely survive and multiply, generation after generation. If any living creature goes beyond the quantity or scope established by God, or if it exceeds the growth rate, frequency, or number under His rule, mankind’s environment for survival would suffer varying degrees of destruction. And at the same time, mankind’s survival would be threatened. If one type of living creature is too great in number, it will rob people of their food, destroy people’s water sources, and ruin their homelands. That way, mankind’s reproduction or state of survival would be immediately impacted. For example, water is very important for all things. If there are too many animals—if the numbers of mice, ants, locusts, and frogs are too great and they need to drink water—when there is an excessive number of animals, the amount of water they drink will also increase. As the amount of water they drink increases, within this fixed scope of sources of drinking water and aqueous areas, people’s drinking water and water sources will be reduced, and they will lack water. If people’s drinking water is destroyed, contaminated, or is decimated because all kinds of animals have increased in number, under that kind of harsh environment for survival, mankind’s survival will be seriously threatened. If there are one type or several types of living beings that exceed their appropriate number, the air, temperature, humidity, and even the content of air within mankind’s space for survival will be poisoned and destroyed to varying degrees. Similarly, under these circumstances, humans’ survival and fate will still be subject to the threat of that type of environment. So, if people lose these balances, the air that they breathe will be ruined, the water that they drink will be contaminated, and the temperatures that they require will also change, be impacted to different degrees. If that happens, mankind’s native environments for survival will be subject to enormous impacts and challenges. Under this type of circumstance where humans’ basic environments for survival have been destroyed, what would mankind’s fate and prospects be? It’s a very serious problem! Because God knows what all things are to mankind, the role of every type of thing that He created, what kind of impact it has on people, and how great of a benefit it brings to mankind—in God’s heart there is a plan for all of this and He manages every single aspect of all things that He created, so for humans, every single thing that He does is very important—it is all necessary. So whether you see some ecological phenomena among all things, or some natural laws among all things, you will no longer be doubtful of the necessity of every single thing that was created by God. You will no longer use ignorant words to make arbitrary judgments on God’s arrangements of all things and His various ways of providing for mankind. You also will not make arbitrary conclusions on God’s laws for all things that He created.