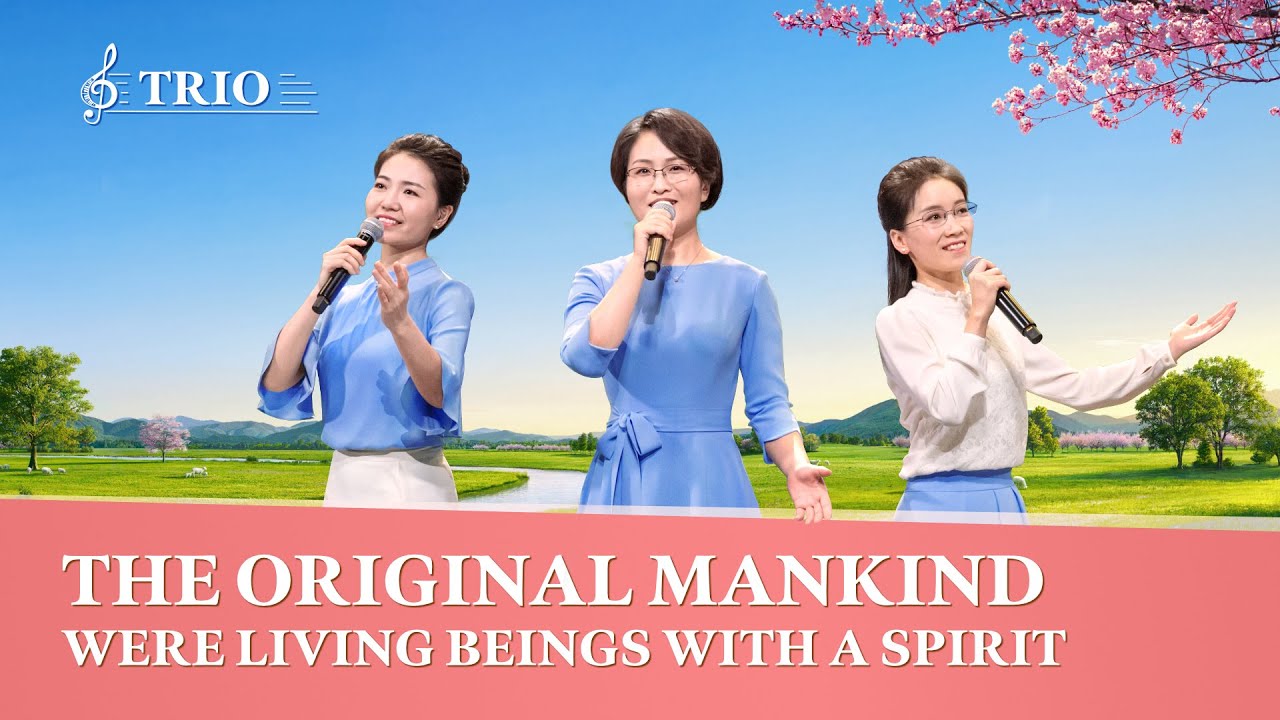 Christian Song| "The Original Mankind Were Living Beings With a Spirit"

In the beginning, God created mankind;

He was endowed with form and image,

and was, furthermore, in the company of God’s glory.

That was the glorious day when God created man.

After that, Eve was produced from the body of Adam,

and she too was the ancestor of man,

and brimming with His glory.

and was the representation of God’s image.

Thus the original meaning of “Adam” was a being created by God,

imbued with God’s glory, having form and image, having spirit and breath.

He was the only created being, possessed of a spirit,

who was capable of representing God,

He was the only created being, possessed of a spirit,

who was capable of representing God,

In the beginning, Eve was the second human endowed with breath

whose creation God had ordained,

so the original meaning of “Eve”

was a created being who would continue God’s glory,

so she also bore God’s image,

for she was the second human to be created in God’s image.

The original meaning of “Eve” was a living human,

with spirit, flesh, and bone,

God’s second testimony as well as His second image among mankind.

They were mankind’s ancestors, man’s pure and precious treasure,

and, from the first, living beings endowed with spirit.