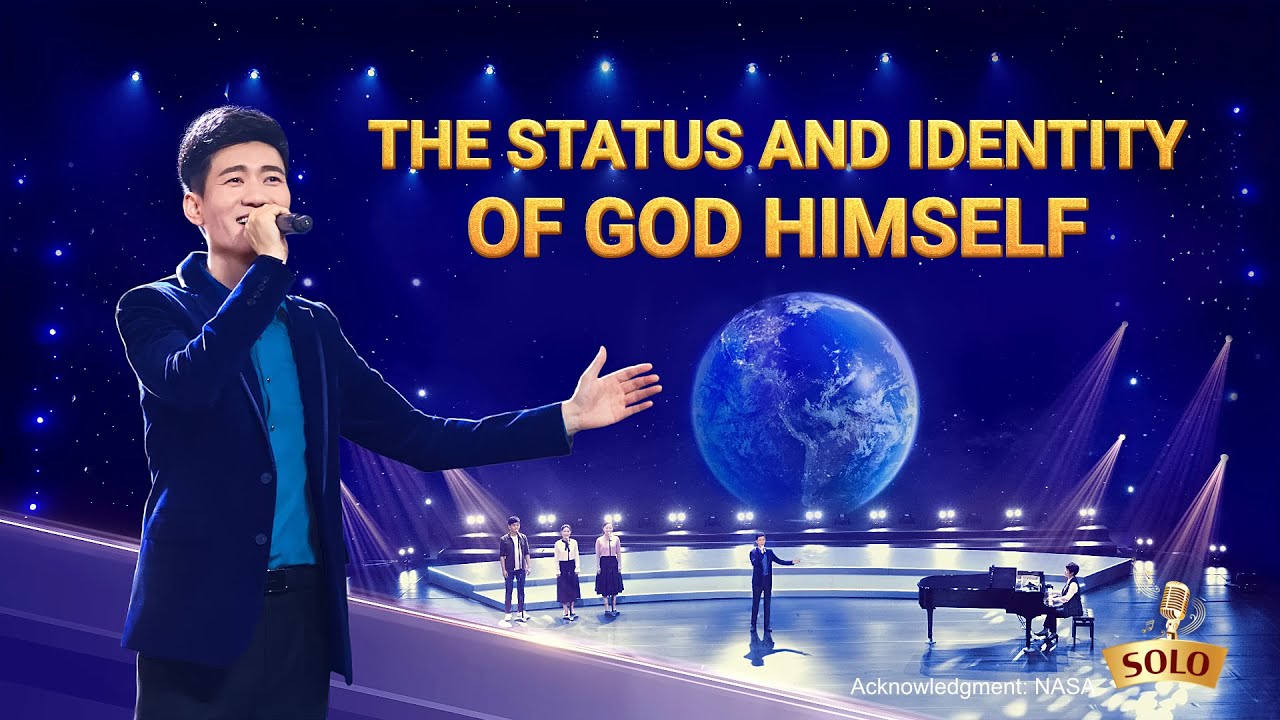 Praise Song | "The Status and Identity of God Himself"

God is the One who rules over all things and administers all things.

This is the status of God, and it is His identity.

For all things and all that there is,

God’s true identity is the Creator and the Ruler of all of creation.

Such is the identity possessed by God, and He is unique among all things.

None of God’s creatures—

whether they be among mankind or in the spiritual world—

can use any means or excuse

to impersonate or replace God’s identity and status,

to impersonate or replace God’s identity and status,

for there is only One, among all things,

who is possessed of this identity, power,

authority, and ability to rule over creation:

our unique God Himself,

our unique God Himself.

He lives and moves among all things;

He can rise to the highest place, above all things.

He can humble Himself by becoming human,

becoming one among those of flesh and blood,

coming face-to-face with people and sharing weal and woe with them,

while at the same time, He commands all that there is,

deciding the fate of all that there is

and in what direction it all moves.

Moreover, He guides the fate of all mankind,

and steers the direction of mankind.

A God such as this should be worshiped, obeyed, and known by all living beings.

Thus, regardless of which group or type among mankind you belong to,

and accepting His arrangements for your fate

is the only choice—the necessary choice—

for any person and for any living being.