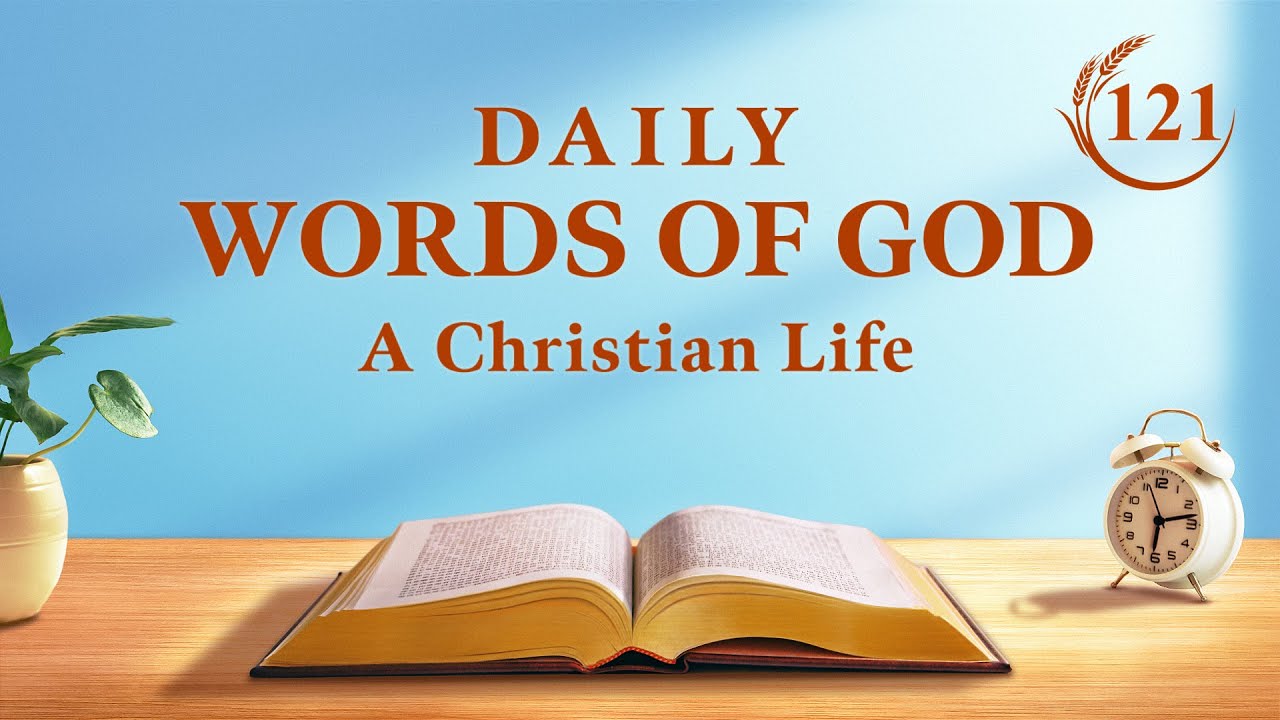 Man has been corrupted by Satan, and he is the highest of all God’s creatures, so man is in need of God’s salvation. The object of God’s salvation is man, not Satan, and that which shall be saved is the flesh of man, and the soul of man, and not the devil. Satan is the object of God’s annihilation, man is the object of God’s salvation, and the flesh of man has been corrupted by Satan, so the first to be saved must be the flesh of man. The flesh of man has been most profoundly corrupted, and it has become something which opposes God, which even openly opposes and denies the existence of God. This corrupt flesh is simply too intractable, and nothing is more difficult to deal with or change than the corrupt disposition of the flesh. Satan comes into the flesh of man to stir up disturbance, and uses the flesh of man to disturb the work of God, and impair the plan of God, and thus man has become Satan, and the enemy of God. For man to be saved, he must first be conquered. It is because of this that God rises to the challenge and comes into the flesh to do the work He intends to do, and do battle with Satan. His aim is the salvation of mankind, who has been corrupted, and the defeat and annihilation of Satan, which rebels against Him. He defeats Satan through His work of conquering man, and simultaneously saves corrupt mankind. Thus, God solves two problems at once. He works in the flesh, and speaks in the flesh, and undertakes all work in the flesh in order to better engage with man, and better conquer man. The last time that God becomes flesh, His work of the last days will be concluded in the flesh. He will classify all men according to kind, conclude His entire management, and also conclude all His work in the flesh. After all His work on earth comes to an end, He will be completely victorious. Working in the flesh, God will have fully conquered mankind, and fully gained mankind. Doesn’t it mean that His entire management will have come to an end? When God concludes His work in the flesh, as He has fully defeated Satan and has been victorious, Satan will have no further opportunity to corrupt man. The work of the first incarnation of God was the redemption and forgiveness of man’s sins. Now it is the work of conquering and fully gaining mankind, so that Satan will no longer have any way to do its work, and will have completely lost, and God will have been completely victorious. This is the work of the flesh, and is the work done by God Himself.