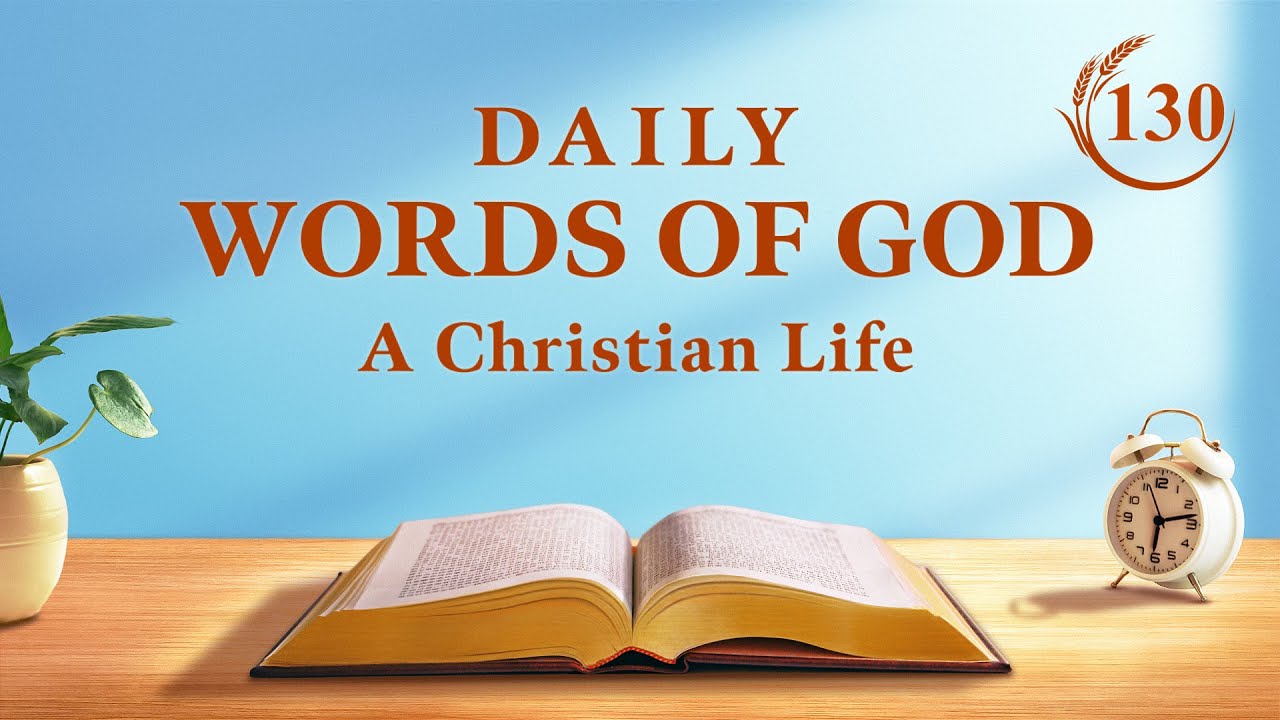 Jesus and I come from one Spirit. Even though We are unrelated in Our fleshes, Our Spirits are one; even though the content of what We do and the work that We take on are not the same, We are alike in essence; Our fleshes take different forms, but this is due to the change in era and the differing requirements of Our work; Our ministries are not alike, so the work We bring forth and the disposition We reveal to man are also different. That is why what man sees and understands this day is unlike that of the past; this is so because of the change in era. For all that They are different in the gender and the form of Their fleshes, and that They were not born of the same family, still less in the same time period, Their Spirits are nonetheless one. For all that Their fleshes share neither blood nor physical kinship of any kind, it cannot be denied that They are the incarnation of God in two different time periods. That They are the incarnate fleshes of God is an irrefutable truth, even though They are not of the same bloodline and do not share a common human language (one was a male who spoke the language of the Jews and the other a female who exclusively speaks Chinese). It is for these reasons that They have lived in different countries to do the work that it behooves each one to do, and in different time periods too. Despite the fact that They are the same Spirit, possessed of the same essence, there are no absolute similarities at all between the outward shells of Their fleshes. All They share is the same humanity, but as far as external appearance of Their fleshes and the circumstances of Their birth are concerned, They are not alike. These things have no impact on Their respective work or on the knowledge that man has of Them, for, in the final analysis, They are the same Spirit and none can separate Them. Even though They are not related by blood, Their entire beings are in the charge of Their Spirits, which allocates to Them different work in different time periods, and Their fleshes to different bloodlines. Similarly, the Spirit of Jehovah is not the father of the Spirit of Jesus, and the Spirit of Jesus is not the son of the Spirit of Jehovah: They are one and the same Spirit. Just like the incarnate God of today and Jesus. Though They are not related by blood, They are one; this is because Their Spirits are one. God can do the work of mercy and lovingkindness, as well as that of the righteous judgment and of chastisement of man, and that of calling down curses on man; and in the end, He can do the work of destroying the world and punishing the wicked. Does He not do all of this Himself? Is this not the omnipotence of God?