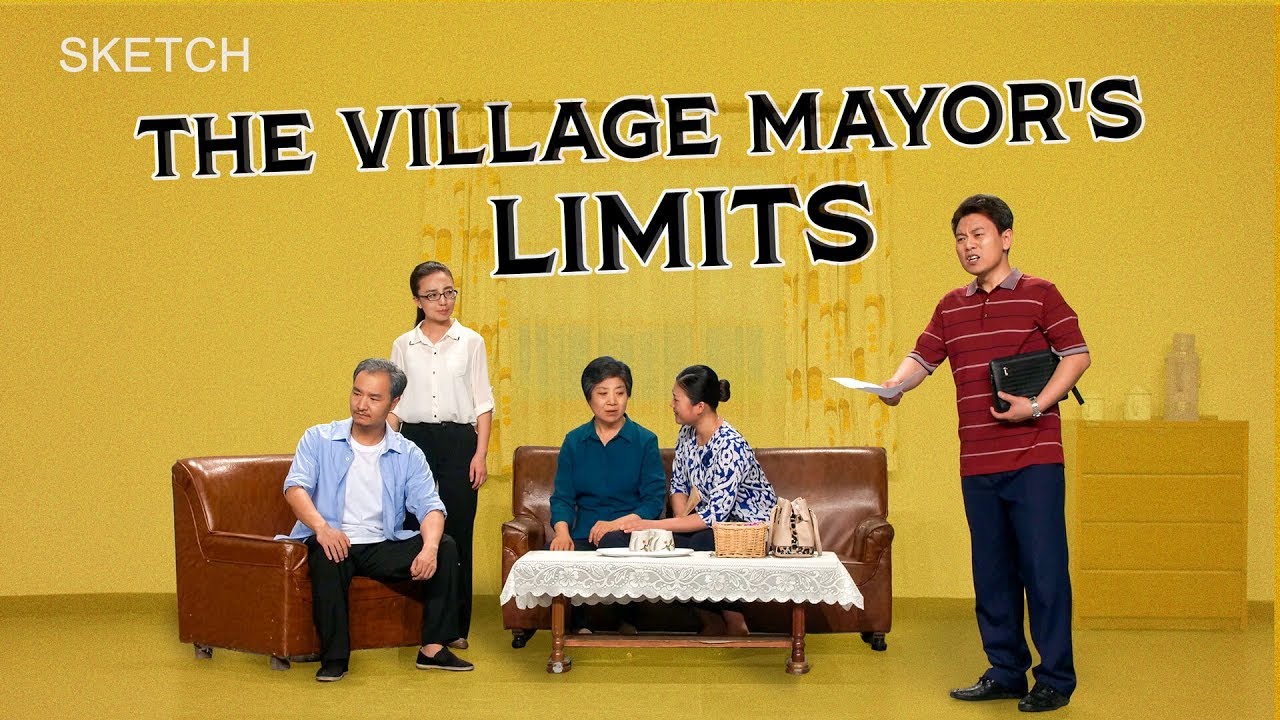 Christian Skit "The Village Mayor's Limits"| Who Has Made Christians Homeless? (Based on True Story)

The skit The Village Mayor's Limits tells the true story of a Christian husband and wife who are forced to flee because of the CCP government's persecution.