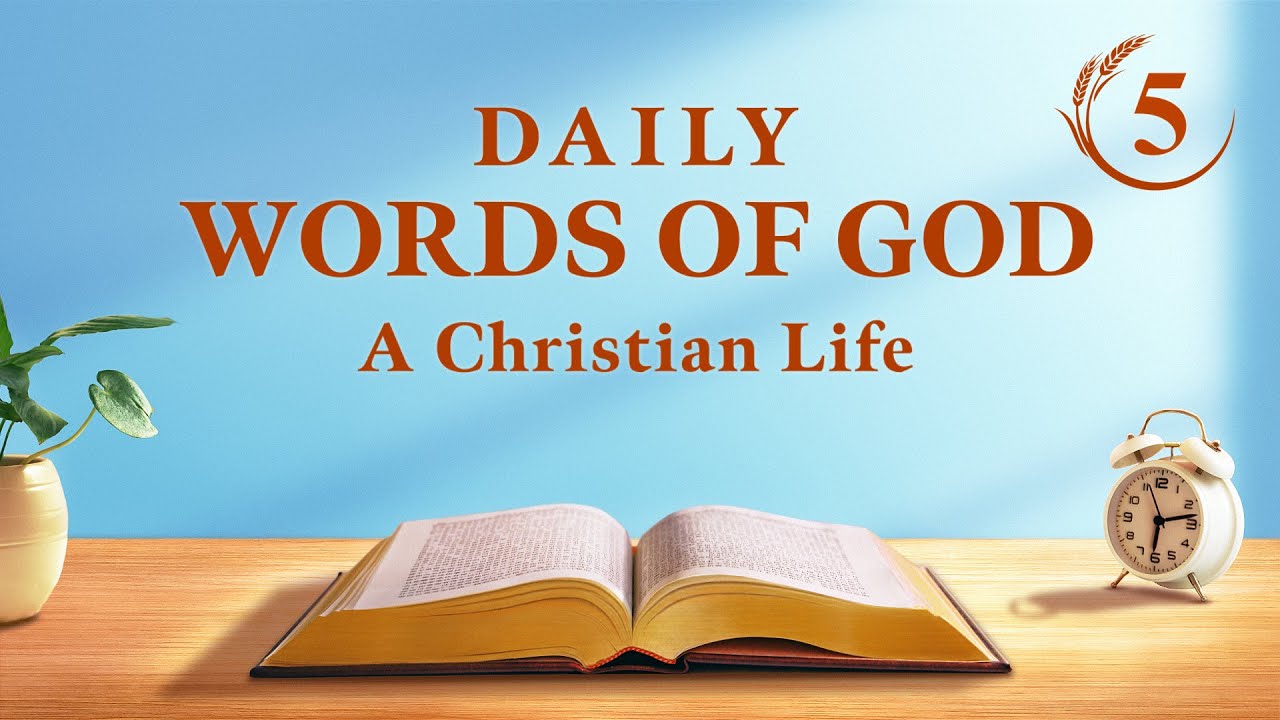 If man only concentrates on practice, and sees the work of God and man’s knowledge as secondary, then is this not the same as being penny wise and pound foolish? That which you must know, you must know, and that which you must put into practice, you must put into practice. Only then will you be someone who knows how to pursue the truth. When the day comes for you to spread the gospel, if you are only able to say that God is a great and righteous God, that He is the supreme God, a God with whom no great man can compare, and than whom none is higher…, if you can only say these irrelevant and superficial words, and are utterly incapable of speaking words which are of crucial importance, and which have substance, if you have nothing to say about knowing God, or the work of God, and, furthermore, cannot explain the truth, or provide what is lacking in man, then someone such as you is incapable of performing their duty well. Bearing testimony to God and spreading the gospel of the kingdom is no simple matter. You must first be equipped with the truth, and the visions that are to be understood. When you are clear about the visions and truth of the different aspects of God’s work, in your heart you come to know the work of God, and regardless of what God does—whether it be righteous judgment or refinement of man—you possess the greatest vision as your foundation, and possess the right truth to put into practice, then you will be able to follow God to the very end. You must know that regardless of what work He does, the aim of God’s work does not change, the heart of His work does not change, and His will toward man does not change. No matter how severe His words, no matter how adverse the environment, the principles of His work will not change, and His intention of saving man will not change. Provided that it is not the revelation of the end of man or the destination of man, and is not the work of the final phase, or the work of bringing God’s entire plan of management to an end, and provided that it is during the time He works man, then the heart of His work will not change: It will always be the salvation of mankind. This should be the foundation of your belief in God. The aim of the three stages of work is the salvation of all mankind—which means the complete salvation of man from the domain of Satan. Though each of the three stages of work has a different objective and significance, each is part of the work of saving mankind, and is different work of salvation carried out according to the requirements of mankind. Once you are aware of the aim of these three stages of work, then you will be aware of how to appreciate the significance of each stage of work, and will recognize how to act in order to satisfy the desire of God. If you can reach this point, then this, the greatest of all visions, will become your foundation. You should not only seek after easy ways of practice, or deep truths, but should combine visions with practice, so that there are both truths that can be put into practice, and knowledge that is based on visions. Only then will you be someone that wholly pursues the truth.