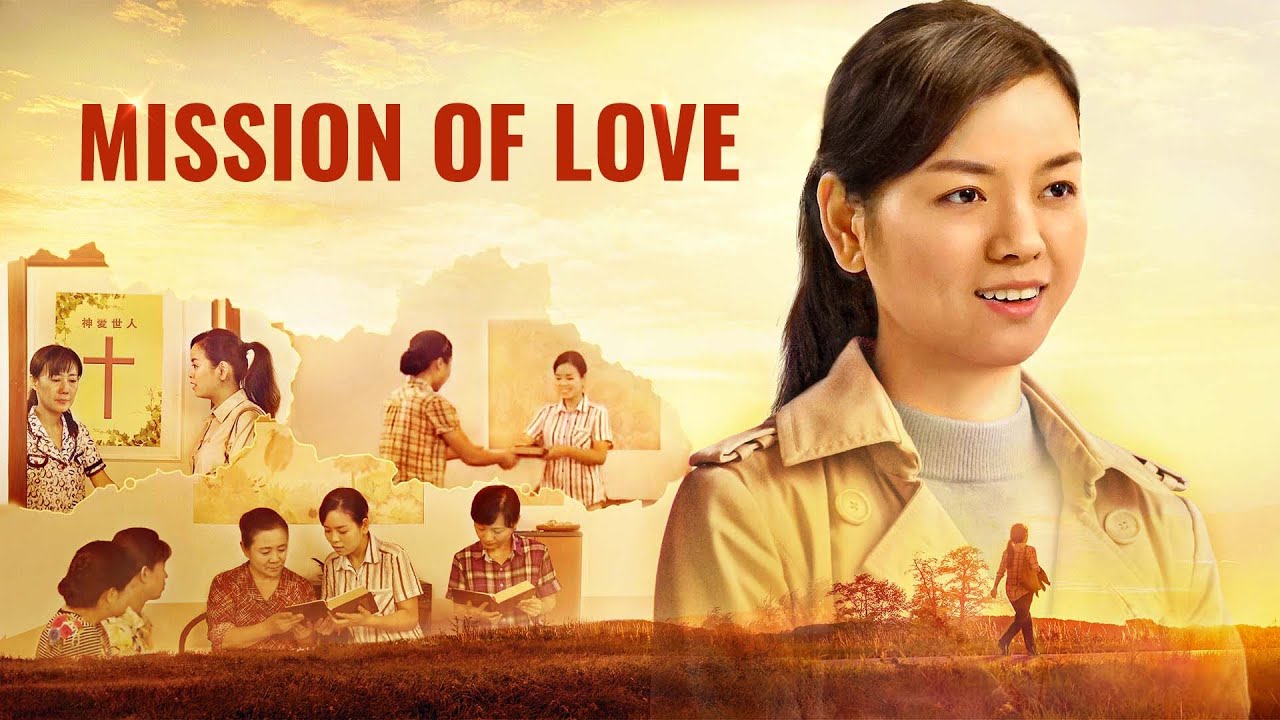 Li Mo believed in Jesus from childhood. When she was 16, she became a coworker of the house church and worked for the Lord zealously. However, the dissension in the church escalated and the believers’ faith and love became cold increasingly. The desolate scene made her fall into the distress and perplexity she had never had before. In 1999, she was fortunate to hear Almighty God’s gospel of the last days and finally met the Lord! She joyfully told the good news to the brothers and sisters who were still eagerly expecting the Lord’s coming in religion. Unexpectedly, she was slandered, insulted, driven away, beaten and abused…. In those years, she went to many places to preach the gospel, such as many counties and cities in Hebei Province and Sichuan Province. During that time, she underwent many persecutions from the religious world. Although she suffered a lot and ever became weak and passive, with Almighty God’s word leading her and God’s love encouraging her, she didn’t fear hardships and difficulties and went forward bravely. In such experience of sufferings, she saw clearly the religious world’s substance of being hostile to God, saw God’s substance of being righteous, holy, and beautiful and good, and even more deeply tasted God’s love and salvation, so that her life gradually grew up in adversity. It’s really glorious to be persecuted for righteousness!