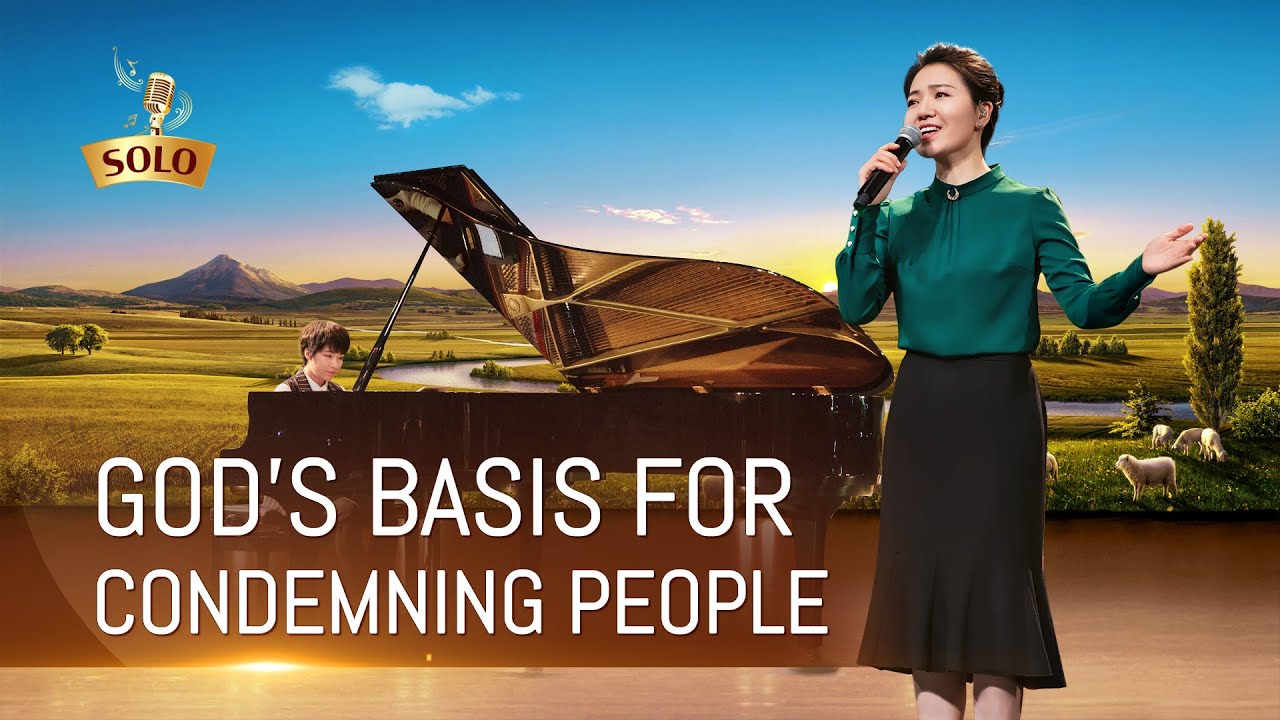 In the time when God had not yet become flesh,

the measure of whether man opposed God

was based on whether man worshiped and looked up to

the invisible God in heaven.

was not all that practical,

was not all that practical,

for man could not see God,

nor did he know what the image of God was like,

or how He worked and spoke.

Man had no notions about God whatsoever,

and he believed in God vaguely,

because God had not yet appeared to man.

Therefore, no matter how man believed in God in his imagination,

God did not condemn man or make too many demands of him,

because man was completely unable to see God.

When God becomes flesh and comes to work among men,

all behold Him and hear His words,

and all see the deeds that God works

from within His body of flesh.

At that moment, all man’s notions evaporate.

As for those who have seen God appearing in the flesh,

they shall not be condemned if they willingly obey Him,

whereas those who purposefully stand against Him

shall be deemed an opponent of God.

Such people are antichrists,

enemies who willfully stand against God.

Those who harbor notions regarding God

but are still ready and willing to obey Him

God condemns man on the basis of man’s intentions and actions,

never for his thoughts and ideas.

If He were to condemn man on the basis of his thoughts and ideas,

then not a single person would be able to

escape from the wrathful hands of God.

Those who willfully stand against the incarnate God

shall be punished for their disobedience.

With regard to these people that willfully stand against God,

their opposition stems from the fact that

they harbor notions about God,

which leads them in turn into actions that disrupt God’s work.

These people intentionally resist and destroy the work of God.

They do not merely have notions about God,

but they also engage in activities that disrupt His work,

and for this reason people of this kind shall be condemned.

Those who do not willfully disrupt God’s work

shall not be condemned as sinners,

because they are able to willingly obey and

not engage in activities that cause disruption and disturbance.