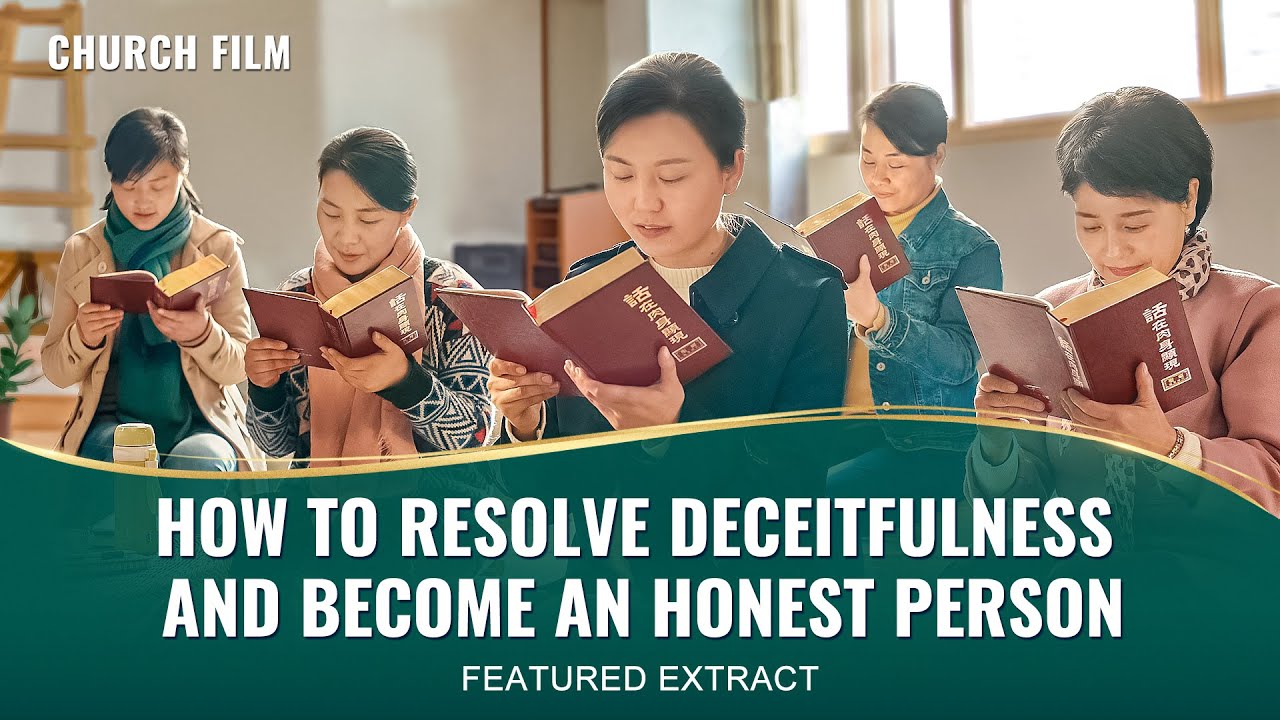 Christian Movie Extract 2 From "The People of the Heavenly Kingdom": How to Resolve Deceitfulness and Become an Honest Person Who Brings God Joy

The Lord Jesus said, "Truly I say to you, Except you be converted, and become as little children, you shall not enter into the kingdom of heaven" (Matthew 18:3).

Cheng Nuo, a Christian, never stops seeking to be an honest person. After several years of undergoing God's work, she tells lies much less frequently and works for the church from early in the morning to late at night, suffering and expending herself. She thinks of herself as an honest person who is in line with God's will. But when her husband is seriously injured in an unfortunate accident, misunderstandings and complaints of God begin to grow in her heart and she loses her desire to perform her duty. Through God testing and exposing her, Cheng Nuo reads God's words and reflects on herself. She sees that even though she lies less frequently since becoming a believer, craftiness and deceitfulness are still within her heart, and expending herself for God has been to conduct a transaction with God, seeking blessings and reward; her selfish, deceitful satanic disposition is still deeply entrenched, and she is not an honest person who brings God joy. She later gains an understanding of her deceitful nature by seeking the truth and finds the path to becoming an honest person and a person of God's kingdom …

2019 Full Christian Movie "The People of the Heavenly Kingdom"

Best Full Christian Movie "The Price We Must Pay"

Special statement: This video production was produced as a not-for-profit piece by The Church of Almighty God. This video may not be distributed for profit to any third party, and we hope that everyone will share it and distribute it openly. When you distribute it, please note the source. Without the consent of The Church of Almighty God, no organization, social group, or individual may tamper with or misrepresent the contents of this video.