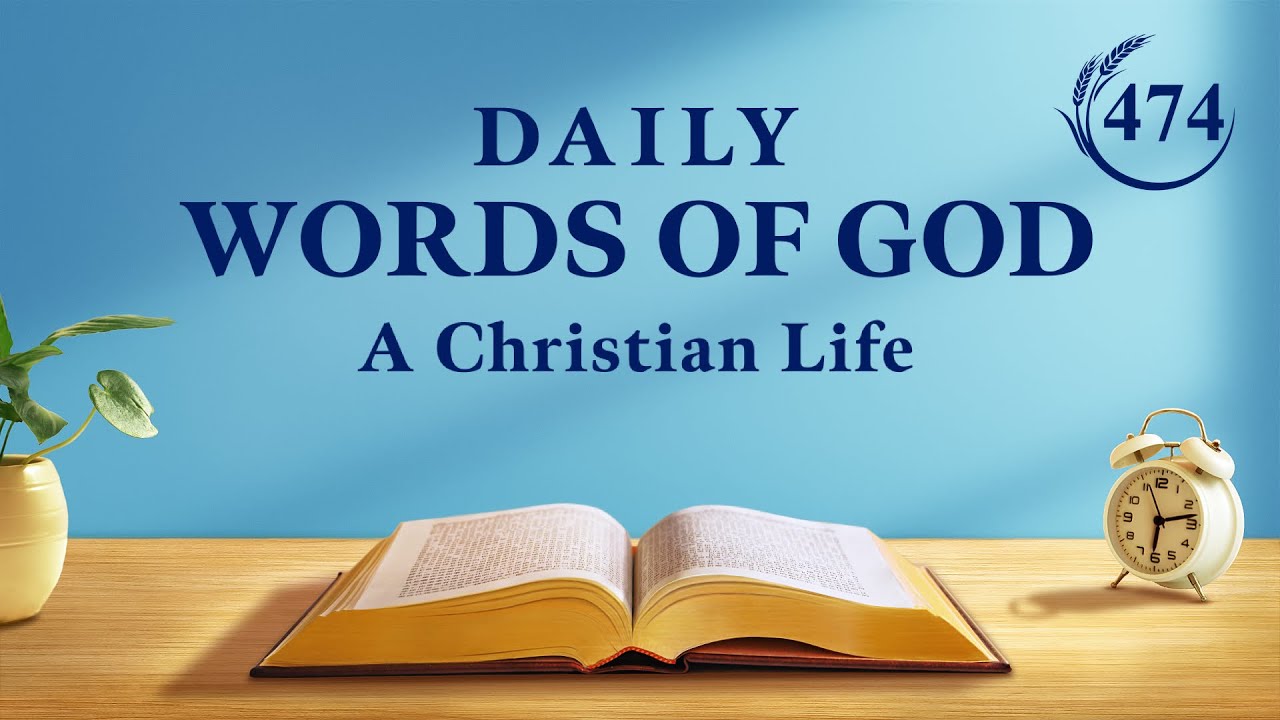 Most people believe in God for the sake of their future destination, or for temporary enjoyment. For those who have not undergone any dealing, belief in God is for the sake of entering into heaven, in order to gain rewards. It is not in order to be made perfect, or to perform the duty of a creature of God. Which is to say that most people do not believe in God in order to fulfill their responsibility, or to complete their duty. Rarely do people believe in God in order to lead meaningful lives, nor are there those who believe that since man is alive, he should love God because it is Heaven’s law and earth’s principle to do so, and is the natural vocation of man. In this way, although different people each pursue their own goals, the aim of their pursuit and the motivation behind it are all alike, and, what’s more, for most of them the objects of their worship are much the same. Over the last several thousand years, many believers have died, and many have died and been born again. It is not just one or two people who seek after God, nor even one or two thousand, yet the pursuit of most of these people is for the sake of their own prospects or their glorious hopes for the future. Those who are devoted to Christ are few and far between. Many devout believers have still died ensnared in their own nets, and the number of people who have achieved success, moreover, is pifflingly small. To this day, the reasons why people fail, or the secrets of their success, are still unknown to man. Those who are obsessed with seeking after Christ have still not had their moment of sudden insight, they have not gotten to the bottom of these mysteries, because they simply do not know. Though they make painstaking efforts in their pursuit, the path they walk is the path of failure once walked by their predecessors, and not the one of success. In this way, regardless of how they seek, do they not walk the path that leads to darkness? Is what they gain not bitter fruit? It is hard enough to predict whether the people who emulate those who succeeded in times past will ultimately come to fortune or calamity. How much worse are the odds, then, for the people who seek by following in the footsteps of those who failed? Do they not stand an even greater chance of failure? What value is there to the path they walk? Are they not wasting their time? Irrespective of whether people succeed or fail in their pursuit, there is, in short, a reason why they do so, and it is not the case that their success or failure is determined by seeking however they please.