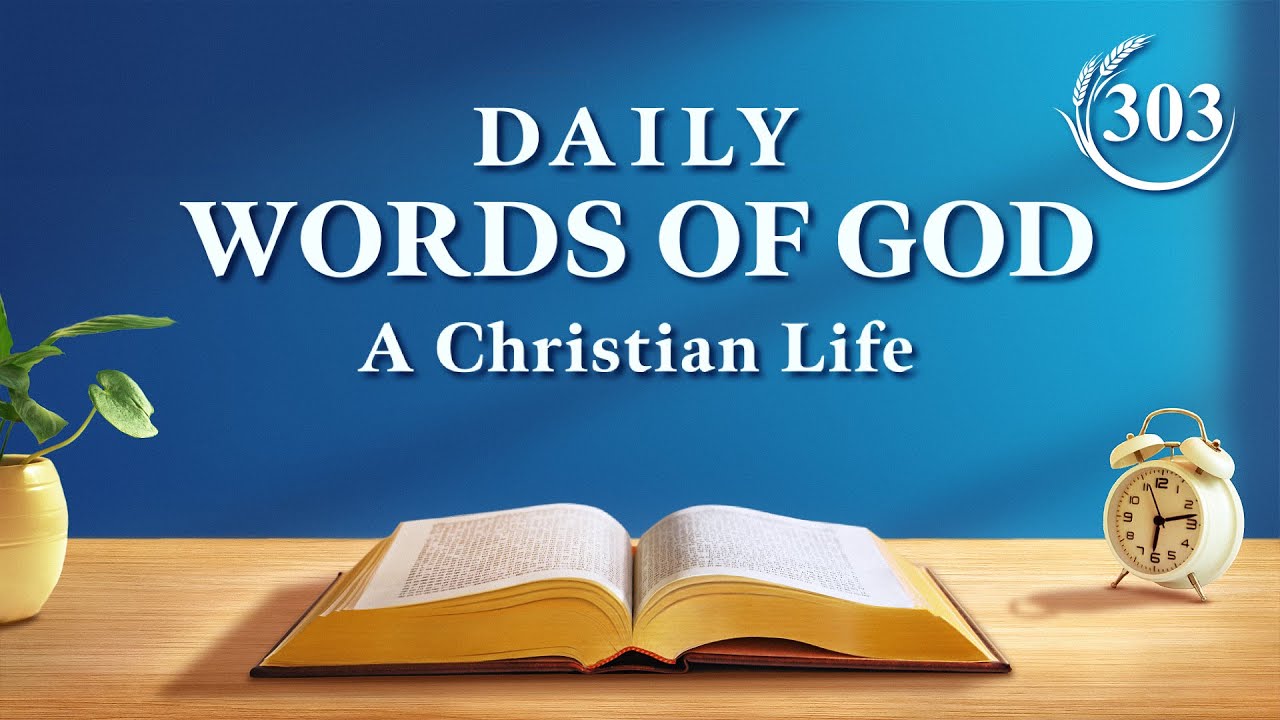 Man fails to gain God not because God has emotion, or because God is unwilling to be gained by man, but because man does not want to gain God, and because man does not urgently seek God. How could one of those who truly seek God be cursed by God? How could one of sound sense and sensitive conscience be cursed by God? How could one who truly worships and serves God be consumed by the fires of His wrath? How could one who is happy to obey God be kicked out of God’s house? How could one who could not love God enough live in God’s punishment? How could someone who is happy to forsake everything for God be left with nothing? Man is unwilling to pursue God, unwilling to spend his belongings for God, and unwilling to devote a lifetime’s effort to God, and instead says that God has gone too far, that too much about God is at odds with man’s conceptions. With a humanity like this, even if you were unstinting in your efforts you would still be unable to gain God’s approval, to say nothing of the fact that you don’t seek God. Do you not know that you are the defective goods of mankind? Do you not know that no humanity is more lowly than yours? Do you not know what your “title” is? Those who truly love God call you the father of the wolf, the mother of the wolf, the son of the wolf, and the grandson of the wolf; you are the descendants of the wolf, the people of the wolf, and you should know your own identity and never forget it. Do not think that you are some superior figure: You are the most vicious group of non-humans among mankind. Do you not know any of this? Do you know how much of a risk I have taken to work among you? If your sense cannot return to normal, and your conscience cannot work normally, then you will never be free of the “wolf” appellation, you will never escape the day of curse, will never escape the day of your punishment. You were born inferior, a thing without any worth. You are inherently a pack of hungry wolves, a pile of debris and rubbish, and, unlike you, I do not work upon you in order to gain favors, but because of the need of work. If you carry on being rebellious in this way, then I will stop My work, and will never work upon you again; on the contrary, I will transfer My work to another group that pleases Me, and in this way will leave you forever, because I am unwilling to look upon those who are in enmity to Me. So then, do you wish to be compatible with Me, or in enmity against Me?