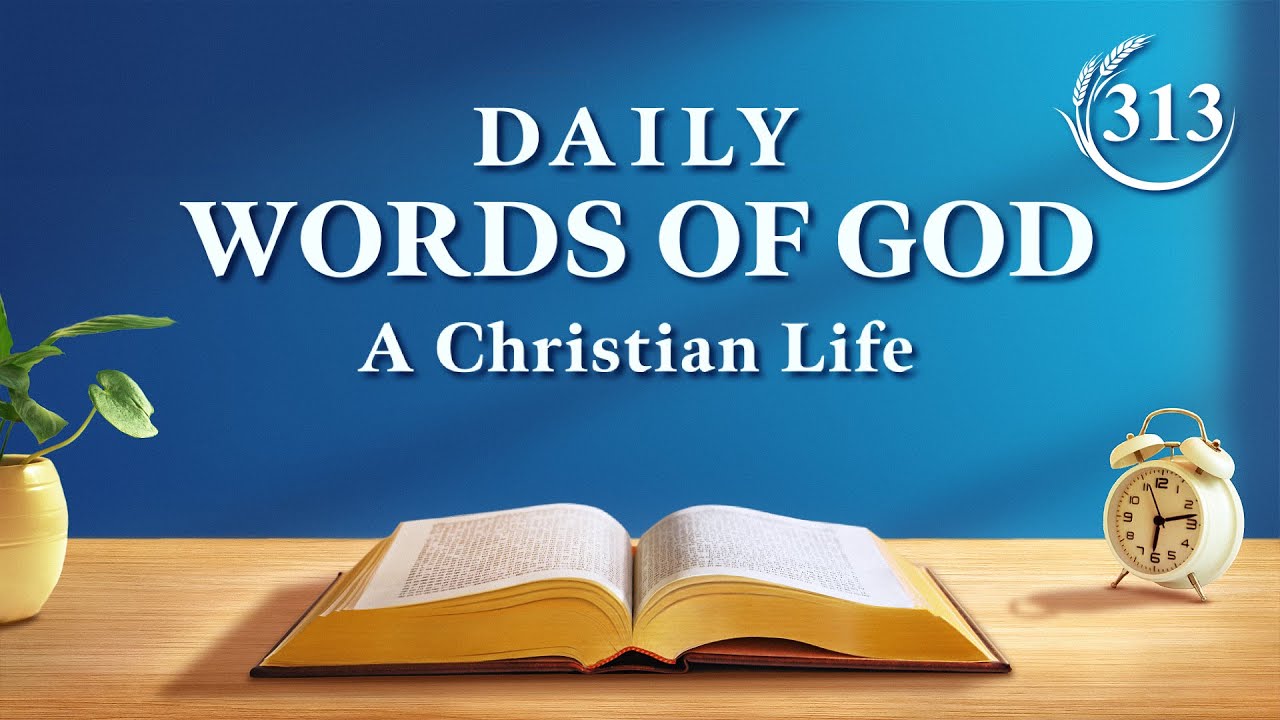 The Flesh Can Ruin Your Destination

Flesh is not yours but God’s, who controls you and commands Satan. You’re living in fleshly torment, but is this flesh under your control? Why bother pleading to God for the sake of your putrid flesh, condemned, cursed, and defiled by unclean spirits? Why hold Satan’s minions so close to your heart? Don’t you know flesh could ruin your future, hopes, and true destination? If people see clearly life’s right path and God’s purpose in managing man, they would not hold their destinies as treasure in their heart. They’d no longer wish to serve their own “parents,” ones who are truly worse than pigs and dogs.