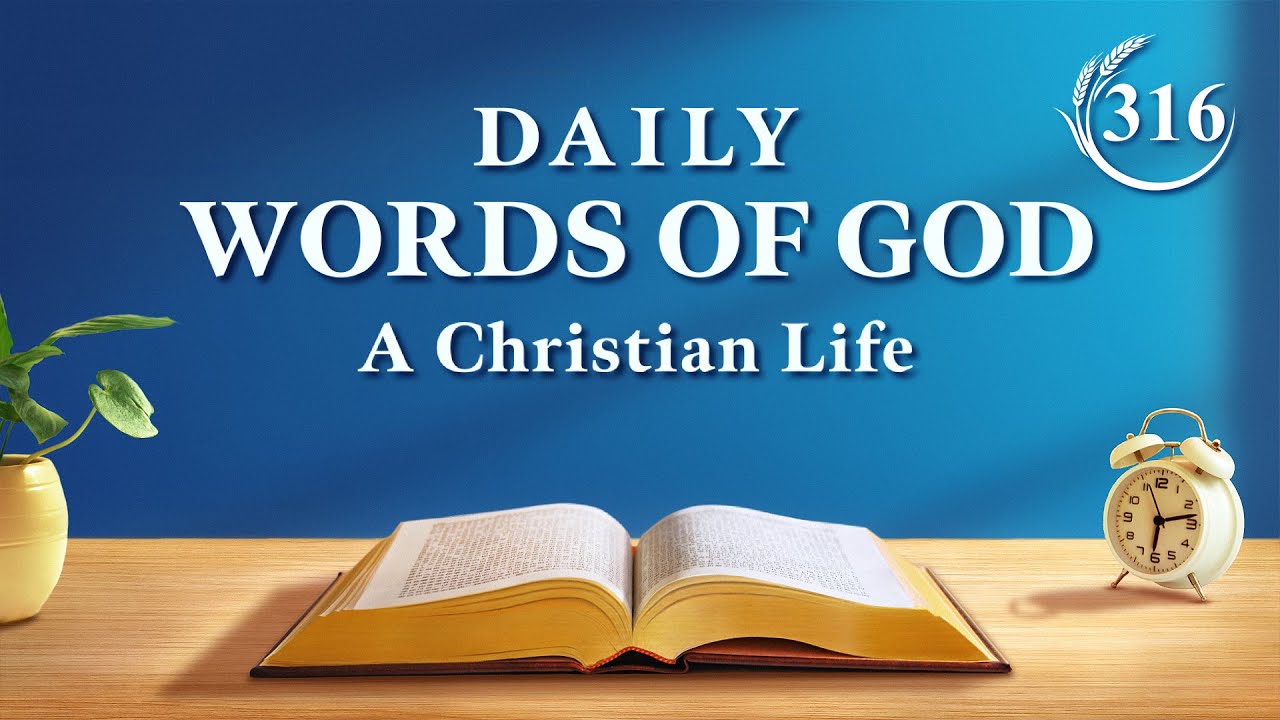 What Kind of Person Is Beyond Saving?

God has done much work and spoken many words— how much have you heard and obeyed? His work’s end will be when you stop opposing and standing against Him. During His work you have worked against Him, making your own “work” and kingdom. You pack of foxes and dogs, all you do is against Him! Trying to embrace those who love you, where is your reverence, deceitful ones? Can these blasphemous and irreverent ones be saved? Being saved does not rely on work or credentials. It depends on whether your pursuit has borne fruit, has borne fruit.

Not interested in this way, truth and life, you’d rather have sin, money, and fame, enjoyments and lusts of the flesh. How can you enter God’s kingdom? Your image and status are greater than God’s. You’ve become an idol to men. Have you not become the archangel? Being saved does not rely on work or credentials. It depends on whether your pursuit has borne fruit, has borne fruit. When man’s outcomes are revealed, when the work of salvation nears its end, many will be corpses beyond salvation and must be eliminated.