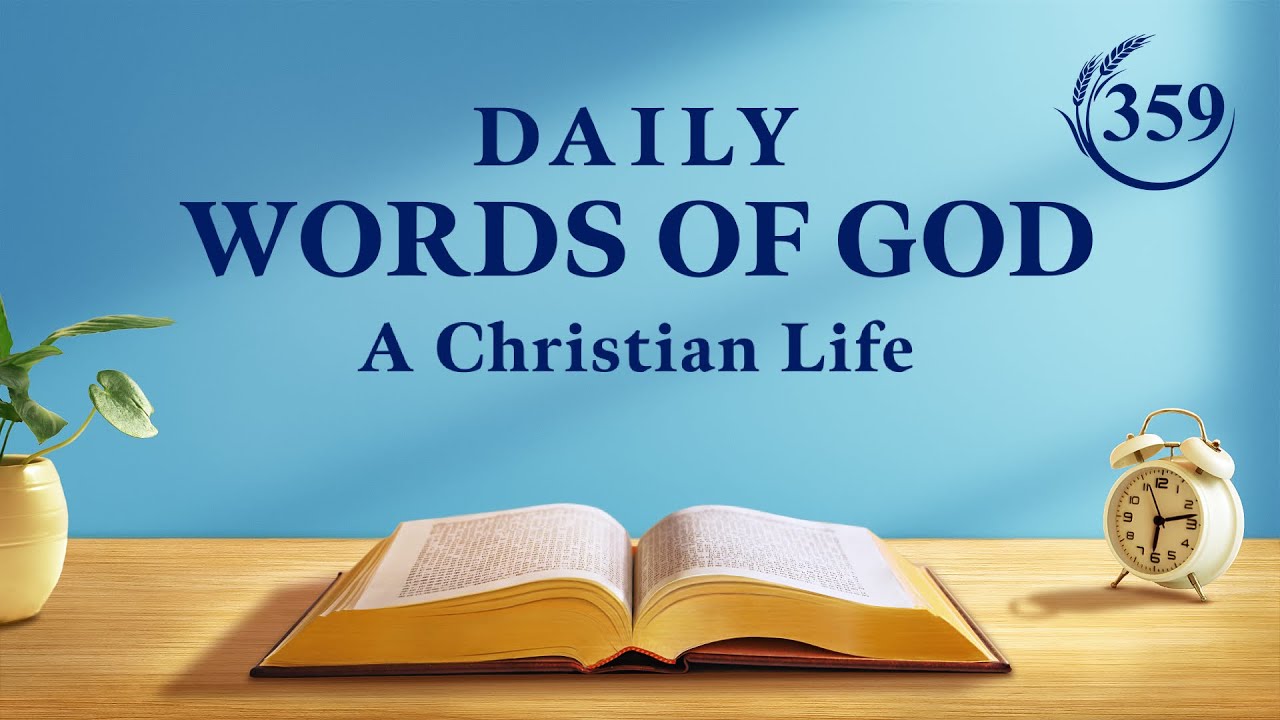 Behavior that cannot obey Me absolutely is betrayal. Behavior that cannot be loyal to Me is betrayal. Defrauding Me and using lies to deceive Me is betrayal. Harboring many notions and spreading them everywhere is betrayal. Being unable to uphold My testimonies and interests is betrayal. Offering false smiles when far from Me in heart is betrayal. These are all acts of betrayal of which you have always been capable, and they are commonplace among you. None of you may think of this as a problem, but that is not what I think. I cannot treat a person’s betrayal of Me as a trifling matter, and I certainly cannot ignore it. Now, when I am at work among you, you behave in this way—if the day comes when there is no one to watch over you, will you not be as bandits who have declared themselves kings? When that happens and you cause a catastrophe, who will be there to clean up after you? You think some acts of betrayal are mere occasional incidents, not your persistent behavior, and do not merit being discussed with such severity, in a way that injures your pride. If you truly think so, then you lack sense. To think so is to be a specimen and archetype of rebellion. Man’s nature is his life; it is a principle on which he relies to survive, and he cannot change it. The nature of betrayal is the same—if you can do something to betray a relative or friend, it proves that it is part of your life and a nature with which you were born. This is something nobody can deny. For example, if a person enjoys stealing from others, then this “enjoyment of stealing” is a part of their life, though they may steal sometimes and not steal sometimes. Whether they steal or not, it cannot prove that their stealing is just a type of behavior. Rather, it proves that their stealing is a part of their life—that is, their nature. Some will ask: Since it is their nature, then why, when they see nice things, do they sometimes not steal them? The answer is very simple. There are many reasons they do not steal. They may not steal something because it is too large to snatch from under watchful eyes, or because there is no suitable time to act, or something is too expensive, guarded too tightly, or perhaps they have no particular interest in it, or cannot see what use it may have to them, and so forth. All of these reasons are possible. But no matter what, whether they steal something or not, it cannot prove that this thought only exists as a momentary, passing flash. On the contrary, it is a part of their nature that is hard to change for the better. Such a person is not satisfied with stealing just once; such thoughts of claiming others’ possessions as their own arise whenever they encounter something nice, or a suitable situation. This is why I say the origin of this thought is not something that is simply picked up every now and then, but is in this person’s own nature.