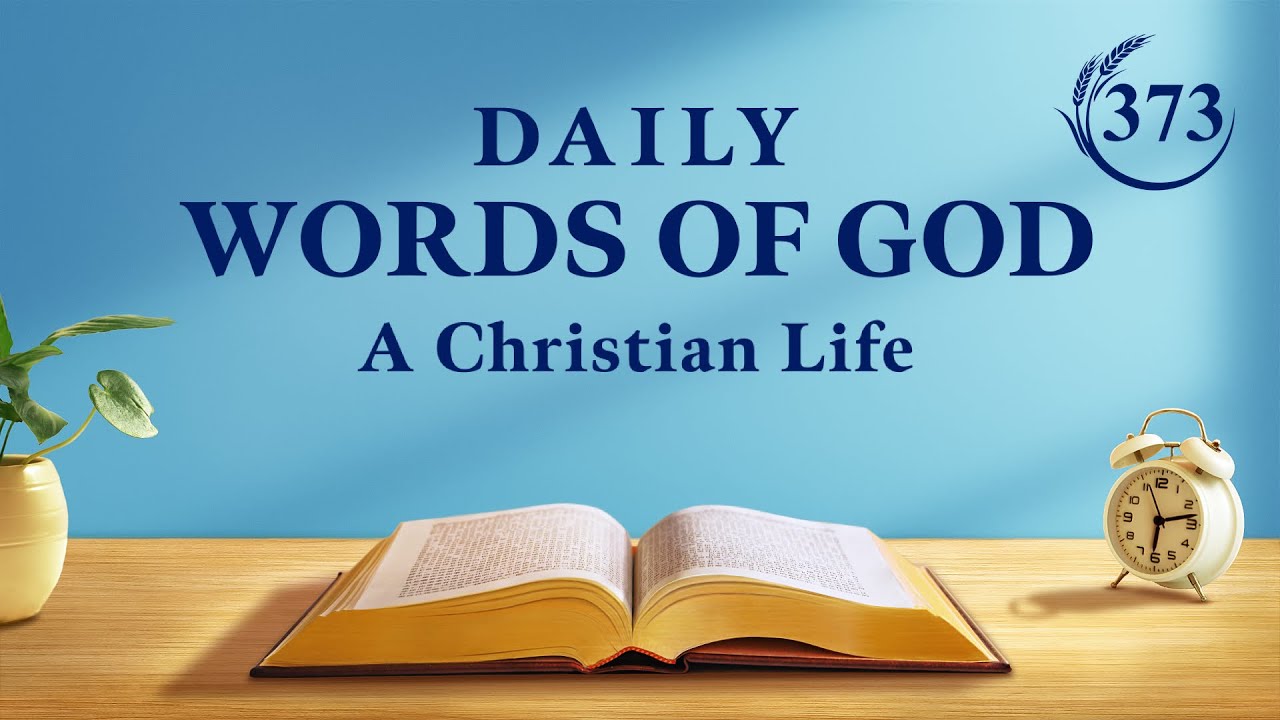 Daily Words of God | "Interpretations of the Mysteries of God's Words to the Entire Universe: Chapter 14" | Excerpt 373

God created humankind, but when He comes to the human world, people seek to resist Him and drive Him away from their territory, as if He were just some orphan drifting through the world, or like a world man without a country. Nobody feels attached to God, nobody truly loves Him, and nobody has ever welcomed His coming. Instead, when seeing the coming of God, clouds cover joyful faces in shadow in the blink of an eye, as if a sudden storm were on the way or as though God might take away the happiness of their families, and as if God had never blessed humans but, instead, had only ever brought them misfortune. Therefore, in the minds of humans, God is not a boon, but rather One who always curses them. Because of this, people do not pay heed to Him or welcome Him; they are always cold toward Him, and this has always been the case. Because humans harbor these things in their hearts, God says that humanity is unreasonable and immoral, and that not even the feelings with which humans are supposedly equipped can be perceived in them. Humans do not show any consideration for God’s feelings, but instead use so-called “righteousness” to deal with God. They have been like this for many years and, for this reason, God has said that their dispositions have not changed. This goes to show that they have no more substance than a handful of feathers. It could be said that humans are worthless wretches, for they do not treasure themselves. If they do not even love themselves, trampling on themselves instead, then does this not show their worthlessness? Humanity is like an immoral woman who plays games with herself and gives herself willingly to others to be violated. Even so, people still do not recognize just how lowly they are. They find pleasure in working for others or in talking with others, putting themselves under the control of others; is this not precisely the filthiness of humankind? Although I have not experienced a life among humanity, and have not truly experienced human life, I have gained a very clear understanding of every move, every action, every word, and every deed that humans make. I am even able to expose humans to their deepest shame, to the point that they no longer dare to reveal their own connivery or give way to their lust. Like snails that retreat into their shells, they no longer dare to expose their own ugly state. Because humans do not know themselves, their greatest flaw is a willingness to parade their charms before others, showing off their ugly countenances; this is a thing that God detests most. This is because the relations between people are abnormal, and there is a lack of normal interpersonal relationships between people, much less normal relationships between them and God. God has said so much and, in so doing, His main objective has been to occupy a place in people’s hearts so that they can rid themselves of all the idols that have taken up residence there. Thereupon, God can wield power over all humanity, and achieve the purpose of His existence on earth.