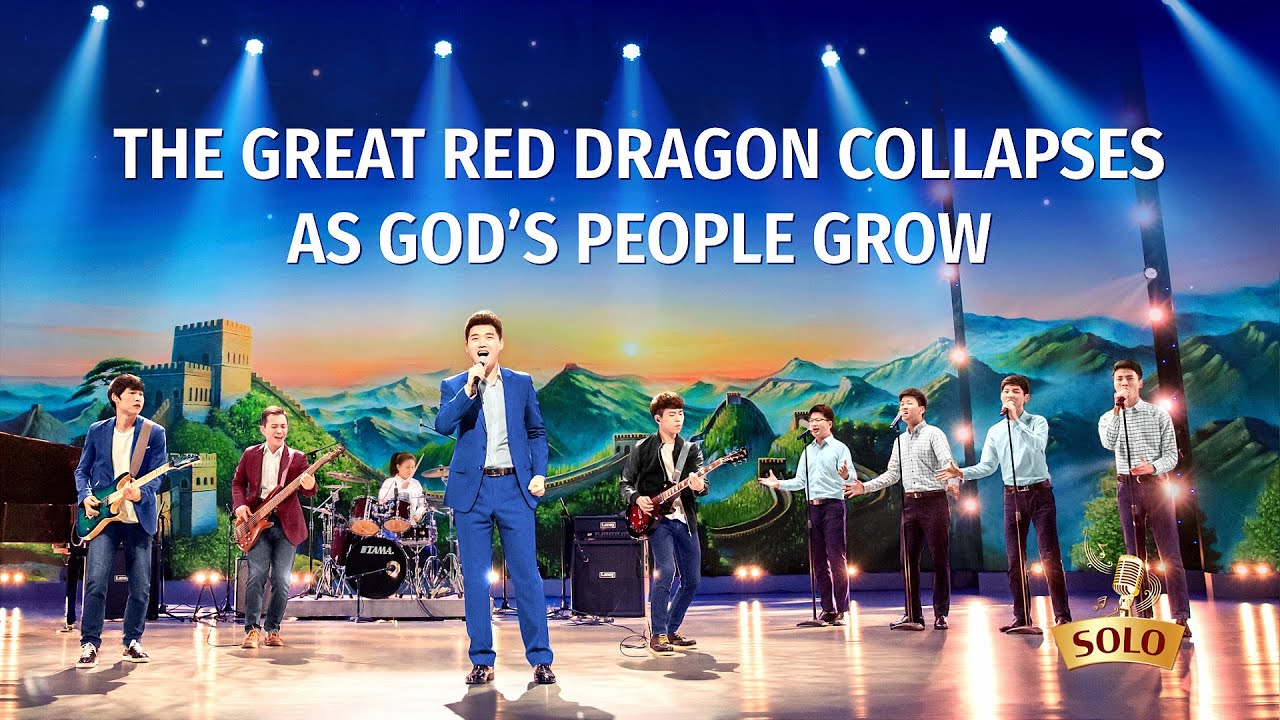 When the people have all been made complete and all the nations of the earth become Christ’s kingdom,

then it will be the time when the seven thunders peal.

The current day is a stride toward that stage; the charge has been unleashed toward that day.

This is God’s plan, and in the near future it will be realized.

However, God has already accomplished everything that He has uttered.

Thus, it is clear that the nations of earth are but castles in the sand, trembling as high tide nears:

The last day is imminent, and the great red dragon will topple beneath God’s word.

To ensure that His plan is carried out successfully,

the angels of heaven have descended upon earth, doing their utmost to satisfy God.

The incarnate God Himself has deployed to the field of battle to wage war against the enemy.

Wherever the incarnation appears is a place from which the enemy is exterminated,

a place from which the enemy is exterminated.

China will be the first to be annihilated; it will be laid to waste by the hand of God.

God will give absolutely no quarter there.

Proof of the great red dragon’s progressive collapse can be seen in the continued maturation of the people;

this is obvious and visible to anyone.

The maturation of the people is a sign of the enemy’s demise.

The maturation of the people is a sign of the enemy’s demise.

God personally goes to the place where the great red dragon lies coiled, and competes with it.

Once all of humanity comes to know God in the flesh

and is able to see His deeds in the flesh,

the great red dragon’s lair will turn to ashes and vanish without a trace.