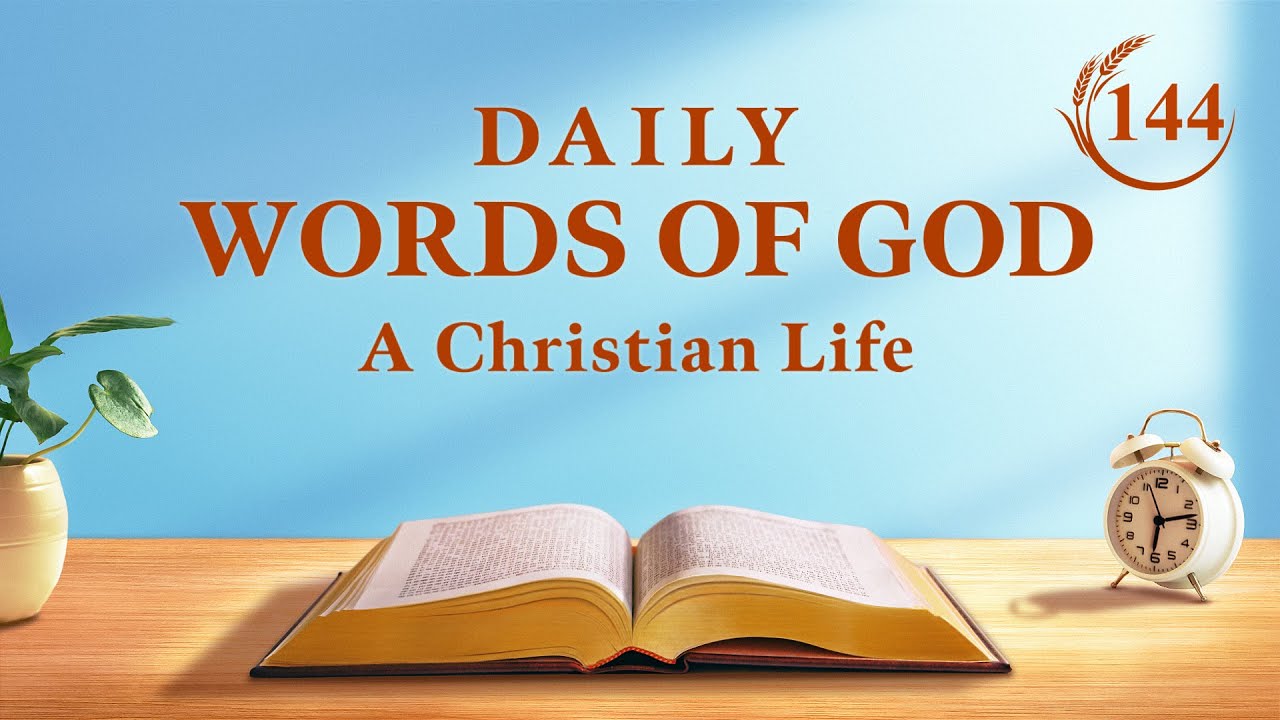 Today, it should be clear to all of you that, in the last days, it is principally the fact of “the Word becomes flesh” that is accomplished by God. Through His actual work on earth, He causes man to know Him, and to engage with Him, and to see His actual deeds. He causes man to clearly see that He is able to display signs and wonders and there are also times when He is unable to do so, and this is dependent on the age. From this you can see that God is not incapable of displaying signs and wonders, but instead changes His working according to His work, and according to the age. In the current stage of work, He does not show signs and wonders; that He showed some signs and wonders in the age of Jesus was because His work in that age was different. God does not do that work today, and some people believe Him incapable of displaying signs and wonders, or else they think that if He does not display signs and wonders, then He is not God. Is that not a fallacy? God is able to display signs and wonders, but the work of this age is different, and so He does not do such work. Because this is a different age, and because this is a different stage of God’s work, the deeds made plain by God are also different. Man’s belief in God is not the belief in signs and wonders, nor the belief in miracles, but the belief in His real work during the new age. Man comes to know God through the manner in which God works, and this knowledge produces in man the belief in God, which is to say, the belief in the work and deeds of God. In this stage of work, God mainly speaks. Do not wait to see signs and wonders; you won’t see them! For you were not born during the Age of Grace. If you had been, you could have seen signs and wonders, but you were born during the last days, and so you can see only the reality and normality of God. Do not expect to see the supernatural Jesus during the last days. You are only able to see the practical God incarnate, who is no different from any normal man. In each age, God makes plain different deeds. In each age He makes plain part of the deeds of God, and the work of each age represents one part of the disposition of God, and represents one part of the deeds of God. The deeds that He makes plain vary with the age in which He works, but they all give man a knowledge of God that is deeper, a belief in God that is more down-to-earth, and more true. Man believes in God because of all of the deeds of God, and because God is so wondrous, so great, because He is almighty, and is unfathomable. If you believe in God because He is able to perform signs and wonders and can heal and cast out demons, then your view is wrong, and some people will say to you, “Are not evil spirits also able to do such things?” Is this not to confuse the image of God with the image of Satan? Today, man’s belief in God is because of His many deeds and the many ways in which He works and speaks. God uses His utterances to conquer man and make him perfect. Man believes in God because of His many deeds, not because He is able to show signs and wonders, and man only understands Him because they see His deeds. Only by knowing the actual deeds of God, how He works, the means by which He employs His wisdom, how He speaks, and how He makes man perfect—only by knowing these aspects—can you comprehend the reality of God and understand His disposition. What He likes, what He loathes, how He works upon man—by understanding the likes and dislikes of God, you can differentiate between that which is positive and negative, and through your knowledge of God there is progress in your life. In short, you must gain a knowledge of God’s work, and must put straight your views about the belief in God.