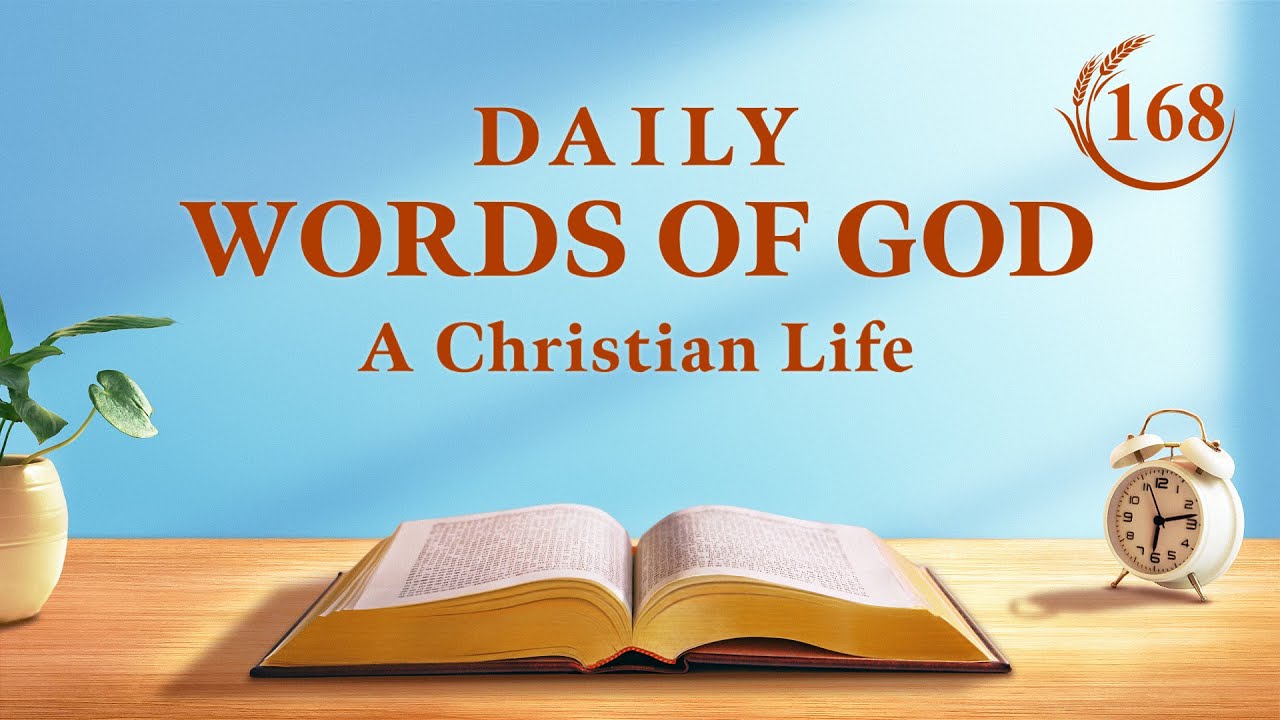 John was born by promise, much as Isaac was born to Abraham. He paved the way for Jesus and did much work, but he was not God. Rather, he was one of the prophets, because he only paved the way for Jesus. His work was also great, and it was only after he had paved the way that Jesus officially began His work. In essence, he simply labored for Jesus, and the work he did was in service to the work of Jesus. After he had finished paving the way, Jesus began His work, work that was newer, more concrete, and more detailed. John did only the initial portion of the work; the greater part of the new work was done by Jesus. John did new work as well, but he was not the one who ushered in a new age. John was born by promise, and his name was given by the angel. At the time, some wanted to name him after his father Zechariah, but his mother spoke out, saying, “This child cannot be called by that name. He should be called John.” This was all at the behest of the Holy Spirit. Jesus was also named at the behest of the Holy Spirit, He was born of the Holy Spirit, and He was promised by the Holy Spirit. Jesus was God, Christ, and the Son of man. But, the work of John also being great, why was he not called God? Exactly what was the difference between the work done by Jesus and that done by John? Was the only reason that John was the one who paved the way for Jesus? Or because this had been predestined by God? Though John also said, “Repent you: for the kingdom of heaven is at hand,” and he too preached the gospel of the kingdom of heaven, his work was not further developed and merely constituted a beginning. In contrast, Jesus ushered in a new age as well as bringing the old to an end, but He also fulfilled the law of the Old Testament. The work He did was greater than that of John, and what is more He came to redeem all mankind—He accomplished that stage of work. As for John, he simply prepared the way. Though his work was great, his words many, and those disciples who followed him numerous, his work did no more than bring to man a new beginning. Never did man receive from him life, the way, or deeper truths, nor did man gain through him an understanding of the will of God. John was a great prophet (Elijah) who opened up new ground for Jesus’ work and prepared the chosen; he was the forerunner of the Age of Grace. Such matters cannot be discerned simply by observing their normal human appearances. This is all the more apt as John also did work that was quite considerable and, moreover, he was promised by the Holy Spirit, and his work was upheld by the Holy Spirit. This being so, it is only through the work that they do that one can distinguish between their respective identities, for there is no way to tell a man’s substance from his outward appearance, nor is there any way for man to ascertain what is the testimony of the Holy Spirit. The work done by John and that done by Jesus were dissimilar and were of different natures. It is from this that one may determine whether or not John was God. The work of Jesus was to initiate, to continue, to conclude, and to bring to fruition. He carried out each of these steps, whereas the work of John was no more than making a beginning. In the beginning, Jesus spread the gospel and preached the way of repentance, and then went on to baptize man, heal the sick, and cast out demons. In the end, He redeemed mankind from sin and completed His work for the entire age. He also went about in every place, preaching to man and spreading the gospel of the kingdom of heaven. In this regard He and John were alike, the difference being that Jesus ushered in a new age and brought the Age of Grace to man. From His mouth came the word on what man should practice and the way that man should follow in the Age of Grace, and in the end, He finished the work of redemption. John could never have carried out this work. And so it was Jesus who did the work of God Himself, and it is He who is God Himself, and who directly represents God. The notions of man say that all those who are born by promise, born of the Spirit, upheld by the Holy Spirit, and who open up new ways out are God. According to this reasoning, John too would be God, and Moses, Abraham, and David …, they too would all be God. Is this not a consummate joke?