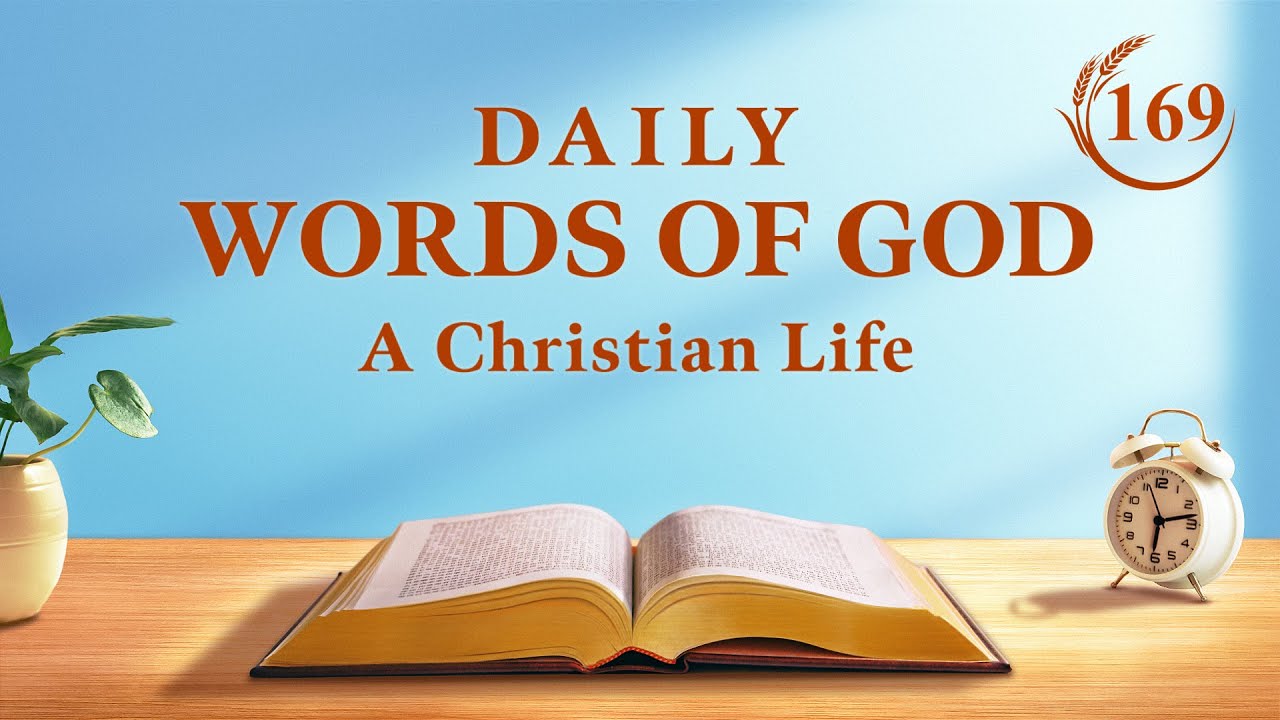 Some may wonder, “Why must the age be ushered in by God Himself? Cannot a created being stand in His stead?” You are all aware that God becomes flesh for the express purpose of ushering in a new age, and, of course, when He ushers in a new age, He will have concluded the former age at the same time. God is the Beginning and the End; it is He Himself who sets His work in motion and so it must be He Himself who concludes the former age. That is the proof of His defeat of Satan and of His conquest of the world. Each time He Himself works among man, it is the start of a new battle. Without the beginning of new work, there would naturally be no conclusion of the old. And when there is no conclusion of the old, this is proof that the battle with Satan is yet to come to an end. Only if God Himself comes, and carries out new work among man, can man break completely free of the domain of Satan and gain a new life and a new beginning. Otherwise, man shall forever live in the old age and forever live under the old influence of Satan. With every age led by God, a part of man is set free, and thus man advances along with the work of God toward the new age. The victory of God means a victory for all those who follow Him. If the race of created human beings were charged with concluding the age, then be it from the viewpoint of man or of Satan, this would be no more than an act of opposing or betraying God, not one of obedience to God, and the work of man would become a tool for Satan. Only if man obeys and follows God in an age ushered in by God Himself can Satan be fully convinced, for that is the duty of a created being. Therefore, I say that you need only follow and obey, and no more is required of you. This is what is meant by each keeping to his duty and each performing his respective function. God does His own work and has no need for man to do it in His stead, nor does He participate in the work of created beings. Man performs his own duty and does not participate in the work of God. Only this is obedience, and proof of Satan’s defeat. After God Himself has finished ushering in the new age, He no longer comes down to work in the midst of mankind Himself. It is only then that man officially steps into the new age to perform his duty and carry out his mission as a created being. These are the principles by which God works, which no one may transgress. Only working in this way is sensible and reasonable. The work of God is to be done by God Himself. It is He who sets His work in motion, and it is He who concludes His work. It is He who plans the work, and it is He who manages it, and even more, it is He who brings the work to fruition. As stated in the Bible, “I am the Beginning and the End; I am the Sower and the Reaper.” All that pertains to the work of His management is done by God Himself. He is the Ruler of the six-thousand-year management plan; no one can do His work in His stead and no one can bring His work to a close, for it is He who holds everything in His hand. Having created the world, He will lead the entire world to live in His light, and He will also conclude the entire age, thereby bringing His entire plan to fruition!