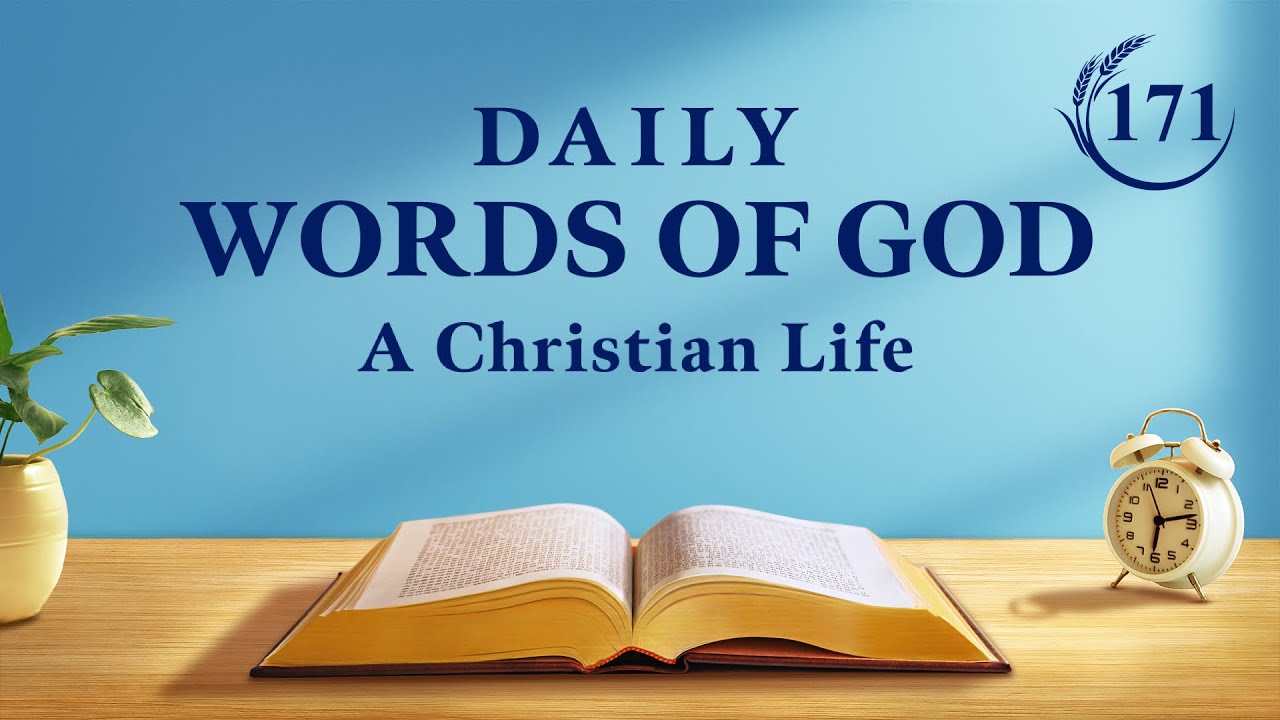 No one is capable of living independently except for those who are given special direction and guidance by the Holy Spirit, for they require the ministry and shepherding of those who are used by God. Thus, in each age God raises up different people who rush and busy about shepherding the churches for the sake of His work. Which is to say, God’s work must be done through those whom He looks favorably upon and approves of; the Holy Spirit must use the part within them that is worthy of use in order to work, and they are made fit for use by God through being made perfect by the Holy Spirit. Because man’s ability to understand is too lacking, he must be shepherded by those who are used by God; it was the same with God’s use of Moses, in whom He found much that was suitable for use at the time, and which He used to do God’s work during that stage. In this stage, God uses a man whilst also taking advantage of the part of him that can be used by the Holy Spirit in order to work, and the Holy Spirit both directs him and simultaneously makes perfect the remaining, unusable part.

The work carried out by the one who is used by God is in order to cooperate with the work of Christ or the Holy Spirit. This man is raised up by God among man, he is there to lead all of God’s chosen ones, and he is also raised up by God in order to do the work of human cooperation. With someone such as this, who is able to do the work of human cooperation, more of God’s requirements toward man and the work that the Holy Spirit must do among man can be achieved through him. Another way of putting it is like this: God’s aim in using this man is so that all those who follow God can better understand God’s will, and can attain more of God’s requirements. Because people are incapable of directly understanding God’s words or God’s will, God has raised someone up who is used to carry out such work. This person who is used by God can also be described as a medium by which God guides people, as the “translator” who communicates between God and people. Thus, such a man is unlike any of those who work in God’s household or who are His apostles. Like them, he can be said to be someone who serves God, yet in the substance of his work and the background of his use by God he differs greatly from the other workers and apostles. In terms of the substance of his work and the background of his use, the man who is used by God is raised up by Him, he is prepared by God for God’s work, and he cooperates in the work of God Himself. No person could ever stand in for his work, it is human cooperation that is integral to the divine work. The work carried out by other workers or apostles, meanwhile, is but the conveyance and implementation of the many aspects of the arrangements for the churches during each period, or else the work of some simple provision of life in order to maintain the church life. These workers and apostles are not appointed by God, much less can they be called those who are used by the Holy Spirit. They are selected from among the churches and, after they have been trained and cultivated for a period of time, those who are fit are kept on, while those who are unfit are sent back to where they came from. Because these people are selected from among the churches, some show their true colors after becoming leaders, and some even do many bad things and end up being eliminated. He who is used by God, on the other hand, is someone who has been prepared by God, and who possesses a certain caliber, and has humanity. He has been prepared and made perfect in advance by the Holy Spirit, and is completely led by the Holy Spirit, and, particularly when it comes to his work, he is directed and commanded by the Holy Spirit—as a result of which there is no deviation on the path of leading God’s chosen ones, for God surely takes responsibility for His own work, and God does His own work at all times.