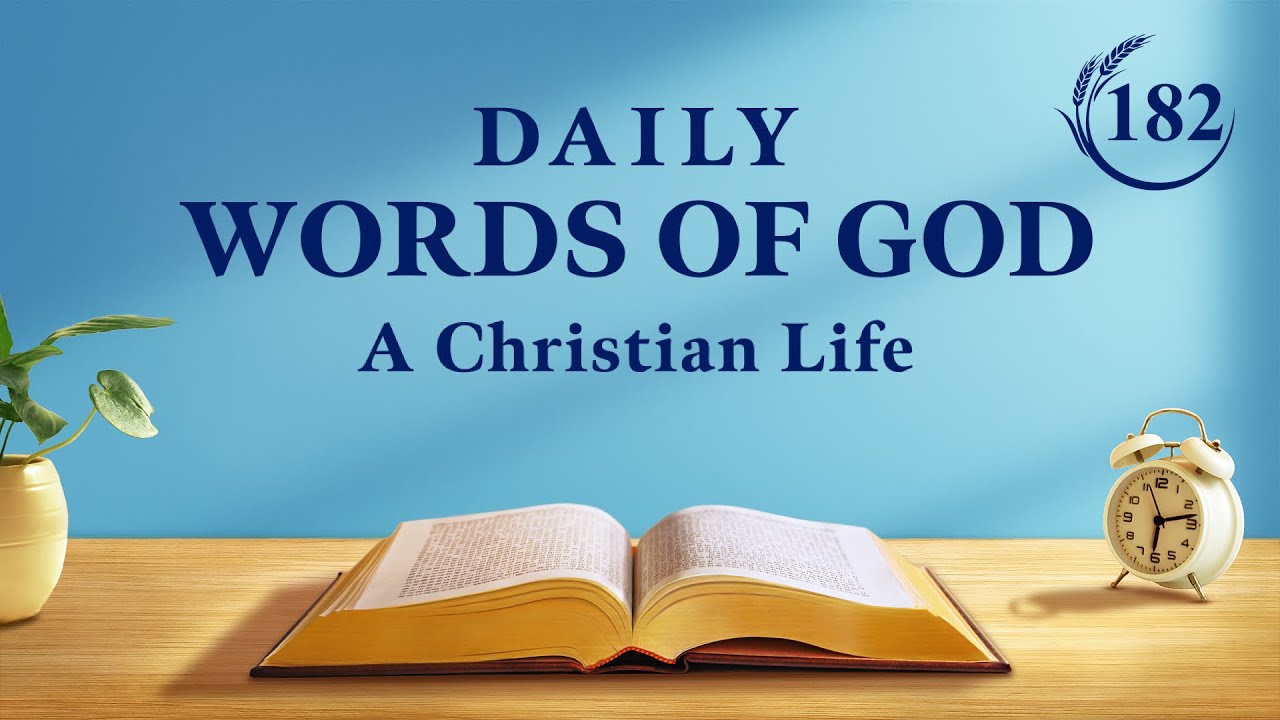 Daily Words of God | "Where Do You Stand on the Thirteen Epistles?" | Excerpt 182

After all, God’s work is different from man’s work and, moreover, how could His expressions be the same as theirs? God has His own particular disposition, while man has duties they ought to fulfill. God’s disposition is expressed in His work, while man’s duty is embodied in the experiences of man and expressed in the pursuits of man. It therefore becomes evident through the work that is done whether something is God’s expression or man’s expression. It does not need to be explained by God Himself, nor does it require man to strive to bear witness; moreover, it does not need God Himself to suppress any person. All of this comes as a natural revelation; it is neither forced nor something that man can interfere with. Man’s duty can be known through their experiences, and it does not require people to do any extra experiential work. All of man’s essence can be revealed as they perform their duty, whereas God can express His inherent disposition while performing His work. If it is man’s work then it cannot be covered up. If it is God’s work, then God’s disposition is even more impossible to be concealed by anyone, much less be controlled by man. No man can be said to be God, nor can their work and words be looked upon as holy or regarded as immutable. God can be said to be human because He clothed Himself in flesh, but His work cannot be considered to be man’s work or man’s duty. Moreover, God’s utterances and Paul’s letters cannot be equated, nor can God’s judgment and chastisement and man’s words of instruction be spoken of on equal terms. There are, therefore, principles that distinguish God’s work from man’s work. These are differentiated according to their essences, not by the scope of the work or its temporary efficiency. On this subject, most people make mistakes of principle. This is because man looks at the exterior, which they can achieve, while God looks at the essence, which cannot be observed with mankind’s physical eyes. If you regard God’s words and work as the duties of an average man, and view man’s large-scale work as the work of God clothed in the flesh rather than the duty man fulfills, then are you not mistaken in principle? Man’s letters and biographies can be easily written, but only upon the foundation of the work of the Holy Spirit. However, God’s utterances and work cannot be easily accomplished by man or achieved by human wisdom and thinking, nor can people explain them thoroughly after exploring them. If these matters of principle do not evoke any reaction in you, then your faith is evidently not very true or refined. It can only be said that your faith is full of vagueness, and is both confused and unprincipled. Without even understanding the most basic essential issues of God and man, is this sort of faith not one that completely lacks perceptiveness?